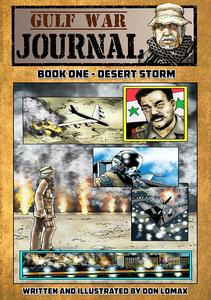 August 1, 1990, Saddam Hussein, with his eye on the rich oil fields of Kuwait rolled his army into that neighboring country with the intention of annexing Kuwait as a province and dethroning the Emir while claiming its riches for himself. War was brewing once again on the American horizon. Scott 'Journal' Neithammer comes out of retirement to cover the first Persian Gulf War. He finds himself also caught up in the war between the Pentagon and the press! 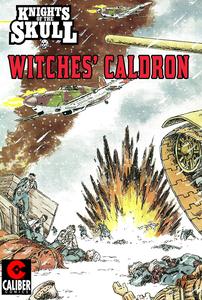 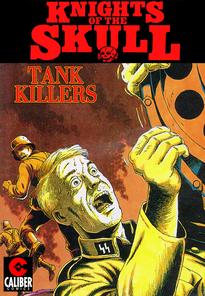 Three short tales of young soldiers in the Waffen SS Panzer divisions. One story deals with a man short on stature but tall in bravery against a Soviet tank. The second story deals with the unique strategy the Soviets developed to attack German tanks...mine dogs. The third tale shifts to the Western front and a grizzled veteran recounts the last days of the war when kids were pressed into action against invading Allied armies. 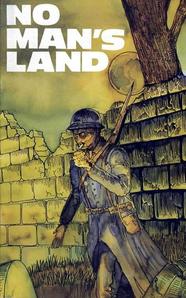 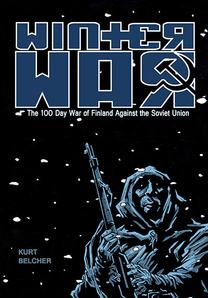 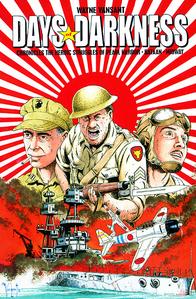 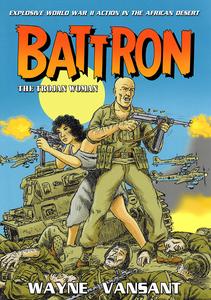 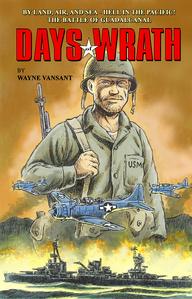 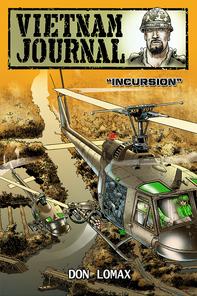 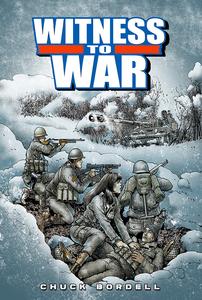 Story of the 100 day war of Finland against the Soviet Union at the dawn of World War II. Sniper Tero Toivanent answers the call of his homeland, Finland, when it's attacked by the USSR, which seeks a buffer zone against Nazi Germany aggression. Although the Soviets anticipate a quick victory against the small Finnish army made up largely of citizen soldiers, the Finns used the advantage of their winter and familiar surroundings to hold off the Soviets for an amazing four months. All the while hoping in their belief that help will come from the West to save their country.

​Inspired by true events. The Battle of the Bulge...the Ardennes Offensive...whatever name is used for this epic battle, it involved over a million men and was the largest land battle that the US Army was involved in during World War II. This fictional account is seen through the eyes of a female war correspondent who fights superiors to finally get embedded with an American platoon and then witnesses first hand the incredible saga of the surprise last ditch effort by the German Army  to win the war and what American troops had to endure. This tale strikes a true chord when dealing with the nature and the horror of warfare.

An adventure of the French Legionnaire soldier Battron in a tale that involves the liberation of a freebooting French ship, the Martel, from a heavily guarded Vichy port. The Allies want the ship destroyed; the Germans have sent serious firepower to save it. The key is the beautiful former mistress of the Martel's captain, enlisted in the hope she can convince him to join the Free French with his ship. Has she told the Allies all she knows? Can Battron and his commandos complete their mission before the Allied invasion of North Africa?

An epic tale of the Pacific War from the beginning at the devastation at Pearl Harbor to the incredible victory at Midway. The story is told through the eyes and experiences of the Cahill family who were not only at the surprise attack on Hawaii but also at the turning point of the battle where the US turned the tide of the war at the Battle of Midway.

Follow a group of marines as World War II takes them into the Pacific and lands them on Guadalcanal and the Battle of Bloody Ridge. A realistic portrayal of the horrors of war and what was faced in fighting Japanese ground forces. As American ground troops are left by the Navy at Guadalcanal to fight the Japanese the island battle quickly turns into horrific carnage as a 'take no prisoner' mantra develops on both sides.

Gripping and horrifying, this look at trench warfare during World War I is based on true events. As the slaughter on both sides continued and the war dragged on, parts of the French Army begin to refuse to fight any longer and they refuse to enter No Man's Land. It's a tale of All Quiet on the Western Front as viewed through the eyes of a French soldier.

In the tradition of Platoon and Tour of Duty, the acclaimed comic book series by Vietnam War veteran Don Lomax covers all aspects of the southeast Asia conflict. Portrayed through the eyes and written notes of an embedded reporter nicknamed by the troops "Journal" we witness a realistic first hand account what American troops on the ground, in the air and on the sea faced. Presented as a series of award winning graphic novel collections.

From Don Lomax, acclaimed creator of the Vietnam Journal series comes the true story of an American spy during the Vietnam War. Robert Durant is a member of a black-ops team, code named "Shining Brass". This series depicts the horrific atrocities witnessed and performed by the once naive special forces member. It's a journey into a shadow world of treachery and deceit within the CIA - and the way Americans were traded about carelessly during the war. 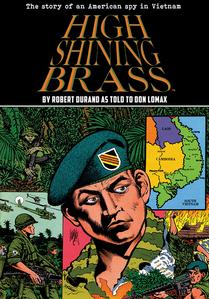