Published as a single 52 page book.

All publishing and media rights available. 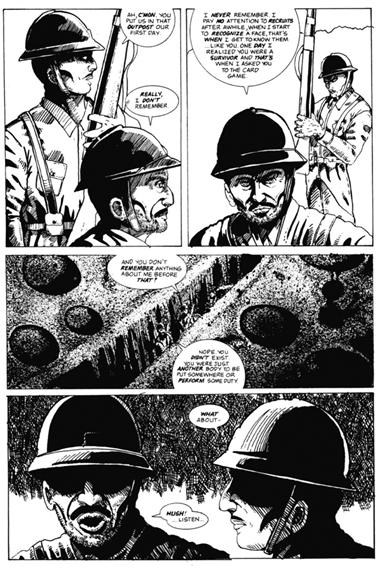 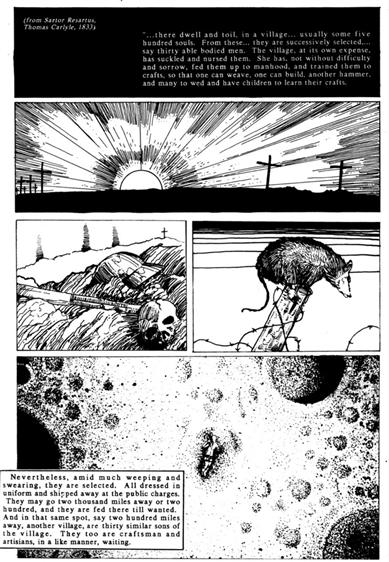 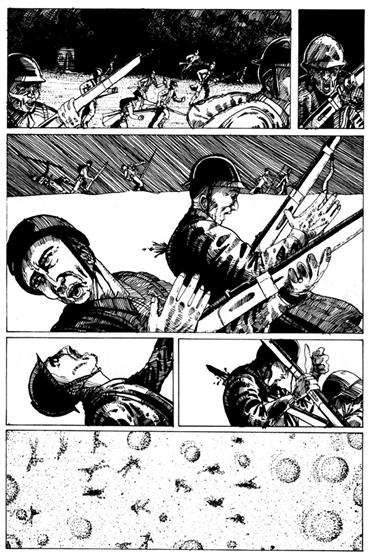 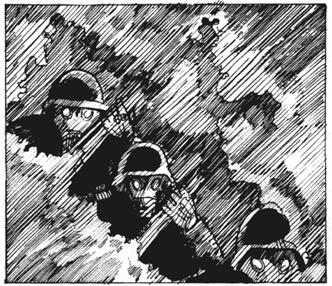 No-Man’s Land.  It was the designation of the land between the trenches during WWI, the site of numerous battles, the cemetery of millions of men of different nationalities.

It was a land bounded by the trenches.  Four hundred and fifty miles of a network of tunnels and maze-like entrenchments that ran from the border of Switzerland to the Baltic Sea.

At night, small projected flares were shot up that slowly parachuted down...casting an eerie green or yellow light glow on the shifting silhouettes that slowly marched. It was a sign of relief for those in the trenches, awaiting the shadowy figures approaching for they knew they had the safety of the trenches against those who dared to breach the desolate and death filled wastelands known as No-Man’s Land.

This story follows a young French soldier as he grows from being a complete novice to a man of warfare experience and what he has to overcome. Based on a true episode where the French Army revolted and refused to fight any longer, Paul must decide between patriotism and fighting a useless battle.

Told in a narration flashback as Paul lies dying on the battle field, we see the different stages as he grows in experience and immunity against death. Visited by the ghosts of his former friends who have died in battle, we are taken back to see the various scenes that have put Paul in his current predicament.

A chilling account of the savagery of World War I, No-Man’s Land delivers a powerful testament to mankind’s achievements in both honor and atrocity. It is a saga of death and what would compel people to give their lives. 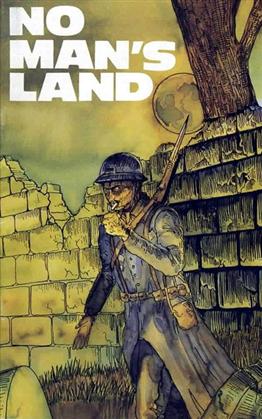 All Quiet on the Western Front from a