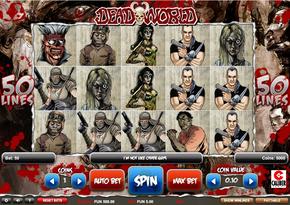 Caliber Entertainment's mission is to bring to global reading and viewing audiences a unique brand of storytelling that is not only thought provoking but entertaining. Delivering its content along all media platforms through licensing arrangements and in production partnerships. 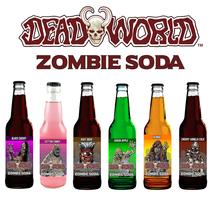 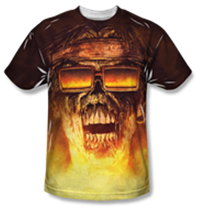 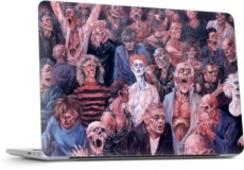 Caliber has teamed with representative agents to formally represent its properties along television, film, multimedia platforms. Caliber is working closely with them to identify, develop, and produce titles within our library ideally suited for exploitation in this field. Along with showcasing titles to prospective and interested producers, directors and studios. 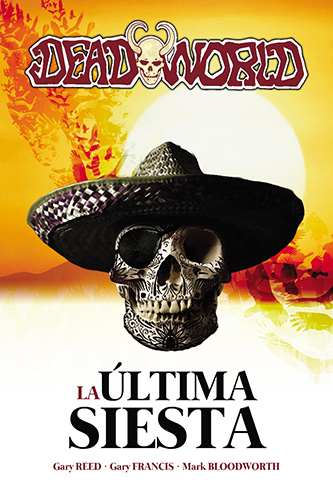 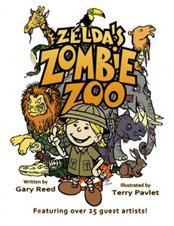 Through its Caliber Comics division the company offers creators, artists, and writers the ability to have their works published through a respected publishing house. Depending on the presented materials books can be made available as printed works or as a digital offerings through many of its mobile and PC platforms by way of its Caliber Digital division. Content is also licensed globally. With literary representation in Germany, other territories to follow shortly.

Caliber Entertainment is spearheaded by Eric Reichert who oversees its daily operation.

Eric Reichert brings to Caliber Entertainment over 30 years experience in the retail, marketing, and publishing field ranging from graphic novels to text novels. Caliber Entertainment is owner of Caliber Comics, a company that has released over 1400 individual comic issues and graphic novels. With its large library of titles Caliber Comics become one of the top independent comic publishers in the 1990s and helped launch the comic careers of some of the top artists and writers in the industry today.

Caliber Entertainment's long term goal is to establish itself as one of the premier multi-platform publishing, content, production, and intellectual property representation corporations. To establish strong, balanced, equitable relationships with creators, writers and artists in order to see their concepts and vision become a reality in all modern forms of the storytelling medium. 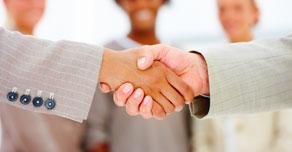