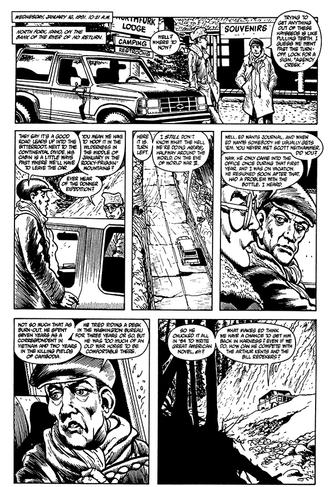 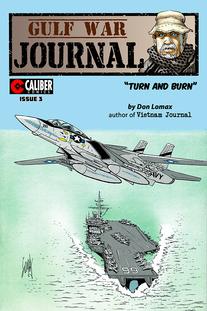 HARVEY AWARD NOMINEE comic writer and artist Don Lomax assembles his Desert Storm Journal comic series and looks at the events of the first desert war involving American and coalition forces and that brings back the central character from his critically acclaimed VIETNAM JOURNAL series.

August 1, 1990, Saddam Hussein, with his eye on the rich oil fields of Kuwait rolled his army into that neighboring country with the intention of annexing Kuwait as a province and dethroning the Emir while claiming its riches for himself. War was brewing once again on the American horizon. Scott 'Journal' Neithammer comes out of retirement to cover the first Persian Gulf War. He finds himself also caught up in the war between the Pentagon and the press! Fed up with press restrictions, he heads off into the desert on his own - and gets an unwelcome firsthand taste of the full fury of modern American firepower!  Collects issues 1-4 of DESERT STORM JOURNAL.

January 1991. The ground war to oust Saddam Hussein by United States and coalition forces from Kuwait has begun. Scott 'Journal' Neithammer has come out of retirement and finds himself and his photographer lost in the desert and many miles behind enemy lines. It soon becomes evident that danger takes more than one form as they are captured by Iraqi forces. But with escape comes the realization that friendly fire can make you just as dead as Saddam's army.  Collects issues 5-9 of DESERT STORM JOURNAL.

"Stresses authenticity. Anyone who saw the real city of Khafji in Saudi Arabia will recognize landmarks in the comic book." - Ron Jensen, The Stars and Stripes. 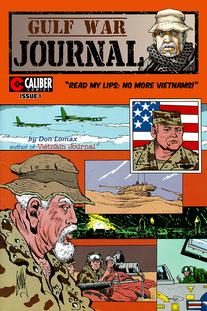 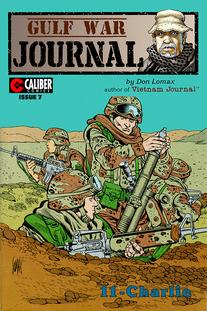 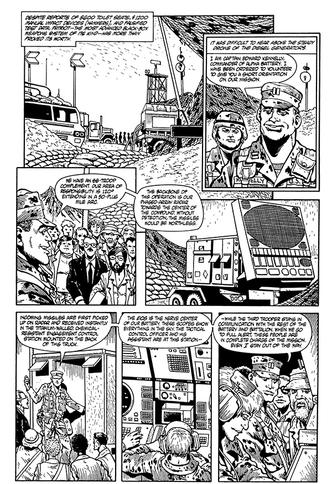 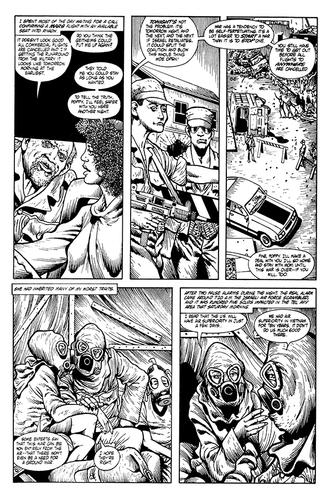 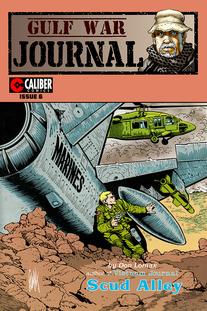 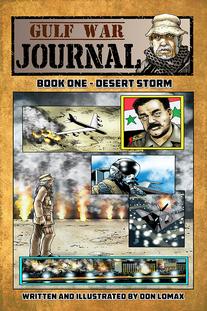 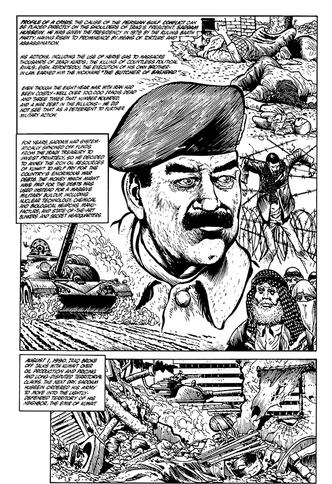 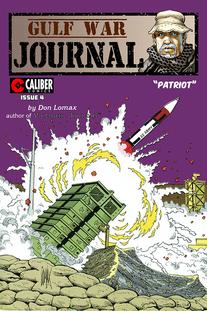 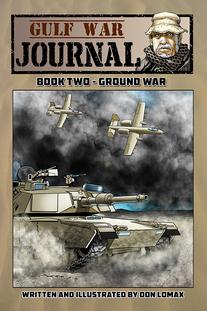 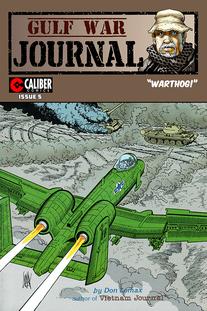 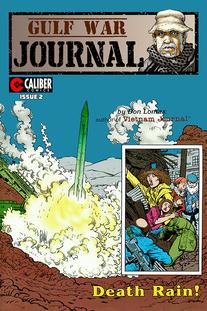