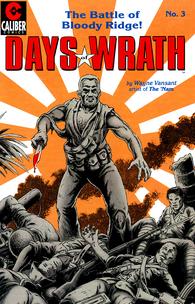 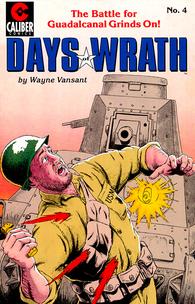 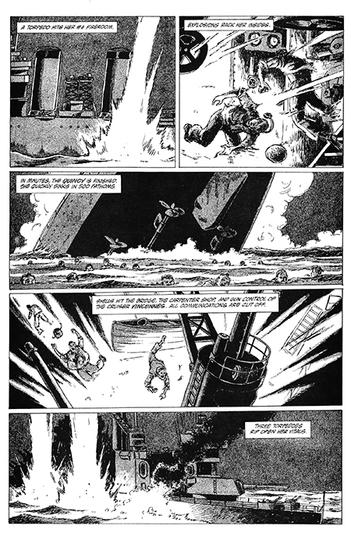 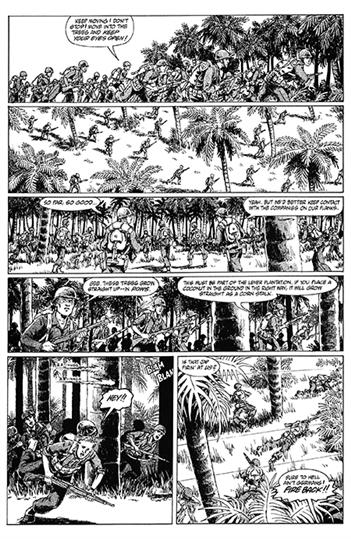 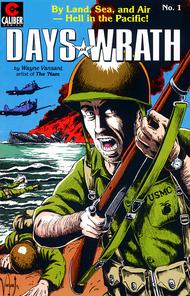 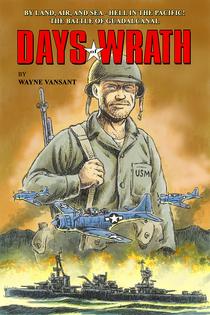 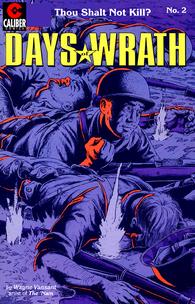 Wayne Vansant's critically acclaimed World War II comic series that began with Days of Darkness now depicts the war in the Pacific at Guadalcanal and the Battle of Bloody Ridge.

When the U.S. Navy orders its ships to run from the Japanese fleet, they abandon American troops on a bloody battered island in the South Pacific.  This is the powerful story of the long, vicious battle for Guadalcanal. As the men, stranded on Guadalcanal find out that there will be no prisoners taken on either side.  It is a kill or be killed battleground as the stranded U.S. marines fight against overwhelming odds and hope for reinforcements before it’s too late. As the events unfold, a Marine unit is deployed onto a small grassy hill to hold off the hordes of Japanese assault troops.  The three day-three night battle that ensues will go down in history as the Battle of Bloody Ridge. 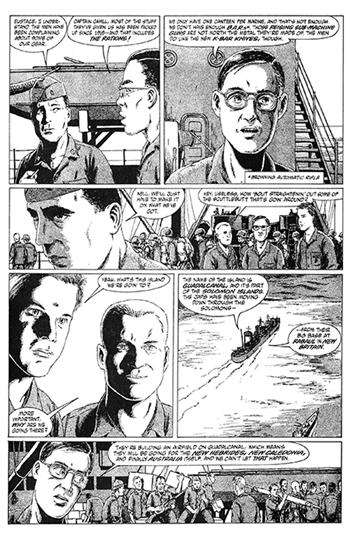 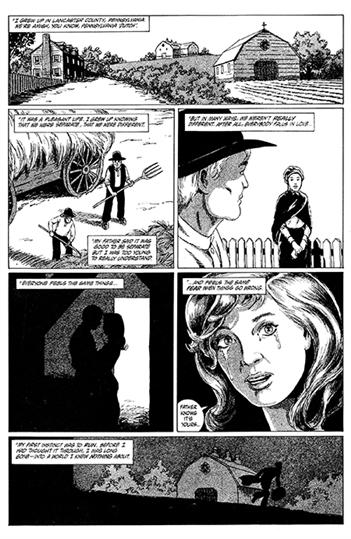