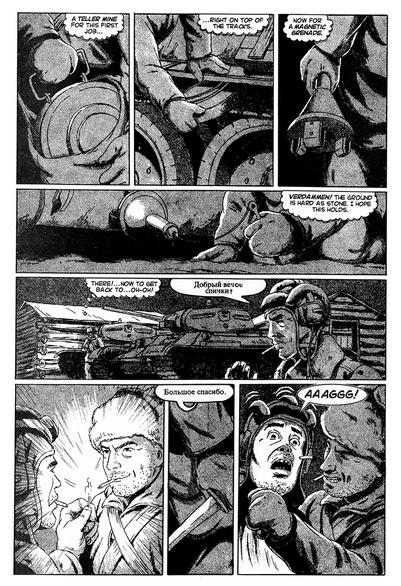 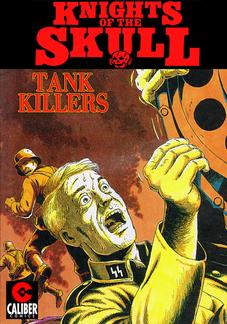 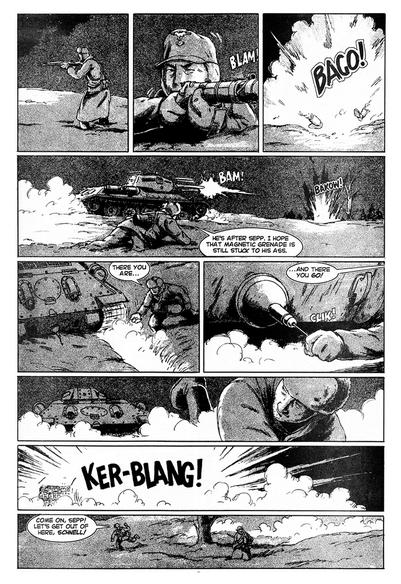 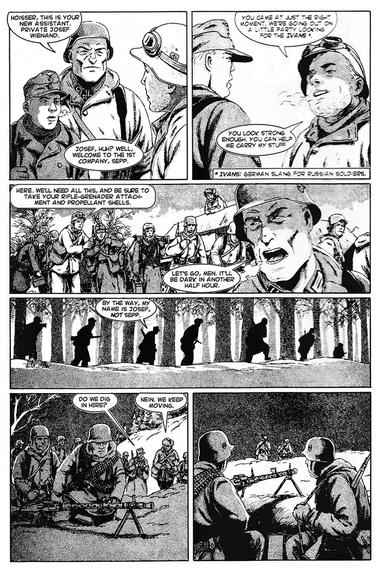 Tales of young German soldiers fighting a lost cause when all they had was the bravery of each other.

Three short tales that were originally released from the award-winning anthology, Negative Burn, released from Caliber Comics and then later, Image Comics.  Each short story deals with the young soldiers in the Waffen SS as the Panzer divisions were vital to Germany’s hope for success.  One story deals with a man short in stature but tall in bravery against a Soviet tank attack.  The second story deals with the unique strategy the Soviets developed to attack German tanks…mine dogs.  The third tale shifts to the Western Front and a grizzled veteran recounts the last days of the war when kids were pressed into action against the invading Allies.  All stories written and illustrated by noted war comic artist/writer Wayne Vansant.