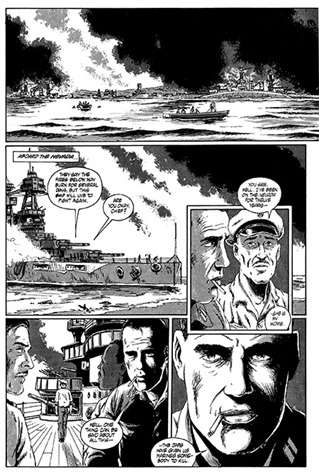 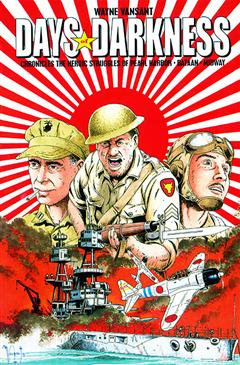 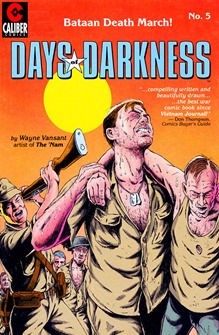 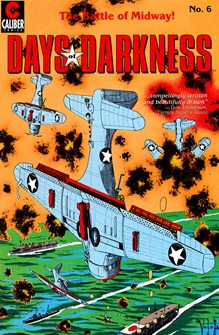 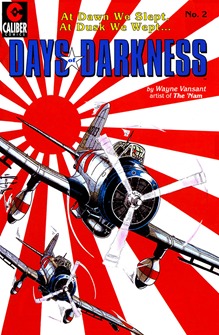 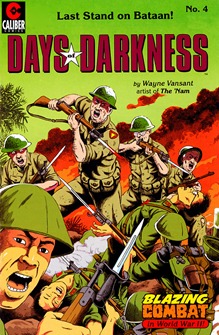 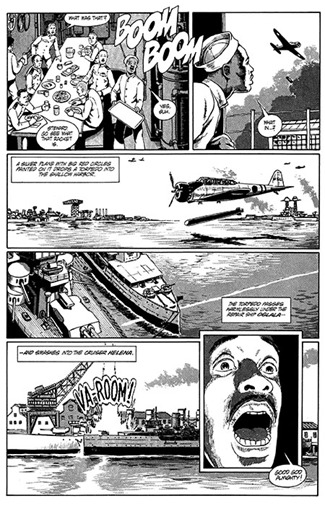 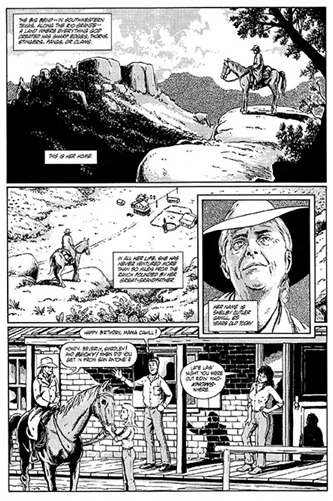 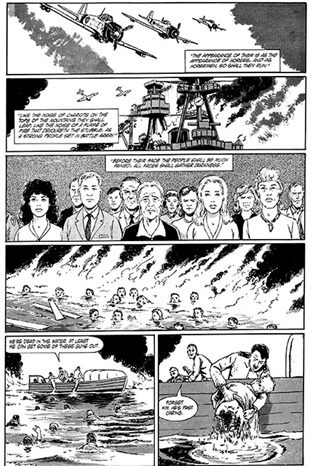 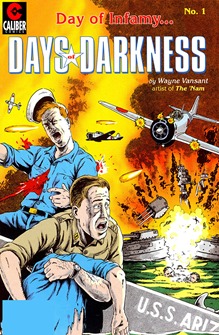 The epic Caliber published graphic novel collects the incredible mini-series telling of the early days of the United States in the Second World War. Days of Darkness covers the darkest days of World War II, when the United States went from the tragedy of Pearl Harbor to the triumph at Midway. Covering in detail the attack of the US Naval base and the devastation of the fleet in Hawaii, the action moves to the evacuation of the Philippines, the horror of the Death March of Bataan, and to the dramatic Battle of Midway which stopped the Japanese juggernaut in the Pacific.

Creator Wayne Vansant, best known for his exacting detail on the long running popular series, The ‘Nam, chronicles the participation of the Cahill family during these events as their lives are irrevocably changed forever as their world is plunged into war.

“…conveying to today’s fans what life was like, both at war and at home during this turbulent era.”- Comic Shop News

“Informative and historical, all wrapped up in an entertaining package of fact blended with fiction.”- Joe Pruett, writer of X-Men and Domino.