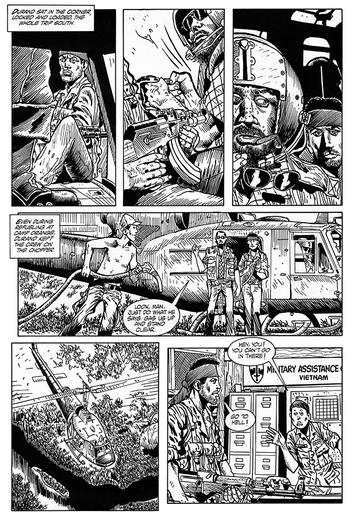 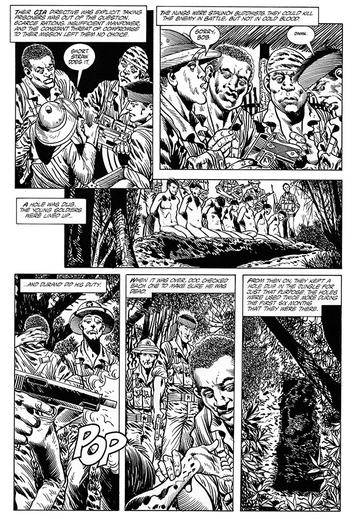 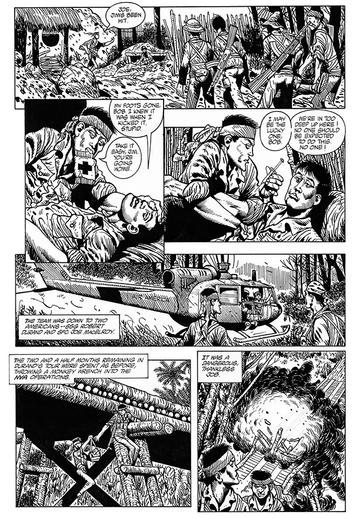 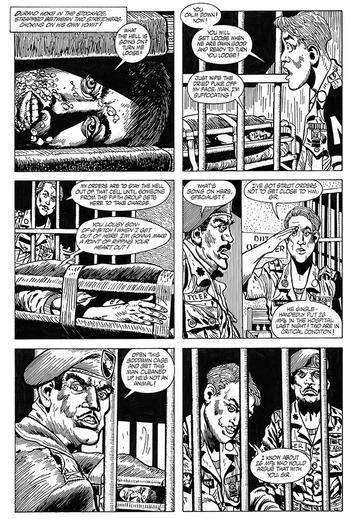 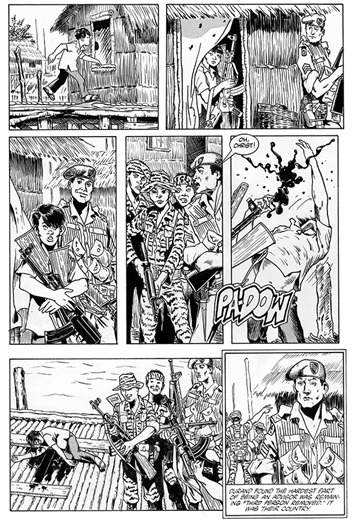 High Shining Brass is a four-issue limited series from Don Lomax, the creator of the award winning Vietnam Journal series. It tells the actual story of a soldier named Robert Durand who fought in the Vietnam conflict. Durand was a member of a black-ops team, code-named “Shining Brass.” The series depicts the horrific atrocities witnessed and performed by the once naïve special forces member as he attempts to perform his duties and understand the true meaning behind the madness.

Durand’s group was under the command of a combined force, comprised of every branch of the services, and headed up by the ever-popular Central Intelligence Committee. It’s a journey into a shadow world of treachery and deceit—and critical of the way lives of Americans were traded about carelessly during the war in Vietnam.

Vietnam War veteran Don Lomax created the character of Scott “Journal” Neithammer, an embedded war reporter who wants to tell the "truth" about Vietnam. As Journal hears the tales from Robert Durant soon Journal discovers that there are many different versions of truth and that some are safer to tell than others. 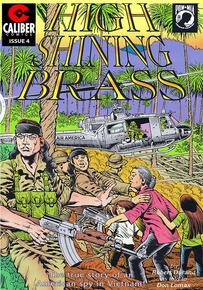 The true story of an American spy during the Vietnam War.

A powerful look inside the shadowy world of the CIA. 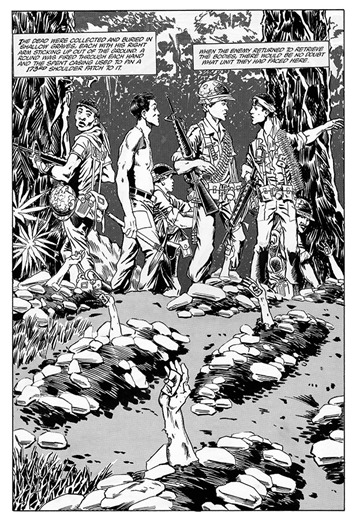 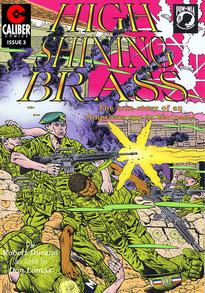 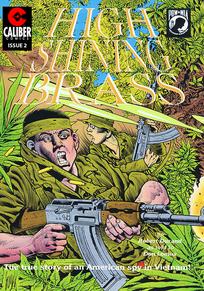 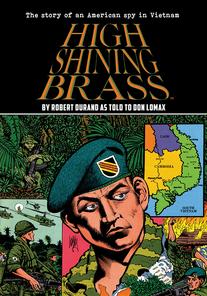