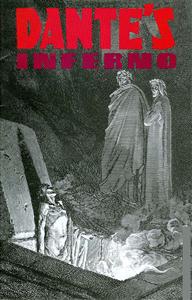 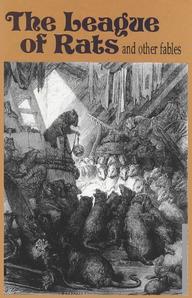 The Book of Apocrypha

​Utilizing the prints of the famed artist, Gustave Dore, this book looks at some of the important and crucial scenes of the Apocrypha. The term was first used by St. Jerome to denote material in the Greek version of the biblical books that were not included in the Hebrew Bible of the Old Testament. Sometimes listed in the appendices and other times, totally omitted altogether, the Apocrypha still serves as value for its historical significance. 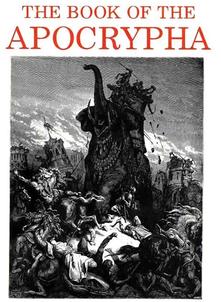 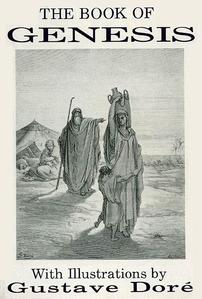 Classic fables of La Fontaine as illustrated by Gustave Dore. In addition to the tales are Dore's illustrations including some full page. Tales center around the fables of heroes and gods. 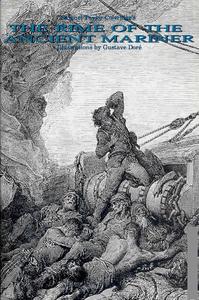 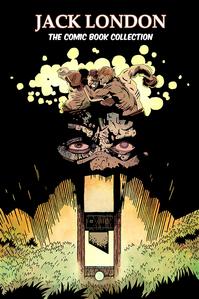 Rime of the Ancient Mariner

From veteran comic writer/artist Michael Fraley comes this history of the famous and legendary character known as King Arthur. This fully collected graphic novel is faithfully based on the original adventure of Arthur as it was written by Geoffrey of Monmouth in the 12th century. Geoffrey’s work is considered one of the most important books of the medieval period and served as the skeletal framework from which all Arthurian tales have since been based. This was the work created and written before later authors and Hollywood added their own embellishments.

At the dawn of the 20th century, Jack London was considered one of the first literary writing pioneers in the rapidly growing world of magazine fiction. Having written numerous novels, short stories, poems and essays, he became a well-known celebrity and world-wide house hold name. Collected are five Jack London stories: A Piece of Steak, Chinago, The Death of Ligoun, Told in the Drooling Ward, and Koolau the Leper.

One of the best known works by Lord Bryon with accompanying art by popular artist R.G. Taylor. It is a tale of Francis Bonivard who was imprisoned in the dungeons of Chillon for four years. Includes background information by Eric Jackson.

Classic tale of a ghost telling his side of the story. Also includes the short story "Puck, Lost and Found". 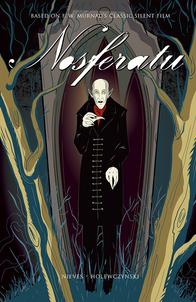 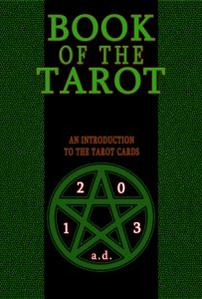 Book of the Tarot

Resource publication that serves as a general introduction to the Tarot Cards. Produced in black and white it features all of the 22 major arcana cards with each one drawn by a different comic book artist.

The Book of Genesis

Utilizing the prints of famed artist Gustave Dore, this publication looks at some of the important and crucial scenes of the opening book of the Bible, Genesis. Each full page illustration from Dore is accompanied by the corresponding text paraphrased from the appropriate section of Genesis. 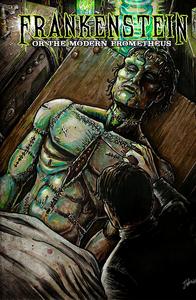 Classic fables of Jean De La Fountaine as illustrated by Gustave Dore. The fables were based on Aesop's were the popular renditions of the Victorian Age. 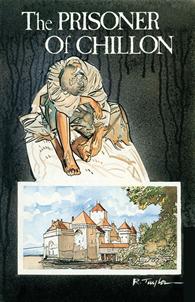 One of the great classic works. It remains one of the most enduring works ever printed. Inferno is the first part of a trilogy called The Divine Comedy with Inferno, Purgatorio, and Paradise being the three components. Here, Eric Jackson does the modern translation in blank verse to convey the majesty in Dante's work. Accompanying the work are magnificent illustrations from Gustave Dore from his own work which didn't feature full text. 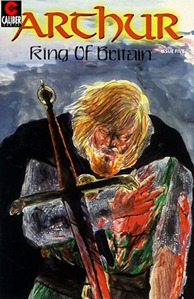 A faithful adaptation of the classic horror novel by Bram Stoker that not only includes the famous tale but also "Lady in the Tomb" which is an adaptation of a short piece by Stoker he entitled, "Dracula’s Guest" which was said to have been part of the original novel but removed prior to printing by the editor.  The entire saga is here from Harker’s journey to Transylvania, to the crash of the ship Demeter on the shores of England, to the chase of men after an immortal. This is the story of Dracula.

In a land called Transylvania, there lived a monster that preyed on men and fed on their blood. It crossed the great sea, driven by a greater need than the bloodlust, to seek out a woman of great beauty. A comic adaptation of F. W. Murnau’s 1920's classic German silent feature film that was the first incarnation in cinema of the 'Dracula' legend of life and undeath. A film many have heard of but have not seen. 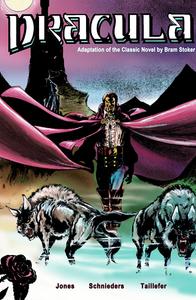 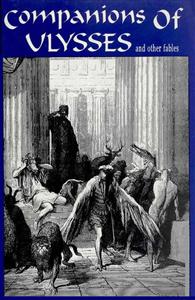 Presenting a faithful adaptation of the classic novel from Mary Shelley. Based on the original story itself rather than the various cinematic films, this is a rendition of Frankenstein, the haunting and sophisticated tale that you may not have seen before. Frankenstein (the name of the doctor and not of the monster itself!) is truly one of the great tragedies in written literature. Shunned by his creator, the monster is forced to find acceptance in a world that is both confusing and frightening to him. The monster becomes enraged at the treatment that he receives and seeks revenge against mankind. 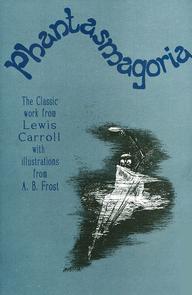