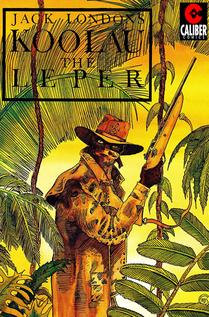 One of America's early great literary writers comes to comics 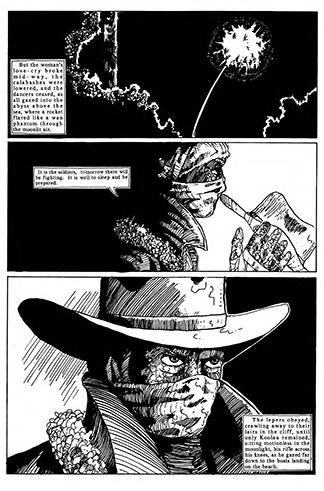 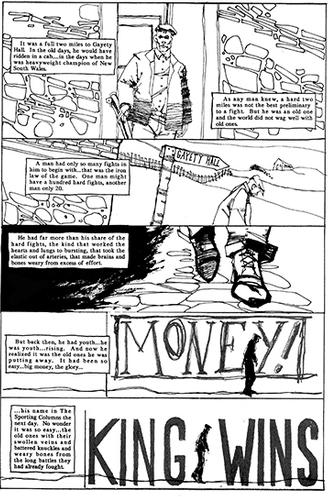 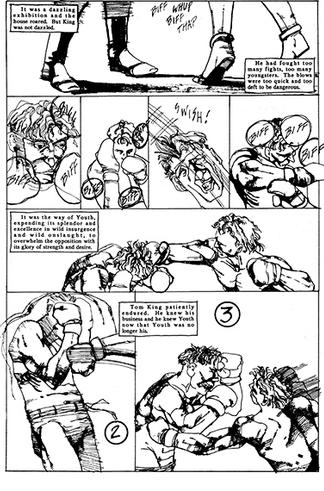 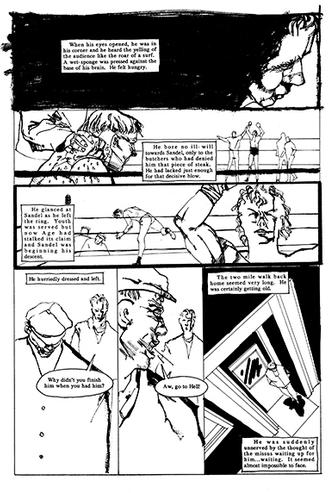 At the dawn of the 20th century, Jack London was considered one of the first literary writing pioneers in the rapidly growing world of magazine fiction. Having written numerous novels, short stories, poems and essays, he became a well-known celebrity and world-wide house hold name. Even today, Jack London’s popular written works find a large reader audience and his stories have been adapted into feature films and television programs.

Collected are Jack London's: “A Piece of Steak” - Tom King was never a champion but he was always on the verge as he fought his way up to the top. Now, after years of fighting, he is near the end of the line but he needs to win a fight against a new up and coming boxer. Tom knows that in order to survive, he must win but can even his savvy and experience defeat the stamina of youth? “Koolau the Leper” - The classic short story tale of the South Pacific that takes place on Hawaii as one man refuses to give up any more of his possessions even though it appears that he's lost everything already. “Chinago” is the tale of a man falsely accused of murder who discovers that nobody cares. "Told in a Drooling Ward" is the tale of a young retarded man seeking escape, and the third story is "The Death of Ligoun", a tale of bravery in the arctic wilderness. 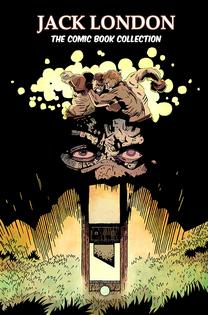 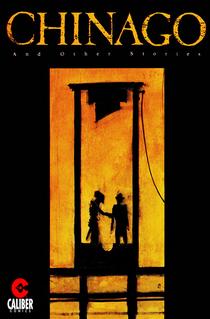 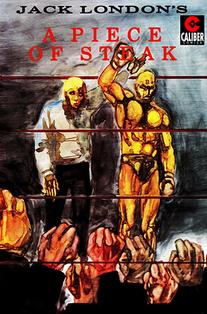 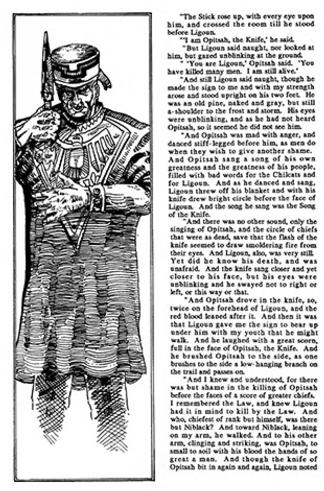 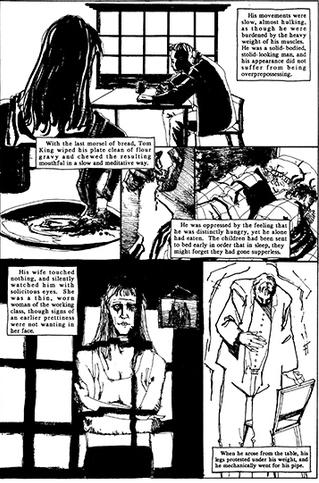