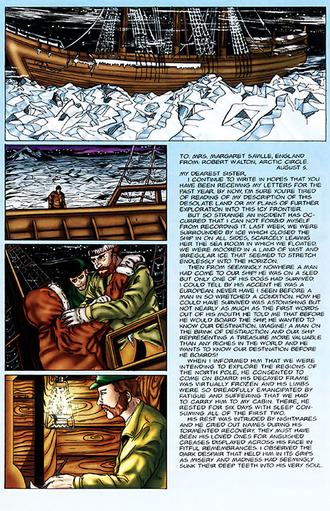 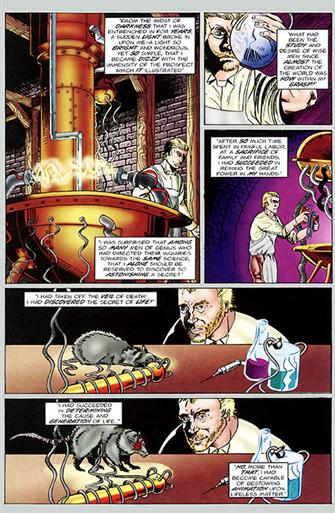 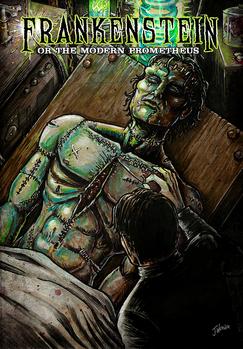 FRANKENSTEIN: OR THE MODERN PROMETHEUS 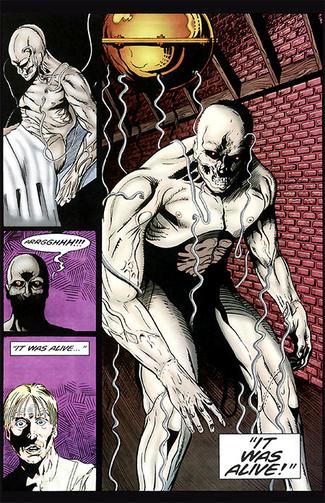 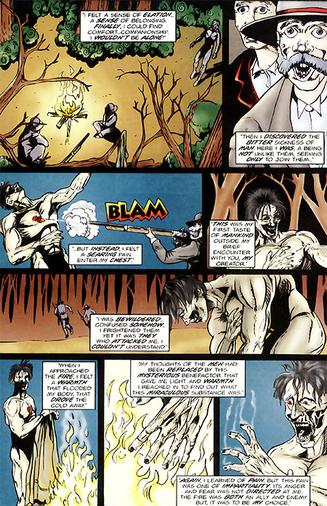 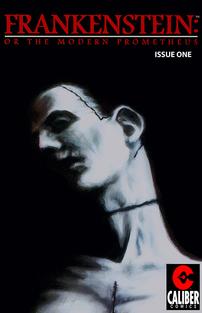 Presenting a faithful adaptation of the classic novel from Mary Shelley. Based on the original story itself rather than the various cinematic films, this is a rendition of Frankenstein, the haunting and sophisticated tale that you have not seen before.

Frankenstein (the name of the doctor and not of the monster itself) is truly one of the great story tragedies of literature. Shunned by his creator, the monster is forced to find acceptance in a world that is both confusing and frightening to him. The monster becomes enraged at the treatment that he receives and seeks revenge against mankind which has rejected and tormented him merely because he was different.

Mary Shelley in her writings states that this story was born out of a nightmare that she had. “I busied myself to think of a story - one which would speak to the mysterious fears of our nature and awaken thrilling horror.”

Join writer Eric Jackson and artist Charles Yates as they delve into the psychological horror that is Frankenstein as it was originally presented without the trappings of Hollywood.

Published as a 52 page single comic