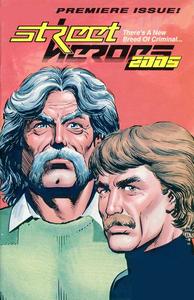 In this alternate world, the police must contend with super folks who have turned criminal because here, it is against the law to be a superhero unless you work for the government.

​Trevor Straton is exposed to a blast of radium electrodes and now in order to survive he must constantly re-connect himself to a reactor to recharge. But this exposure has also given him super powers and he now uses them to fight a legion of different villains bent on ruling the world. A nod to the 1950's science fiction stories and films of the past. 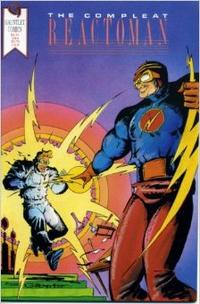 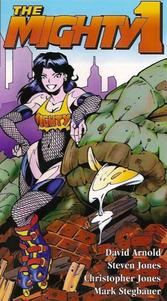 Meet Christina Puissant, the woman who runs the company that creates the costumes for the world's greatest superheroes. Even though she possesses super powers herself, she prefers to work hard on making her struggling clothing business stay open and survive instead of fighting evil and monsters threatening the planet. 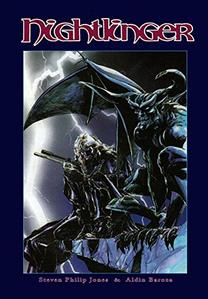 Take a supernatural Batman and mix in a bit of Kolchak The Night Stalker and The Equalizer and you have Nightlinger. A different breed of hero who fights both human and inhuman foes to safeguard the innocent who receive protection and justice through a very special business card issued from a very special business. In the shadows Nightlinger resides in his domain and evil in all its forms shall be his prey.