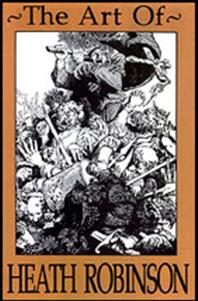 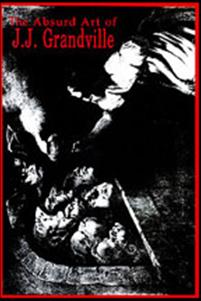 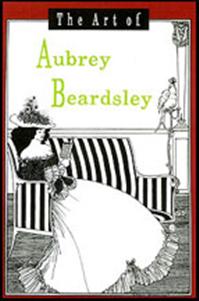 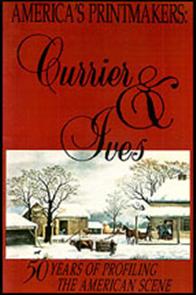 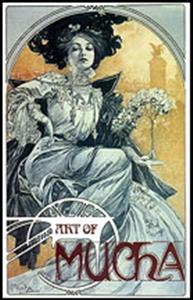 Print series from Francisco Goya. This series of prints was not published until after Goya's death. Sometimes referred to as Goya's follies, these plates utilize some of the popular proverbs of the time. A great introduction to the work of Goya who ranks as one of the greatest illustrators of all time and his fame was so great that during his life in Spain, he was appointed Painter to the King.

The Dance of Death

Also known as danse macabre or Totentanz has been a popular allegorical theme since the 1300's. Here is the rendition by famed artist, Hans Holbein and provided are reproductions of his woodcuts depicting death in a skeletal form amongst the living. Associated commonly with the plagues that swept through Europe in the middle ages, Death as a physical manifestation was always a common theme.

Although Beardsley had but a brief career, spanning a little over five years, his output was remarkable. Some of his work included illustrating Le Morte d'Arthur, Salome, The Yellow Book, and more. Complied by Eric Jackson

"The Printmakers of the American People" who for over 50 years, profiled the American scene. A brief history of Currier & Ives is included by Eric Jackson as well as a look at some of their art.

Remington brought the west to the American public so much that his vision of the western frontier is now ours. Covered in this publication are some of his illustrations of Indian life, the Cavalry, and of course the Cowboys. Text by Eric Jackson.

Popular book illustrator of many classics who moved towards humorous cartoons and drawings of improbable inventions during the golden years of his career. His name has become synonymous with illogical occurrences. Complied by Eric Jackson.

Book is a look at the absurd art of this master of satire and parody. Grandville utilized animals to showcase the follies and ludicrous behavior of mankind in social settings. When he died insane, many said that only an insane mind could conceive of such illustrations.

Francisco Goya's series is one of his most famous and stands out as a testament against war. This publication provides the plates of the original Goya work plus the monologs and brief descriptions supplied by Goya himself. It is balanced out with some notable quotes from others regarding the horrors of war.

Illustrations of the Other Side

Illustrated works from noted artist Alfred Kubin. The Other Side was a project that Kubin worked on for most of his life. Here are some of the illusttrations that represent the "other side" of reality.

Considered by many to be the leader of the Art Nouveau period. Mucha's influences continue even today. 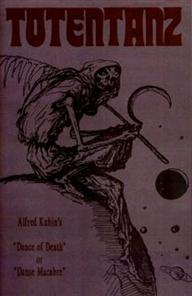 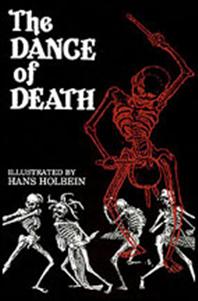 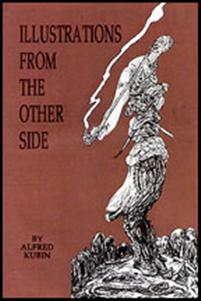 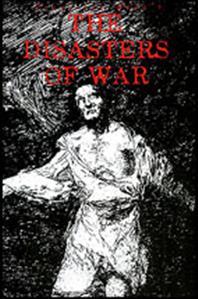 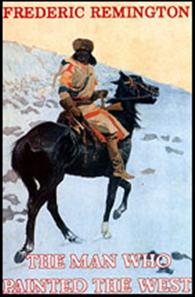 Alfred Kubin's Dance of Death also known as the Danse Macabre. Here are reproductions of the plates that comprise the Dance of Death from the noted 20th century illustrator. Each is a full page illustration showing Death as it moves from person to person, place to place. Kubin's work has been called a "chamber of horrors" by critics. 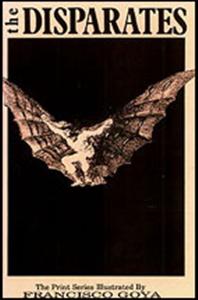