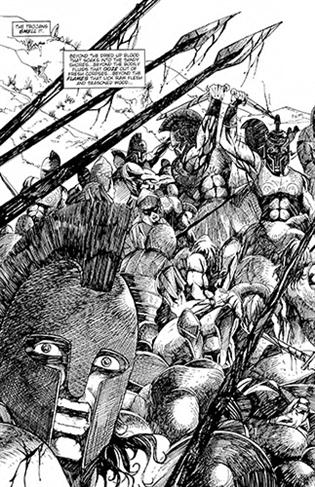 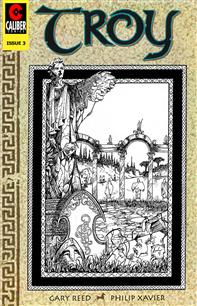 Based on the classic Iliad from Homer, this graphic novel covers the Iliad as well as the events that preceded the Iliad.  It is essentially the story of the Trojan War and the catalysts that started that war.

Homer’s Iliad started in the tenth year of the War and ended while the war still continued.  Here, the reasons for the war are explored and the war is taken to its conclusion and we also look at what happened after the war.

Another important distinction between Troy and the Iliad is that within the pages of this novel, it is built upon the human factor only and the Gods, so prevalent in the Greek classic are not included.  All events, situations, and scenarios are played out on a purely human level.  Sure, they may do something because of their belief in their gods, but it is not direct God interference.

The cast of characters include the most notable heroes such as Ulysses, Ajax, Diomedes, Agamemnon, Achilles, Menalus, Paris, Helen, Cassandra, and Hector.  There is a balance between the Greek side and the Trojan side so that we can get both sides’ viewpoints.  This is a story of honor and tragedy, of glory and courage, and most of all, pride and love.

Events covered here include the abduction of Helen, the opening battle, the prophecies of Cassandra, the battle between Hector and Achilles, the Trojan Horse, the fall of Troy, and the final and ultimate destruction of Troy.

It was an epic battle that cost a great many lives…all because of the beauty of one woman.

Brief Description:  The story of the Trojan War from a human perspective.  Utilizing the Iliad as the base, this series also covers the events preceding and after the story in Homer’s classic.

Key elements:  An epic war tale that also deals on the more personal levels of the participants.  Honor, above all else, was the key to the call for war.

Association:  Would appeal to fans of such epics as the Odyssey, Brave Heart, and other types of military fantasy which is becoming increasingly popular.

Format:  Told from different points of views from both Trojans and Greeks, this series strikes a balance between the two warring nations.  The Greek Gods are only referred to and are not actual participants in the storyline.

Additional:  With the success of Odysseus, Troy could hold a great appeal to fans of Greek mythology.  And because it’s from the human perspective, fans would feel more of the tragedy of the storyline. 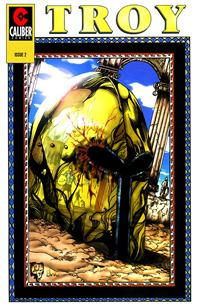 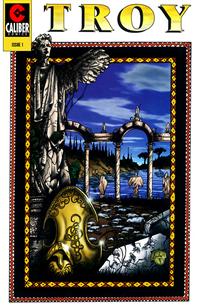 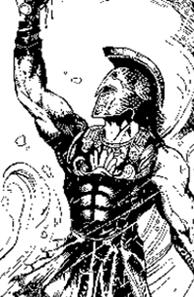 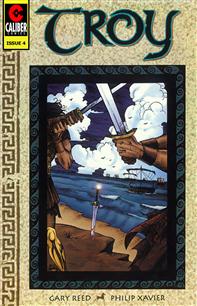 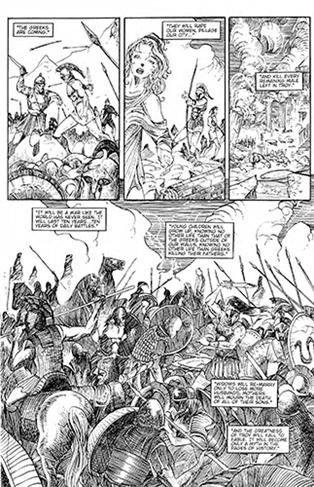 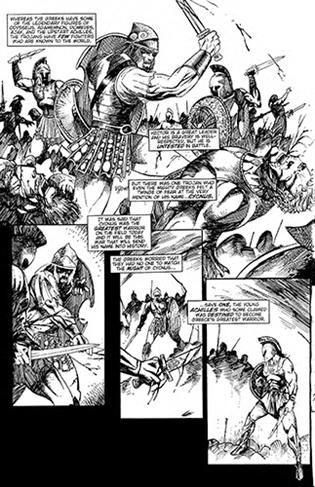