“This work however is truly novelistic.  It’s ambitious in terms of setting, rich characterization and it says something about life.  He is in heady company. Kubert, Eisner and Miller spring to mind.” - R.G.Taylor, Co-creator Wordsmith, Artist Sandman Mystery Theater

"It is utterly wonderful." - Jon Atack, author of Voodoo Child

“'Still, it was nice to think that I could lose my virginity for the price of an X-Men,’ is one of the best lines I've read anywhere in any medium. This comic is great fun." - David Cullen, artist for 'Marvel Comics Presents,’ storyboard artist of the tv series, ‘Haven'

"No one has a better insight into the angst, the innocence and the absurdity of young comic nerds during the embryonic days of fandom.” - James Waley, publisher Orb Magazine, Creator of Northern Light 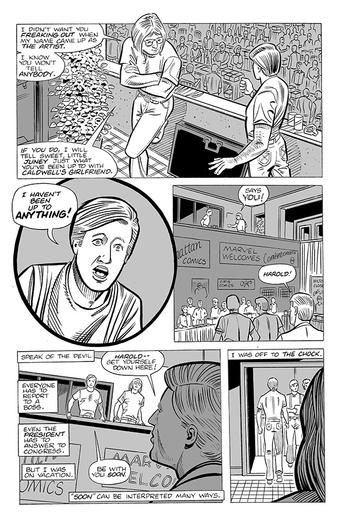 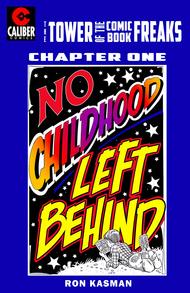 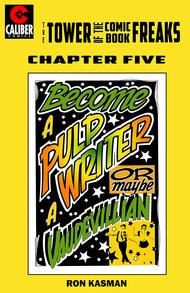 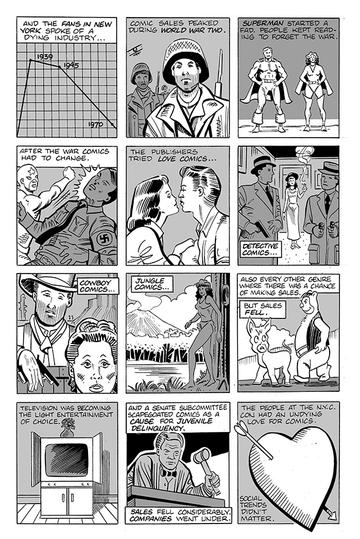 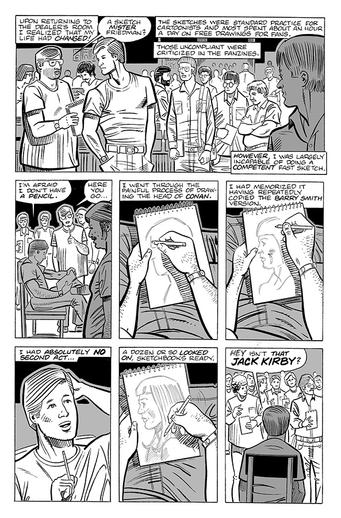 Fourth of July, 1971. Five awkward, young men drive to New York City to attend the '71 comic convention in search of love, sex, art, comic books and a glimpse at the city's wicked underbelly. What they encounter changes their lives forever. Visit a pivotal time as comics change from a business to an art form. Meet Allan Caldwell, comic artist, blacklisted since the 1950s for his testimony to the U.S. Congressional Inquiry. Tour the greatest city in America during a period of social disintegration. 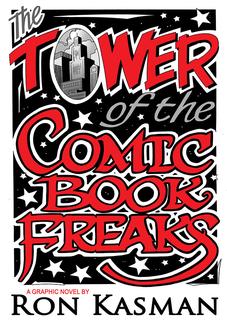 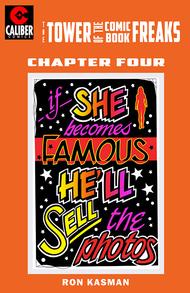 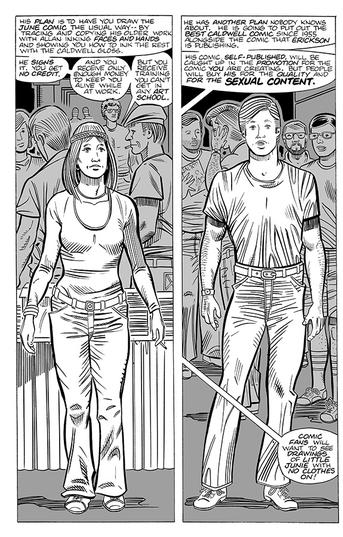 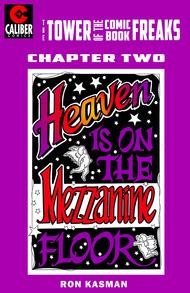 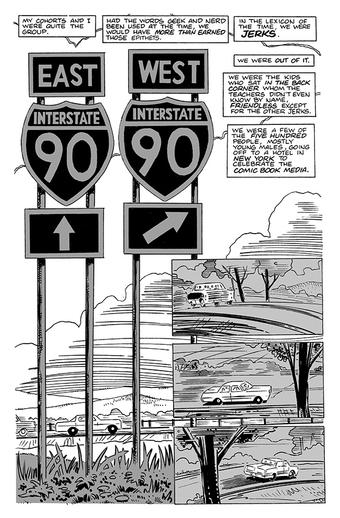 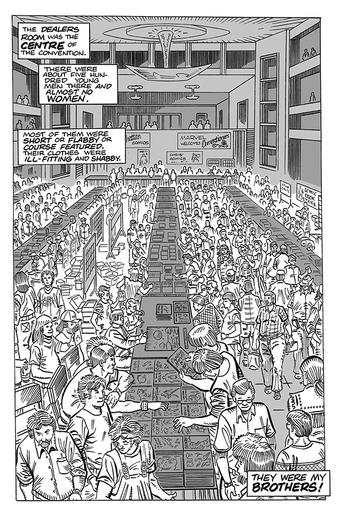 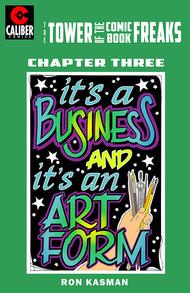 The Tower of the Comic Book Freaks

A story that taps into the male comic book reader