An adaptation of Hans Christian Andersen’s classic story that served as the basis for Disney's FROZEN animated feature film.

A young boy, Kay, is captured by a striking image that appears in his frozen window. It is the hauntingly beautiful woman who travels on the winter wind…the icy maiden known as the Snow Queen. An obsession seizes Kay and one day he disappears with the spectral goddess. But is friend, Gerda, refuses to let him go…and she embarks on a dangerous quest to bring him back home. 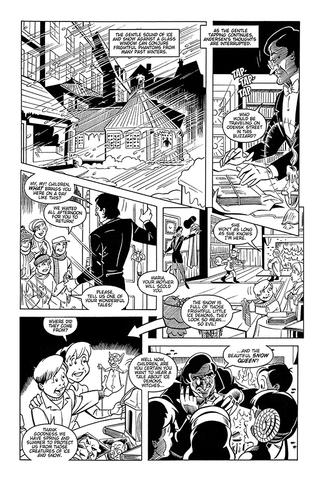 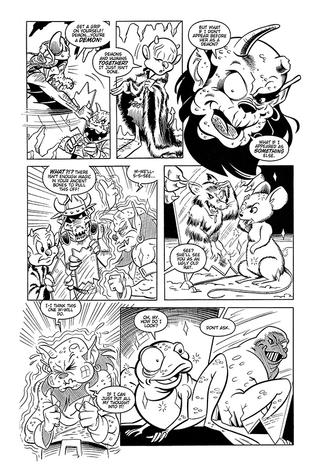 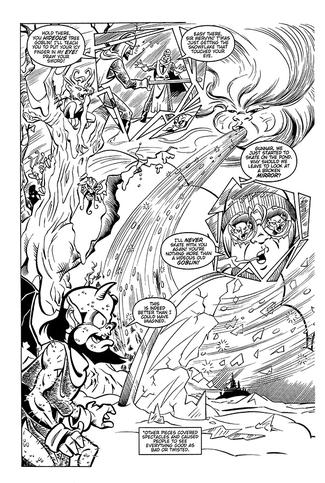 The Snow Queen: Adventure in the Frozen Kingdom 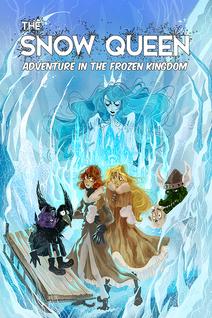 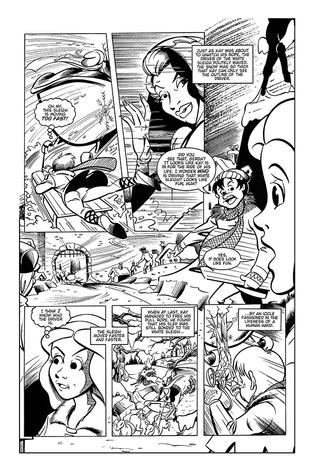