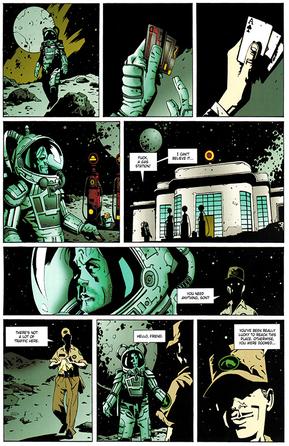 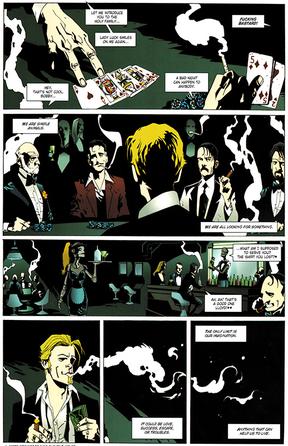 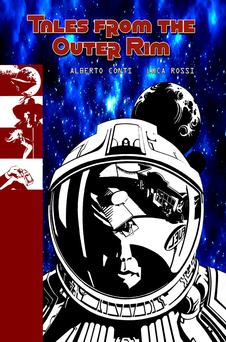 Tales from the Outer Rim presents three stories woven by a common thread tied to a service station in space. It’s the final outpost and pivotal point in the lives of three protagonists. Rusty is the best gambler in New Vegas: he always wins, taking advantage of the hidden weaknesses of other players. But he gets arrogant, as often happens, and this time it'll be a different game and what is at stake is his life. Literally… Henry Lance is a tycoon, a genius: bored and annoyed by the mediocrity of other people, but mostly by his brother Darius. Henry embarks on an ambitious chess game: he plans to rule the world. But sometimes you're not the King of the chessboard, but the Pawn… The Hunter is the best galactic bounty killer out there, ruthless and efficient: he has no rival. He has now been hired to catch a girl but he soon discovers an enemy that even he can't defeat: love.

Tales from the Outer Rim 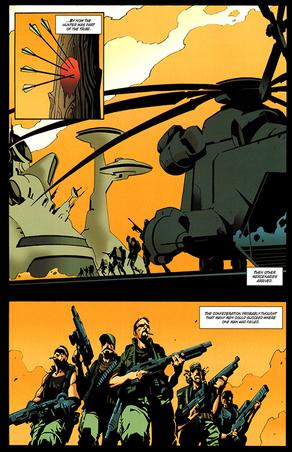 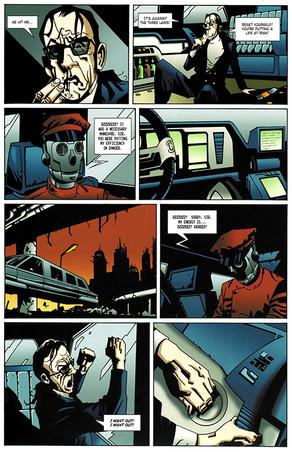