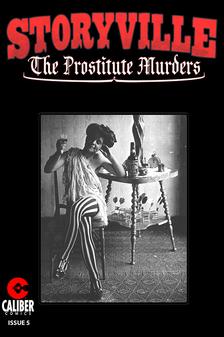 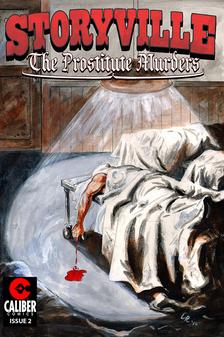 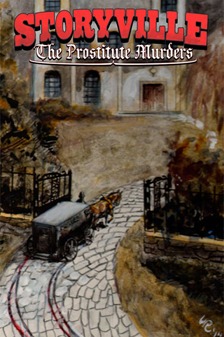 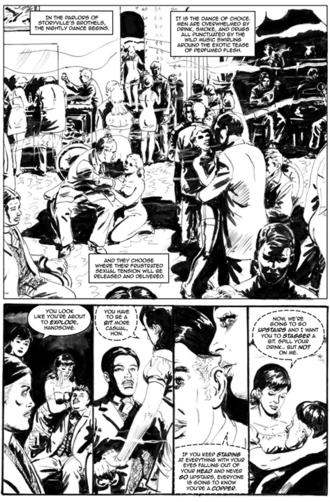 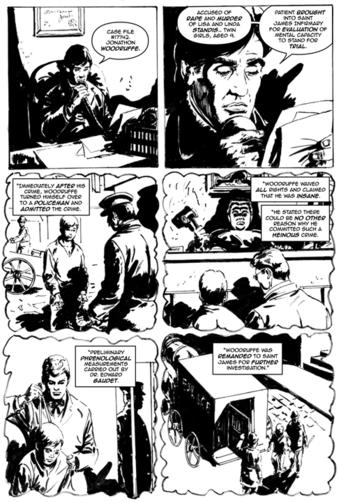 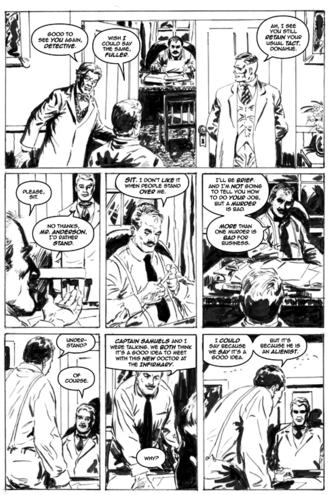 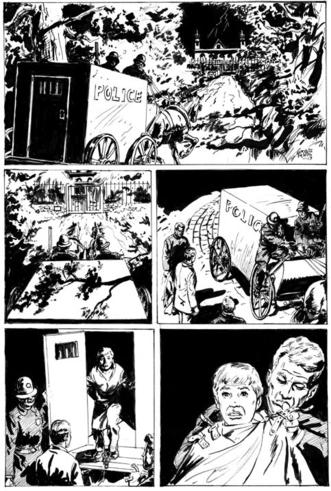 In the tradition of The Alienist, and TV shows Ripper Street

Storyville is an upcoming series of graphic novels that straddles two worlds set in 1910 New Orleans. In the first volume, Dr. Eric Trevor has just been named as the new Chief of Staff at the Saint James Infirmary. It was a new time of psychiatry, when patients were evaluated and there was hope of cures or adjustments and they were not just locked away forever. But these new practices take time and there was a great deal of resistance within the current medical community. Concurrently, someone is murdering the prostitutes and their customers in nearby Storyville, the legalized infamous red light district where virtually everything is permitted. Detective Brain Donahue is brought in on the case but at that time, clues were limited, investigative technics primative, and he is pressured by the “Mayor” of Storyville, Tom Anderson, to find a killer no one has come across before...a 'serial killer' or at least find a guilty party. Storyville also happens to be one of the key sites for the "Devil's Blues" what would later become known as jazz.

Donahue is forced by his superiors to approach Dr. Trevor in order to solve this case because the body count continues to rise. Both of them are novices in each other fields yet they know they have to work together to combat this new type of criminal, a new type of killer. At that time, there was no name for this type of murderer but nowadays, we know them as serial killers.

Throughout the storyline, Trevor will explore the very nature of the madhouses and also battle his own personal demons which are hinted at for him having disappeared from society for two years. He desperately wants to help the patients even though he knows the heinous crimes they committed. There will be brief interludes of patients studies throughout the series.

Detective Donahue on the other hand is a recent transplant to New Orleans, having left the Chicago Police Department a decade earlier. But even after 10 years, he still feels like an outsider, but it is still too painful for him to return to Chicago due to the death of his sister. During the infamous World’s Expo, another killer stalked the streets and murdered indiscriminately and that was H.H. Holmes, perhaps the greatest serial killer in American history. . When Donahue is thwarted in his pursuit of the truth in that case, he leaves Chicago and finds himself in the Big Easy.

In addition to the worlds of the two main characters, a number of supporting characters will play major roles as their two paths continually intertwine throughout the story.

In future stories, after the initial storyline has run, the focus will shift towards Dr. Trevor's medical exploration yet Detective Donahue will still have a role to play. 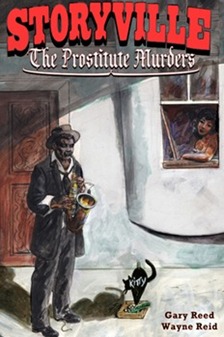