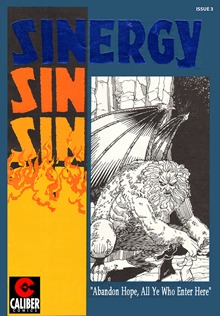 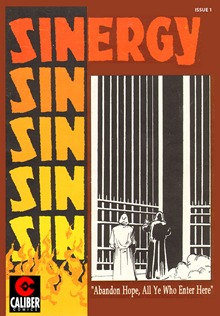 "...a most distinguished and thought-provoking piece of work." - Chicago's New Age Magazine 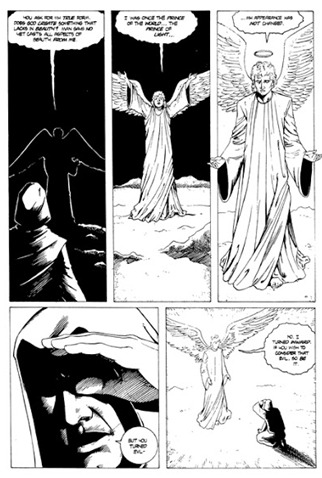 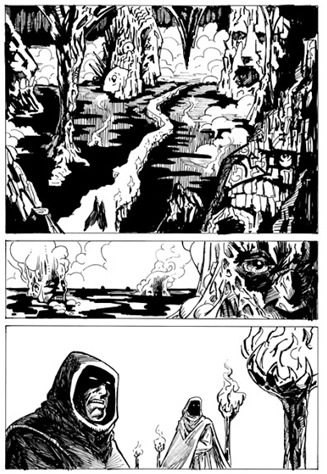 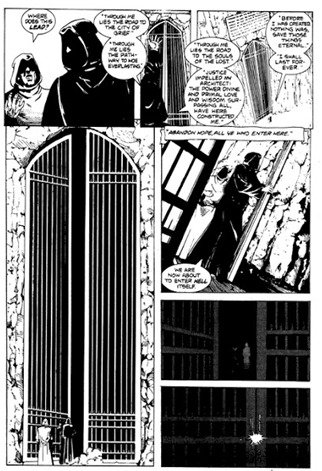 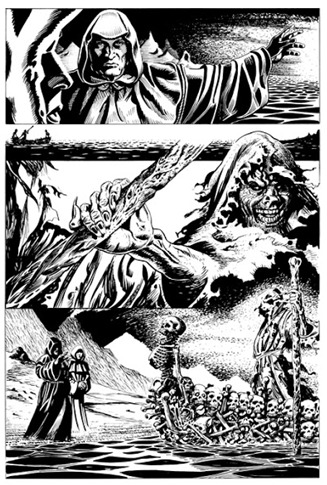 A man finds himself lost…

Until he is led into the very depths of Hell itself.

And he wonders, as he observes the terrible fates of the sinners...

...what could be in store for him?

A MODERN RETELLING OF DANTE'S INFERNO

Sin Eternal is more than just a re-tooling of the immortal classic, Dante’s Inferno. It plants itself firmly in the modern world and away from the political crimes that dominated Dante’s work. It brings a very basic questioning of the man’s faith as he witnesses some of the most horrendous punishments that could be exacted.

The series covers the travels of the man who is sent to Hell to examine the various torments and punishments that the sinners of Earth are forced to face each moment of eternity. From the slovenly gluttons to the fates of the suicides, from the heretics to the thieves, a variety of different levels are covered.

From the ferry of Charon, the man is taken into the very depths of evil. He must escape the giant creature Minos and the swallowing jaws of Cerebus. Here he observes the Dance of the Harlots who abused love to the gluttons who are encased in solid gold. Witnessing the Heretics, imprisoned in furnace-like cells to the Industrialists, those who are taken over by the very machines they created. Those who kill in the name of God are forced into an un-ending battle of mutilation which leads to the River of Blood with the souls of Idi Amin, Hitler, and Stalin washing the crimson onto the shores. The Maze of Eternity blends into a surreal world of mystic images and fallen idols until he finally reaches the very source of evil itself, the Devil. But it’s not the traditional view as you may think, because after all, Lucifer was considered the Morning Star...the beautiful angel. All is not as it might first appear.

Basing the structure of the underworld on Dante’s classic epic, elements of Paradise Lost by Milton are also mixed in this story that transcends religious beliefs. Set up in the unique style found often in mythological literature, Sin Eternal approaches the subject matter delicately. The elements of the underworld have been brought up to present day to include modern crimes and de-emphasize the religious and political crimes that Dante based most of his torments on.

The man who visits Hell is designed as an everyman, one who witnesses the fates of the sinners so that he can govern his own choices in life.

The shocking conclusion is a sensible and apt one that leaves a satisfying ending yet spawns a new beginning.

Brief description: A modern re-telling of the classic Dante’s Inferno as the perceived notion of Hell is explored and examined. There are vast differences however, and the use of Dante's Inferno is only a loose structure that is utilized.

Key Elements: A saga that transcends the bizarre and reaches out to touch many different myths and fables about mankind’s fate after death. A philosophical touch to insure that viewers are making up their own minds as they go through the journey.

Association: Combining the passions of religious beliefs with the sanctity of free will, Sin Eternal can appeal to all religious denominations as it is evident that this is just one man’s journey and does not necessarily speak for all mankind. Dream-like, Sin Eternal will appeal to fans of Jacob’s Ladder and of course, classics such as Paradise Lost and Dante’s Inferno.

Format: Sin Eternal has a definite beginning and ending and it is the middle that could seemingly go on forever. After all, if Hell is an eternity and mankind’s sins are endless, the different levels of Hell could possibly never be defined. Released as five single issues, Sin Eternal has been compiled into a complete graphic novel collection.

Additional: Sin Eternal allows an examination of after-life beliefs without an offensive direction. Viewers can dismiss the validity of the journey as it is explicitly stated that what is "Hell" for one person, it is not necessarily the same Hell for another. The flexibility and worldness of the property would allow it to expand into almost any format. 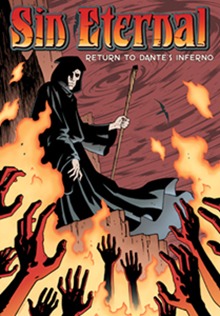 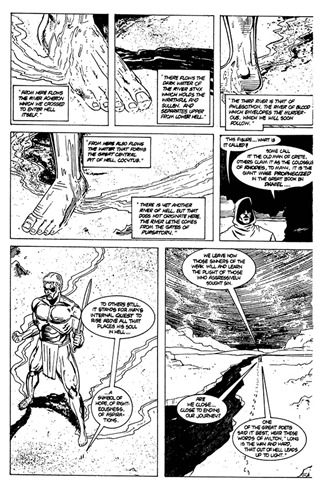 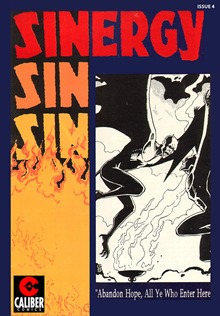 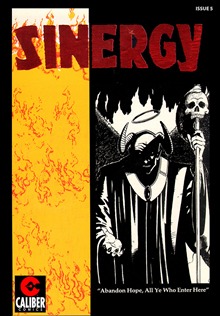 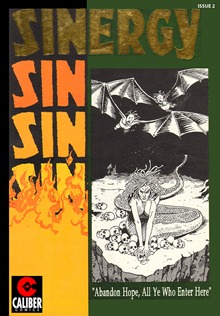 A unique take on the story of Dante's Inferno

set in the modern era