Ideal as a potential series that has Savage traversing the West during the 1870's and coming across and interacting with some of the legendary outlaw and lawmen figures of that time. With certain figures even partaking in Savage's demon hunt adventures. 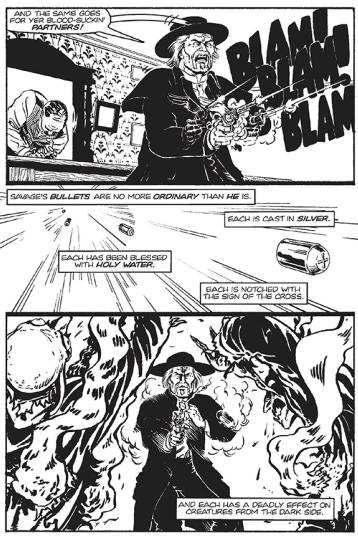 Vampire and Demon Hunter in the Old West 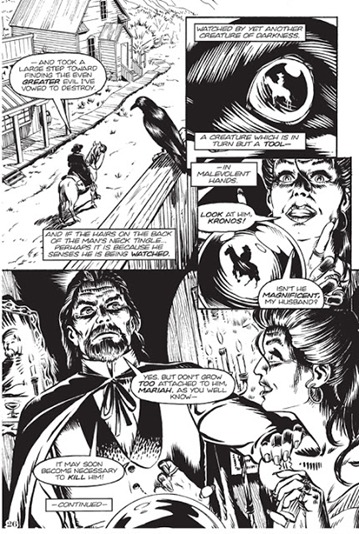 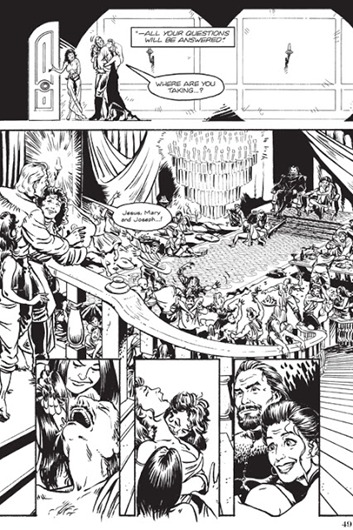 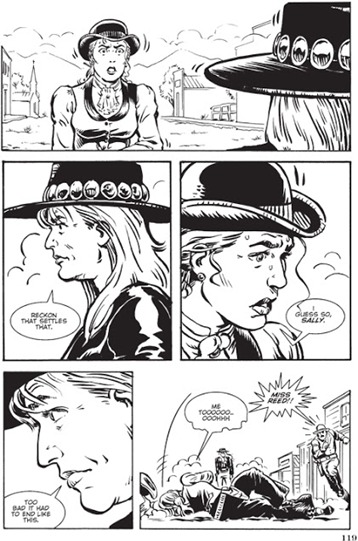 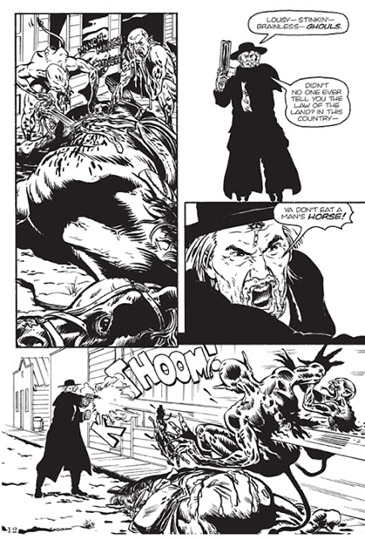 VAMPIRES AND DEMONS TOOK ALL HE EVER LOVED.

NOW HE’S OUT FOR REVENGE!

Meet Christian Savage, vampire and monster hunter in the wildest backlands of the Old Wild West during the 1870s. Abandoned by his parents at birth and raised by a kindly priest, Savage tried hard to keep on the straight and narrow. But the temptations of the Dark Side proved too strong, and his sins cost him the life of his guardian and only friend, Father O’Toole.

Now, with Father O’Toole’s spirit to offer support and companionship, Savage roams the countryside ridding the frontier of the supernatural enemies of civilization, making the West safe for god-fearing people once again. Eventually his search for the leaders of this evil scourge brings him to the last two people on earth he would ever expected to meet...his parents.

Also included within the graphic novel release is the stort story "Bounties: The Candy Heiress". When a naive, sheltered young woman goes out West for adventure, she quickly finds more than she can handle! It’s up to bounty hunter Saddlebag Jones to help her out and get her home. 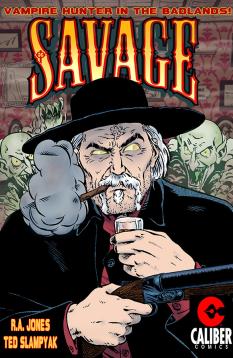