“Alexander has a gift for dialogue that brings you into a strange and morbid world that spans generations.” – Geek Syndicate 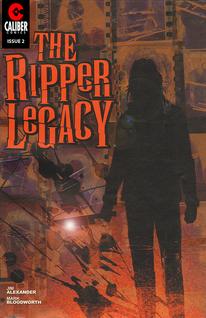 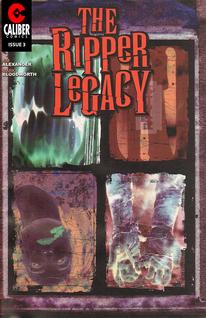 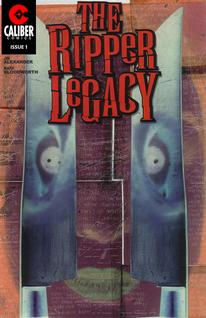 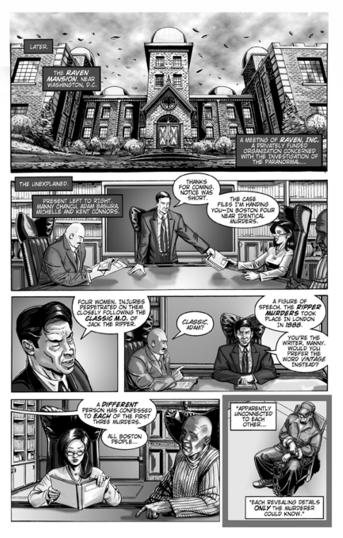 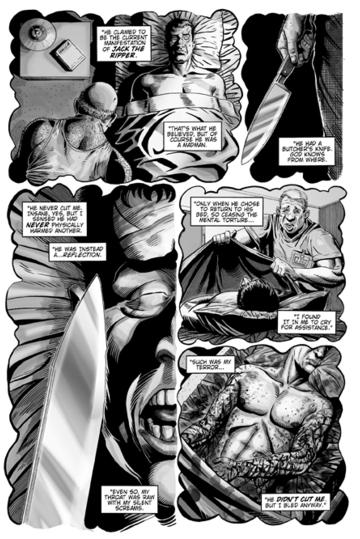 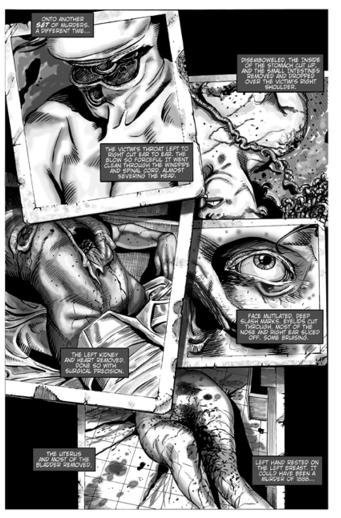 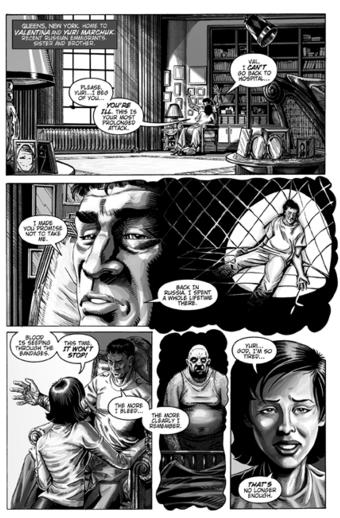 He is considered the most infamous murderer in history. His very name inspires terror and dread.

He is Jack the Ripper.

How can his evil and brutal methods possibly affect the world today, some 126+ years after the last known victim of the Ripper was put to rest?

But the terrible past of Jack the Ripper manifests itself into the present day!

Jack the Ripper is the most terrifying killer of all time even though his credited body count was only five. Yet the spree of murders he committed in the foggy back streets of London’s Whitechapel district continue to be one of the most investigated cases ever.

Could the work of Jack really be just one wild man who for unknown reasons, simply went on a killing spree of violence and mutilation, or could it have been an evil force or entity that consumed a mere innocent and drove him to commit such unspeakable crimes?

The answers are forth coming as that evil force returns again in today’s modern world and it seems to have possession of another human host. Now the deaths begin anew and this time, it doesn’t intend to stop at five. An investigative crime team is called in and attempts to stop it and soon becomes aware that one of its own members may be succumbing to the very force they’re trying to stop as they find out that not only can horror live forever, but it can manifest itself in many different ways.

Brief Description: The evil force that made Jack the Ripper commit his crimes returns again and the killing spree of the Ripper begins anew...and this time, it knows how to count higher than five!

Key elements: Crime horror that taps into one of the most terrifying names in the western world. A detective drama that is a mad dash to solve the Ripper murders before the killer strikes again...and again.

Association: Jack the Ripper, with flashbacks to the original Jack the Ripper that runs almost as a parallel story to the modern day one taking place in the story. Also has some elements of Denzel Washington’s "The Fallen" movie in that it appears to be a killer that is unstoppable.

Format: The Ripper Legacy was released as a mini-series from Caliber Comics.

Additional: Would be ideal as a horror film that would pick up on the association of Jack the Ripper which holds an undeniable attraction to even casual horror fans. Possible sequels would work as well because the evil force could continually be manifested that would allow tales to be told in the past and in the future. 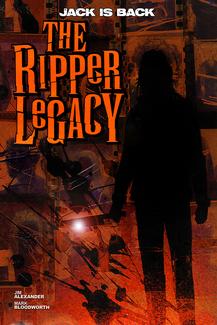