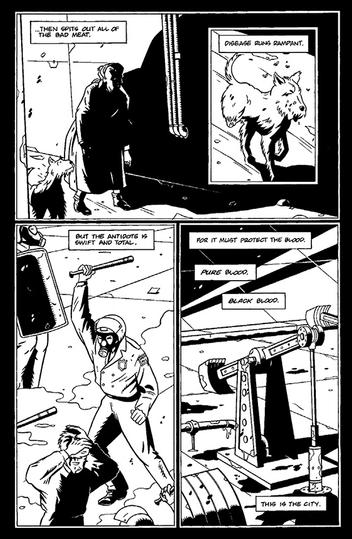 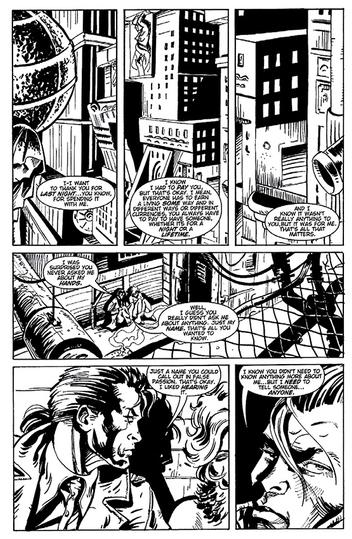 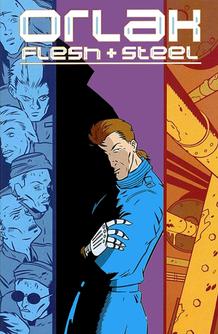 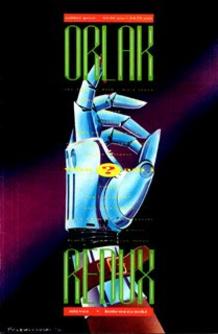 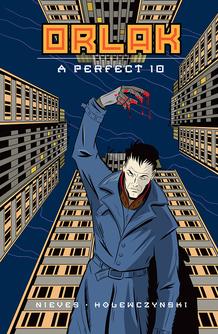 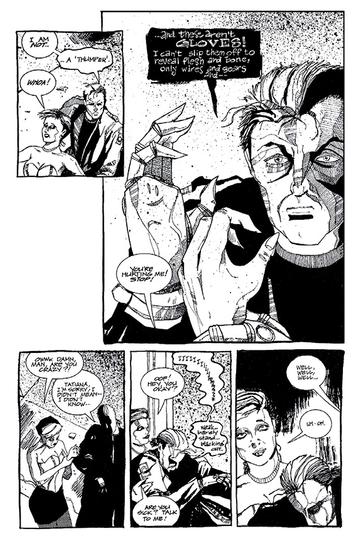 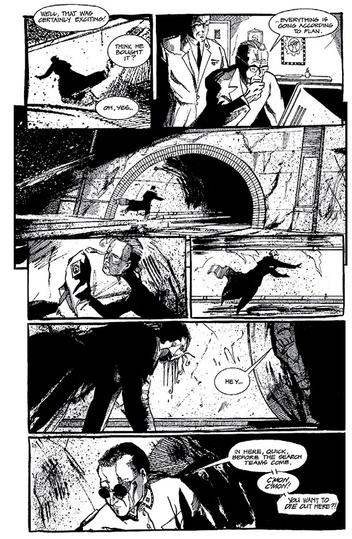 A puzzle with 10 missing pieces...

He dreams of blood, and awakenings with crimson colored hands...

A man with no memory of his past and no hope for his future...

Flesh and blood that can touch with tenderness replaced with metal, capable of shredding a man to pieces.

A mystery of murder and a terrifying realization of who that murderer is...himself...

Is he a murderer?

In a future world where the rules of society are enforced by an Orwellian code during the daytime and the gangs of rebellious youth at night, Orlak finds himself wandering aimlessly with no memory of his past life.

Having escaped from the retention area known simply as the Center, Orlak horrifyingly discovers that his hands have been replaced by metal claws.

But this is only the beginning to Orlak’s nightmare for he is suffering from black out spells and every time he passes out and awakens, he finds a dead body laying next to him.

Orlak is a story of mystery. It drops us into a future world that isn’t bright and clean, it is a future that holds a terrifying vision...especially for one man. Orlak. He is a puzzle with ten missing pieces...his fingers.

Orlak discovers that he has no past. His future is unclear. All he knows is that when he sleeps, he wakes up next to a dead body.

As Orlak tries to unravel his own personal mysteries, he becomes involved with a gang in the city. They have befriended him, yet he may have killed their leader. As he struggles with that situation, he must also come to terms with the escalating passion he feels for one of the members.

While these events swirl around his life, the essence of Orlak’s quest is to discover his true self, to understand who and what he is.

And once he does discover that...

He has to decide if he can live with it.

Brief description: A dark and bleak futuristic world. A man with no memory of his past and no clue to his future. Death surrounds him and murder engulfs him.

Key Elements: A futuristic horror series that can be both psychological or graphic. An "everyman" plunged into the terrifying situation of the unknown.

Association: Orlak is a story that would appeal to fans of Blade Runner for its view of the future world yet it is also a mystery story that unfolds layer by layer.

Format: Orlak could be presented in a single vision for the beginning is left nebulous, the middle is transient and the ending is something that can be brought into focus at any time, even if it an ambiguous one. Or Orlak could also be an on-going storyline for the past could take a lifetime to uncover. Released originally as a series of short stories appearing in Caliber Presents, Orlak has been compiled into a single graphic novel collection.

Additional: The appeal of Orlak is that viewers are instantly placed into the confusing world that Orlak finds himself in. The world slowly unfolds for us and Orlak simultaneously and we are forced to watch his agonizing steps to what is his reality.