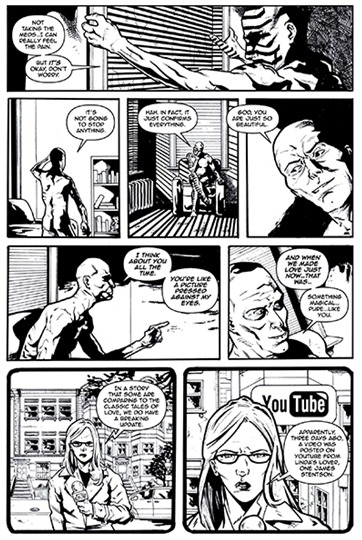 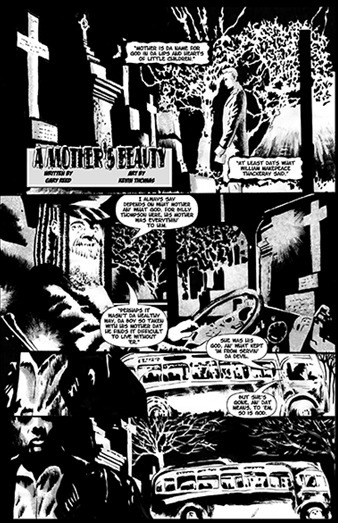 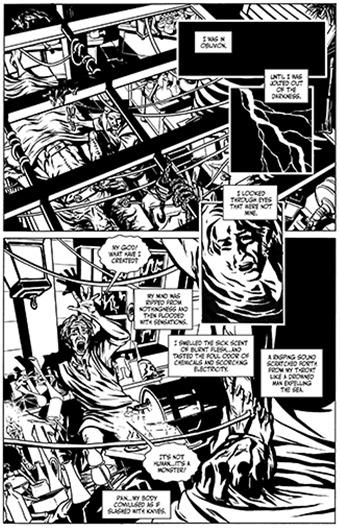 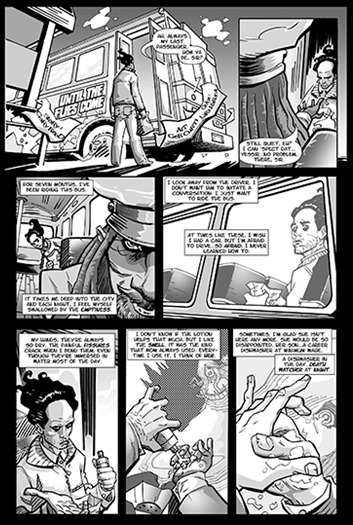 Until the Flies Come

It Has To Be True

Murder of the Mad Monk

To Feed the Monster

For A Poet's Dying Young

"Reed is one of the most underrated comic writers around. He has the ability to stay several steps ahead of the reader and never fails to deliver several shocks and surprises." - The Comics Review

"Reed is a very literary comics writer, one with a very sound base in much of the classic literature that inspired comics. That often helps give Reed's writing a real feeling of depth and power." - Silver Bullet Reviews

"While all the stories in this collection admittedly have a certain macabre aspect to them, where Reed and his various artistic cohorts truely succeed in the collection - and in making these stories matter - is in the emotional investment they seemingly effortlessly pull out of the readers". - Dirk Manning

"First and foremost, he is a storyteller...Gary loves to set stories against a historical background or with a character from literature and put his own unique and clever spin on them." - Newsarama

"Reed is always insightful and somehow manages to retain true to himself no matter what genre." - Comic Book Haven 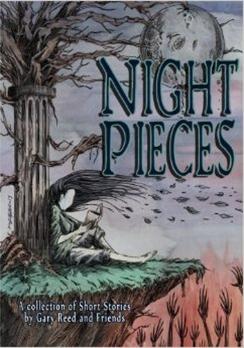 A collection of 11 short stories from award-winning writer Gary Reed. Pulled from various sources over his career writing for Caliber Comics, Transfuzion, Image, and IDW Publishing - these are stand alone short tales. He is joined by some of today's popular comic artists to bring his tales of horror, suspense, often times with a literary bent, to life for the reader.