Josef Bastian and Carl Winans are the core of Folktellers team as they spin into a new genre, Cryptofolk. This style of storytelling resurrects old and obscure folklore and legends from around the world to present stories that are thought provoking, visually rich, and accessible to a global audience. Josef wrote the Nain Rouge graphic novel based on his three novels and Carl Winans performed editorial and production duties.

Patrick McEvoy is a professional illustrator who is also the co-host and producer of the Ninja Mountain Podcast. As a freelance artist, he’s worked for Marvel, Sony, Blizzard, Wizards of the Coast, Mattel, Fantasy Flight, American Greetings, White Wolf, Upper Deck, and many others. As a comic book artist he has done Fall of Cthulhu from Boom Studios, Gatesville Company from Speakeasy, and Archaia’s adaptation of Piers Anthony’s Starkweather: Immortal.

3 comic issue series and as a graphic novel 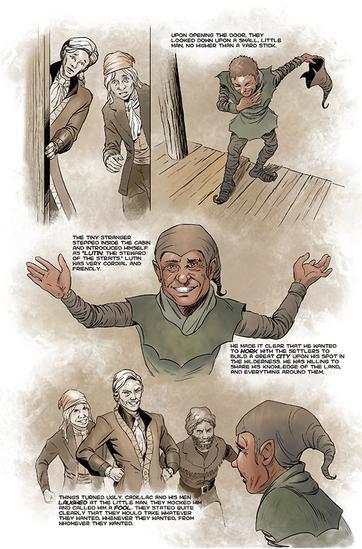 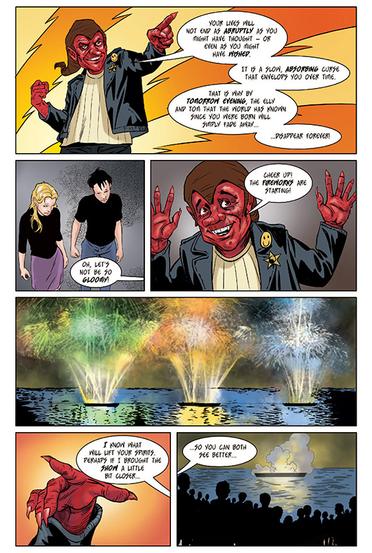 The Nain Rouge, translated from The “Red Dwarf” made his home near the narrow river straits in an area later French settlers were to name “Detroit”. As the Steward of Straits, the Nain Rouge was responsible for keeping harmony and balance in the natural world near the straits of the great river. It was not until the Antoine de Mothe Cadillac and the French settlers arrived that the Nain Rouge began causing trouble. At first, the Nain Rouge was cordial and diplomatic, but a quarrel began and soon turned into an angry brawl. The Nain Rouge was beaten mercilessly during the fight and fled from the settlement in anger. It is said that as he ran away, a curse was flung from his lips onto the entire region of Detroit. The curse, it is rumored, befalls anyone who creates evil of their own will, empowering the Nain Rouge with greater and greater strength throughout the centuries. Now, the Nain Rouge is often seen just before a tragic event, a harbinger of doom that revels in the downfall of humanity. In recent times, with all the problems that faced Detroit, there have been many more sightings of the Nain Rouge. He seems to be growing in power. Some say the times are bad. Some say it is only getting worse. Perhaps, the day of reckoning is upon us.  Elly and Tom are two average middle schoolers on a field trip to the Detroit Institute of Arts. In a flash, they are wrapped up in a mystery of evil and intrigue that has been brewing for centuries. Fate has hurled these young teens in front of one of the most evil creatures ever to walk the earth…the Nain Rouge. Can Elly and Tom do anything to save the city and themselves? Or has the time of the Nain Rouge finally come? 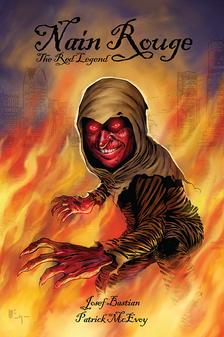 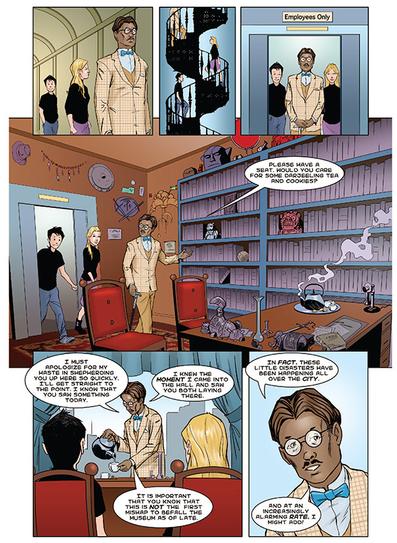 “By weaving very adult issues of downturns, job loss, and recession-effect on families with this dark fantasy tale, Bastian has created a bogeyman we can all believe in - along with a hero and heroine who just might have the drive and energy to turn the city around.” – Amazon Review 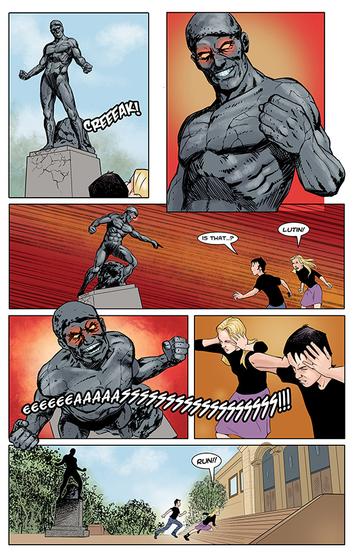 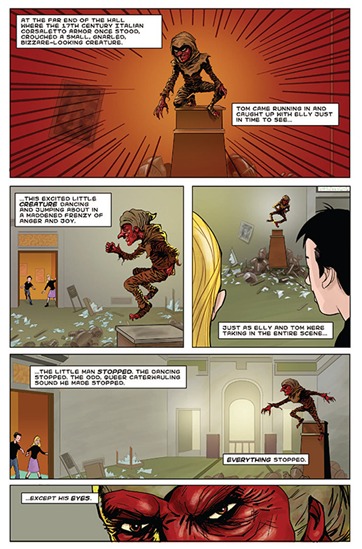 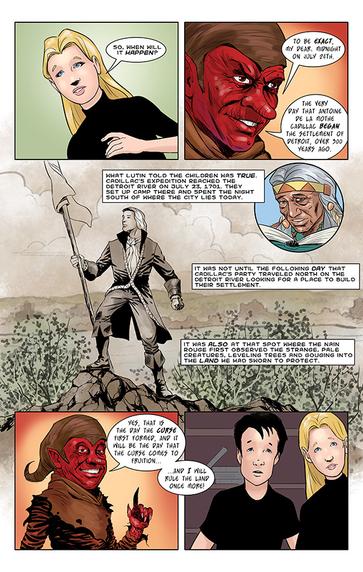