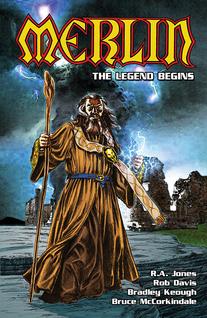 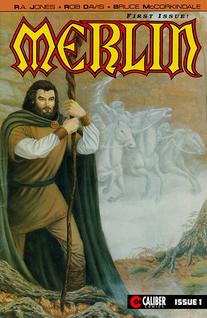 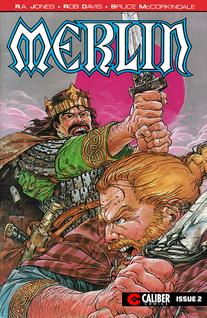 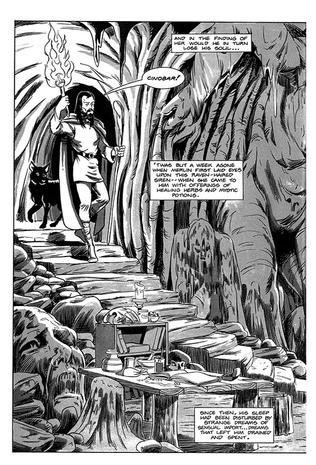 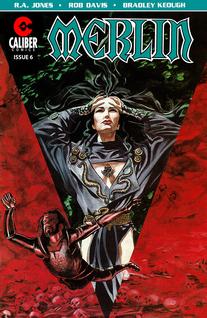 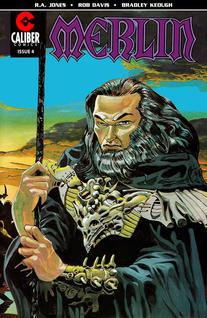 Before there was King Arthur, Camelot, and the Knights of the Round Table, there was Merlin.

In the year 410 A.D., a divided and decaying Rome calls the last of her occupying forces from the island of Britain.

With the Roman legions gone, British warlords and foreign invaders alike begin to battle for control of the small isle. In the region known today as Wales, one warlord at last gains enough prominence to take the title “King”.

His name is Vortigern.

It is the tenth year of his reign, 435 A.D., and that is where our story begins… 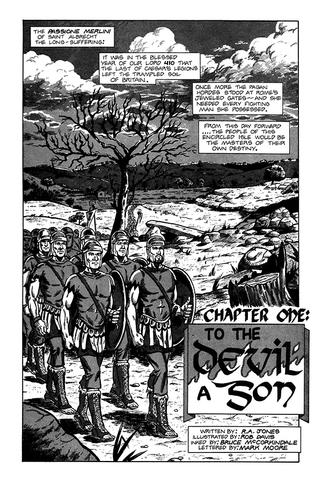 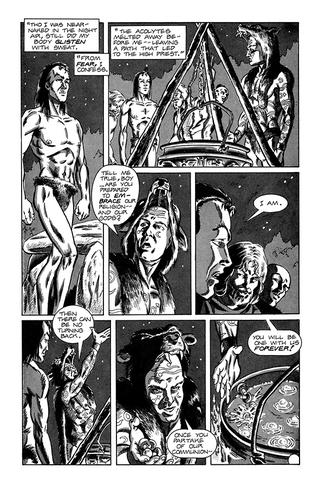 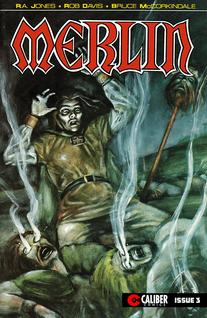 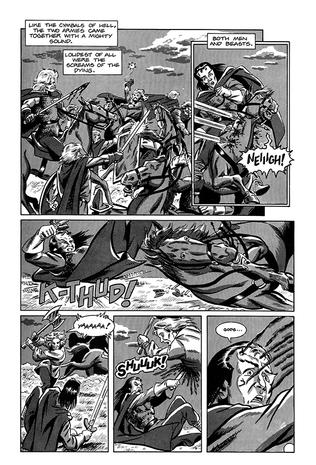 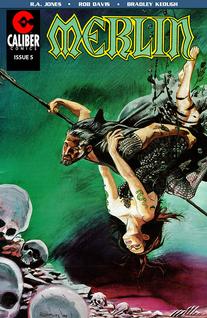