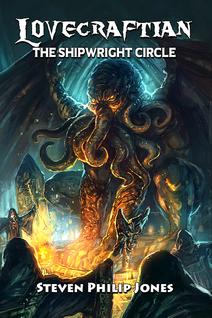 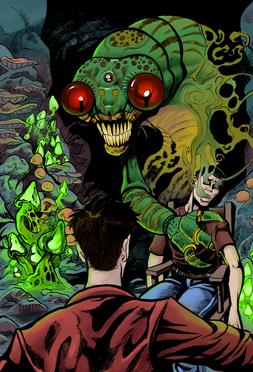 Inspired by the master of macabre horror, H.P. Lovecraft, and sure to entertain the legion of fans of the author!

Lovecraftian weaves classic H. P. Lovecraft characters such as Herbert West and Randolph Carter and weird tales like “The Call of Cthulhu” and “The Colour Out of Space” into a new single universe modern narrative.

The first novel in this series introduces The Shipwright Circle, a gaggle of scholarly and creative friends at the Miskatonic University in legend-haunted Arkham, Massachusetts. Here brilliant but neurotic research student Randolph Carter is on a ghastly personal quest, following clues in the fabled Necronomicon to a lost necropolis and a shunned house where terrible secrets lurk beneath its cellar. Meanwhile math whiz Walter Gilman delves into the bloody mysteries surrounding the infamous witch Keziah Mason with help from enfant terrible Richard Upton Pickman, poet/occultist Edward Derby, and charmer Asenath Waite of Innsmouth. And finally medical student Herbert West’s inhuman experiments in reanimating the dead take an unexpected turn as a monstrous plague descends on Arkham and a veil cannibal man-beast rampages through its streets. 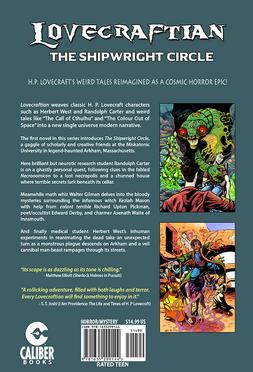 ​All Publishing and Media Rights Available 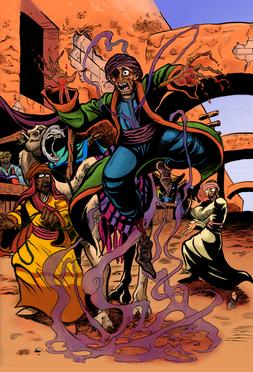 “Its scope is as dazzling as its tone is chilling.”- Matthew Elliott (Sherlock Holmes in Pursuit).

"A rollicking adventure, filled with both laughs and terror. Every Lovecraftian will find something to enjoy in it." - S. T. Joshi (I Am Providence: The Life and Times of H. P Lovecraft).