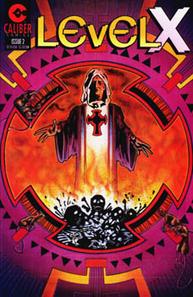 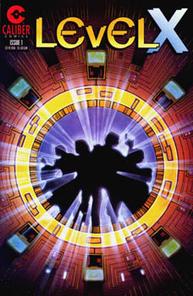 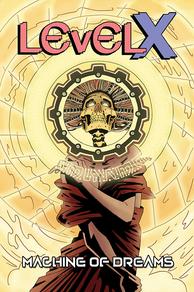 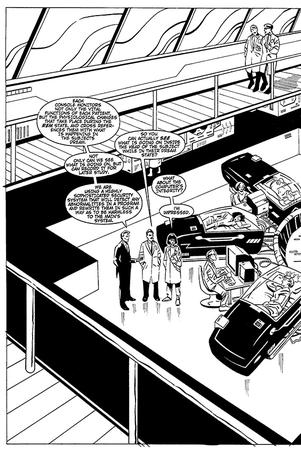 The world of dreams. It is the realm that, each night, opens itself to us as we enter the deep sleep. It is fueled by our imagination and secret desires and is nothing more than an alternative to the reality that possesses us during our waking hours.

Transcending the next stage of consciousness…

Level X, where dreams are real.

In this pseudo-science fiction series, six volunteers are hooked up to a special super computer that monitors their dreams. Pulled from diverse backgrounds, the research center attempts to discover how much occurrences during the day influence the dreams one has at night. Occupation, age, personal relationships, etc. are all part of the equation to see what influences dreams.

Now a glitch in the 'dream machine' plunges the subjects into a comatose stasis and their personalities are drawn into the machine, only to be manifested in the dreams themselves. However, even though all of them share the same dream, it is usually only one of them that influences the dreams and pulls the others along into it. And while technicians and scientists begin a frantic struggle to recapture and return the consciousness of the subjects. Can they succeed? It's a desperate race against time to literally steal the consciousness of the dreamers away from the computer. However, the machine has plans of its own as it has identified the dreamers as a virus and begins to initiate a purge program that will bring certain death. The only thing that may save the dreamers, is the computer’s strange fascination with the concept and understanding of death and the hereafter.

Discover what is Level X. The next level of dreaming.

Brief Description: Six volunteers are pulled into a dream "machine" where the computer mistakes them for a virus. The subjects are trapped in a world of dreams that switch as easily as one’s thoughts. To their horror, they find out that reality has intruded into their dreamworld as death is all too real.

Association: Blending all of the best elements from such shows as Quantum Leap, Sliders, and Time Tunnel, Level X is unique in that it can be all three of those. Plus more.

Format: Level X is a series released by Caliber Comics.   The initial two issue run combined as a graphic novel has set the stage for further adventures.

Additional: Level X can be the ultimate thriller.  It can feature a variety of special effects from techno to straight out horror images. The potential of Level X as a franchise property is enormous and could easily be modified for sequels or television and the exploitative possibilities can run from action figures to computer games to an Internet multi player game.

The scope of potential stories within the series is far reaching. The stories can be personal or carry a wide impact. They can be moralistic or action based. They can bring resolution in some cases or tap into the hopelessness of what a single person can do. With a cast of main characters that the stories can revolve around, we also have the potential to delve into the stories of new characters who are introduced via our group entering their dreams. Again, it is only our imagination that limits what we can do with Level X.

Throughout the storylines, the dreams that the group descend into will have variable importance. Sometimes, the dream itself will the focal point of the story and other times, it merely serves as the setting.  Both potential television and film outlines have been created. 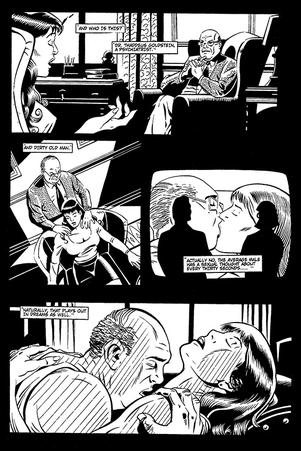 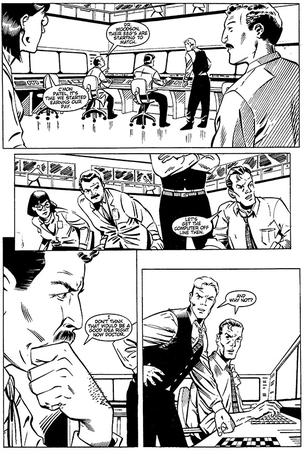