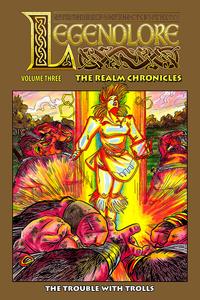 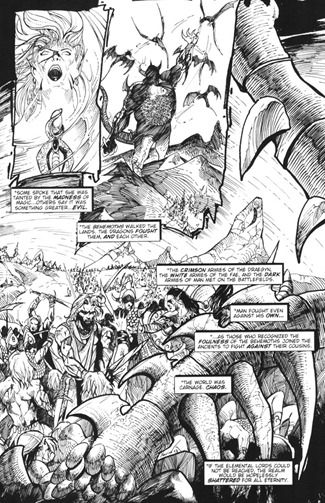 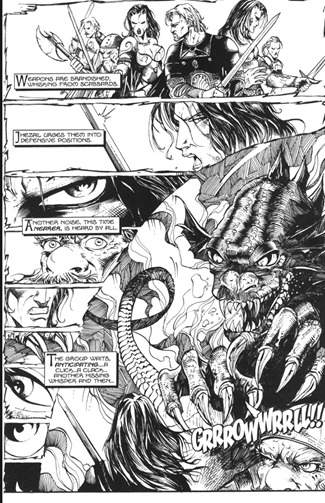 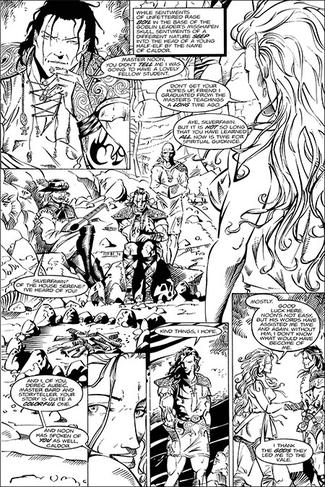 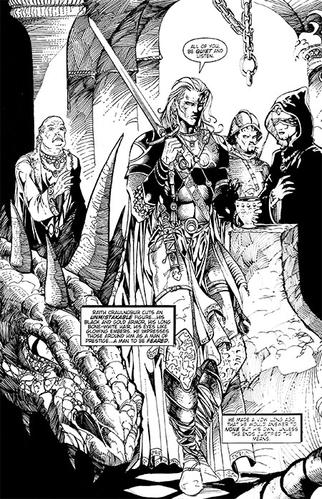 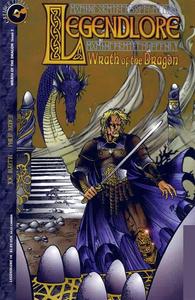 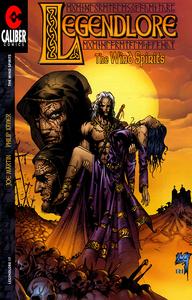 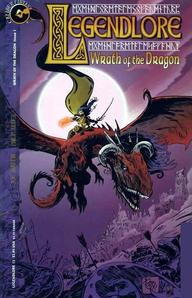 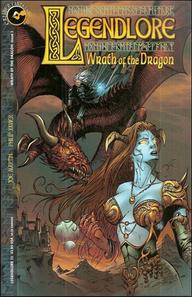 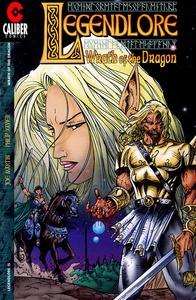 Epic middle-Earth adventure in the same vein as The Lord of the Rings, The Game of Thrones and The Hobbit 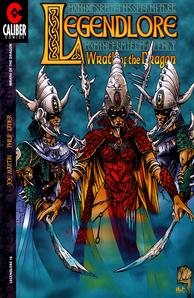 Ties-in with our Realm property

It is a land of majestic fantasy peopled by various races; Elves, Gnomes, Goblins, Dragons, Humans and more. A land where magic reigns; where heroes prove their worth daily, where bravery is constantly tested.  It is a land where legends are made and tales of those legends are told.

Tales in this realm unfold in a multitude of forms for the telling; from the untamed Black Forest, dragon cults inhale spice to whet their magical appetites; in Qaiwan, clans of centaur folk quarrel over who has the right to be the Keepers of the Great Tree; high in the Orus Mountains, mysterious Fahadin plot to destroy the Realm; deep within the Grey Hills, dwarven folk mine enchanted ores to forge the greatest of weapons and armour; in the lands of O'koth, upwardly scholars study ancient lore and master the Art in the immense Arkadian Library; from the capitol city of Thraldor, the kingdom of Drohm burgeons its forces and prepares to go to war against the sovereignty of Carahill.

All of this is just a sample of the current events in Legendlore that grew out of the acclaimed Caliber Comic series The Realm. Where did these people, these lineages, these countries and cultures originate? What is their story? There are many. Legendlore details the exploits of an elfin warrioress named Silverfawn. A recent tragedy forces her to embark on a journey both outward and inward as she searches to relieve herself of a deep and gloom filled melancholy. But of course, any journey in the realm of A’zoth means adventure and an insidious plot that threatens the Elven city of Hyljardin is soon uncovered.

Brief Description: A fantasy world made up of goblins, orcs, elves, trolls, dragons, and of course humans. The focus is on the great ones of all of these races and the legendary actions of them and how they shaped the land of Azoth.

Key Elements: A fully realized fantasy world in the vein of Lords of the Rings, Dungeons and Dragons, and Game of Thrones where a diverse group of 'ethnic race' characters can create an ensemble cast, and stories can run the gambit of pure action and adventure to intergration and acceptance of different races/heritages to political intrigue between the kingdoms.

Association: Will appeal to the legions of fantasy fans who are looking for adventure type stories such as The Game of Thrones, The Hobbit, Hercules, and Lord of the Rings.

Additional: A fantasy setting that can appeal to virtually any audience as the stories can center on almost any character and their chronicles within the world that makes up Legendlore. The potential for expansion is incredible and gives this property a wide range of opportunities in all forms of media.

Format: A series spun off from the stories and events begun in Caliber Comics The Realm comic book publications.

"A great adventure comic…..there’s an audience out there just waiting for a book of this caliber…and you owe it yourself to be a part of that audience." - Comic Shop News

"This spiffy new series is definitely worth checking out." – Comic Buyer’s Guide

"All I can say is that I’m completely captured by each issue, so much that I forget that I’m reading a comic." - USENET Review

"Your book is one I recommend to customers.” - Seeley’s Comics

"…this is an addictive comic book with a strong direction and a delightful style" - Dr. No’s Comics

"We need more books just like this one. Overall----Five (out of Five)Stars!" - Small Press Feedback

"Legendlore is one of the best fantasy comics out on the market!"- Samuel J. Lonton, OH

"…let me thank you for doing a fantasy comic right."- Tom Johnson, MA

"Thanks for putting out such a great book. Keep ‘em coming!" - Terry D. Wilson, MO

"It’s really refreshing to see some talented people out there that are still interested in putting out quality comic books" - John Horgon, NJ

"I have become transfixed with the storytelling and artwork." - Brett Schuitema, MI

"I began forcing the book into people’s faces. Everyone was just as impressed as I was."- Philip and Barbara Bedard, WA

"…the storyline and artwork are excellent." - Nina Rudahl, Germany

"Legendlore is what I have been looking for." - Lance E. Cummings, IN 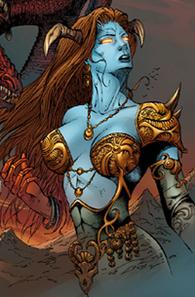 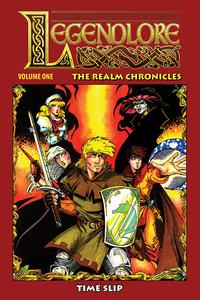 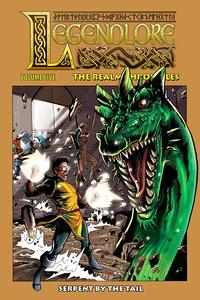 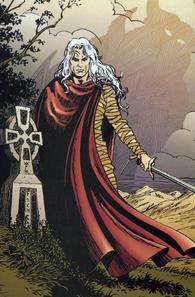 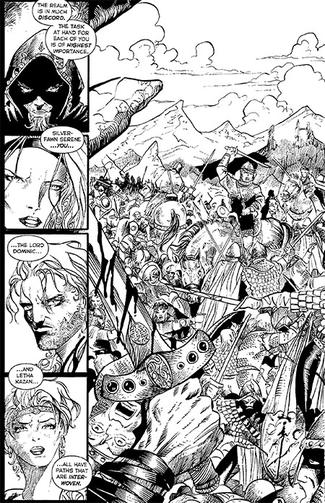 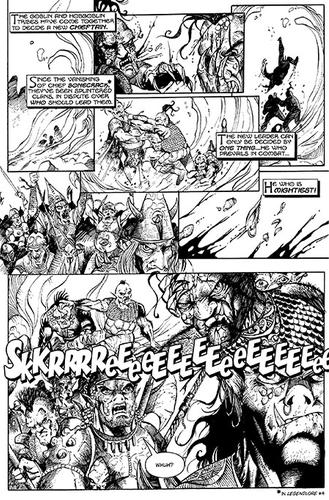 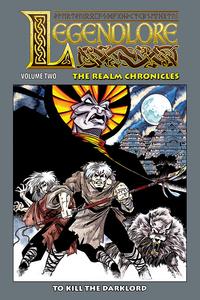 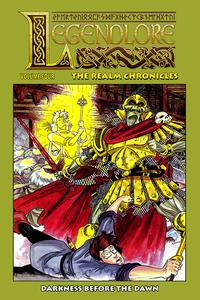 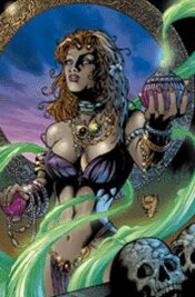