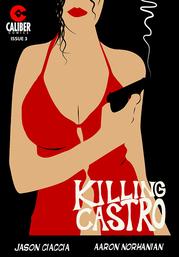 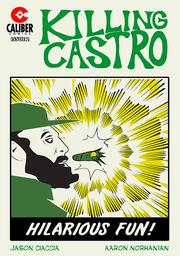 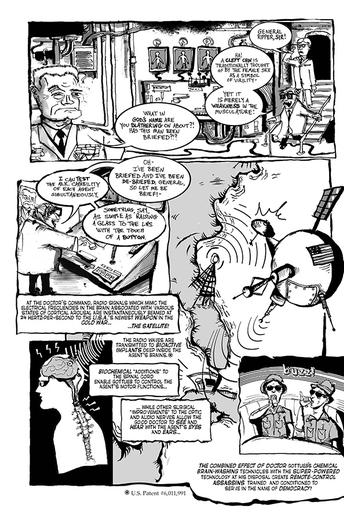 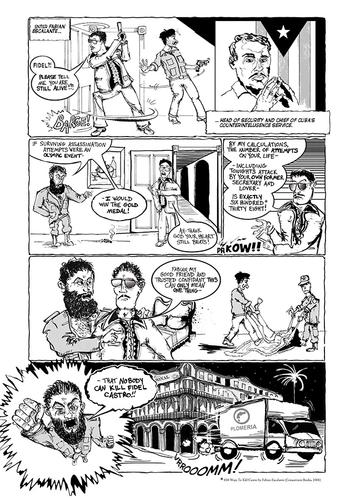 In the sweltering summer of 1963, at the height of Cold War paranoia, CIA agent Robert “Bob” Maheu is sent to Cuba on a suicide mission aptly titled Operation Good Times: to humiliate Fidel Castro during a live television broadcast by dosing the dictator with LSD and making his beard fall out.  But Bob bears the permanent scars of the MKULTRA program, a dark secret in the untold history of the United States’ clandestine services. Overseeing Bob's mission back home is Dr. Gottlieb, the mad mastermind behind the Mk-Ultra program which tried to turn Americans like Bob into remote-controlled killing machines. But as the devious doctor discovers, Bob's humanity and his red-white-&-blue birthright to freedom and individuality remain just beneath the surface of his sock-puppet skin. This is the (mostly) true story of how one agency’s epic failure set the United States on a collision course with paranoia and peace. 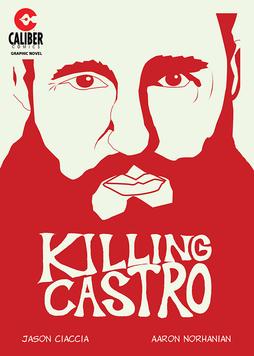 "Jason Ciaccia's tale of LSD-crazed assassins would seem ridiculously hyperbolic if it weren't derived from the CIA's own files... Aaron Norhanian's fervid ink drawings propel this witty hybrid of underground comix and the History Channel right over the top."- R.C. Baker, The Village Voice

It’s now 1963 and Cuba is a Communist threat only 90 miles from Miami. The Central Intelligence Agency, dedicated to preserving Democracy by any means necessary, sends 3 elite operatives to Havana. Their mission? To humiliate Fidel during a live television broadcast by dosing the dictator with LSD and making his beard fall out* (*honest, the true name for this was “Operation Good Times”).

One of the Special Agents, Robert “Bob” Maheu, bears the permanent scars of MKULTRA, a dark secret in the untold history of the United States’ clandestine services. Bob’s been kept inside a sensory deprivation tank for so long that he can hardly contain himself from blowing his cover (and the proverbial whistle) to the first pretty lady he sees at a bar called El Gato Blanco.

Back home, Doctor Sidney Gottlieb, the mad mastermind behind MKULTRA, is attempting to regain control of Bob by using the latest technological advancements at his disposal: the satellite, radio waves, and bioactive implants* deep inside the agents’ brains (also true, *US patent #6,011,991).

General Ripper and the mysterious Mr. White are Gottlieb’s superiors, overseeing the mission and applying their own special brand of pressure on the doctor to ensure its success. Embarrassing the good doctor with the retelling of countless failed efforts to kill “The Beard”, ranging from exploding cigars and conch shells to poisoned pens and wetsuits, Ripper and White drive Gottlieb to push Bob to the limits of human endurance. The agency must destroy The Beard at all costs. There won’t be a next time: they’ve completely run out of stupid ideas.

Bob desperately tries to hold onto the last remaining shred of his humanity; a monster struggling to break free from its Frankenstein. But Gottlieb is in control of Bob’s mind and trigger finger; as the body count mounts, a jury of Bob’s murdered peers convenes to haunt him at the most crucial moment of his mission.

Bob finally makes his way into Castro’s highly guarded compound dressed as a clown for Commandant’s birthday. When he inadvertently comes face-to-face with ‘The Beard’, Bob quickly realizes that Fidel believes his own legend: that he is no mere mortal and cannot, in fact, be killed. This is the (mostly) true story of how one agency’s epic failure set the United States on a collision course with something it’s unaccustomed to: peace. 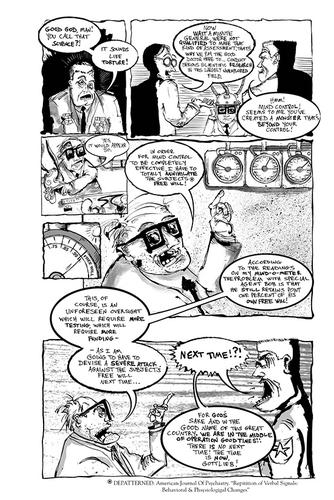 Published as 4 issue series and a graphic novel 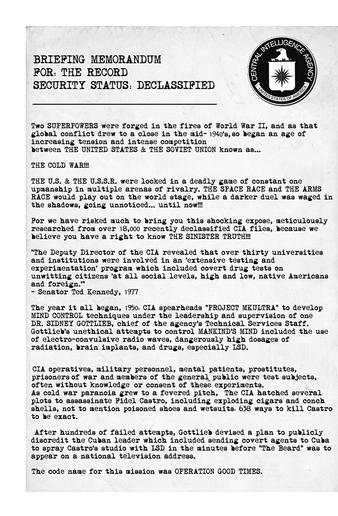 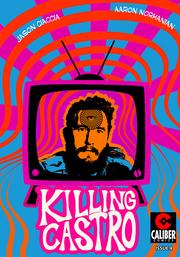 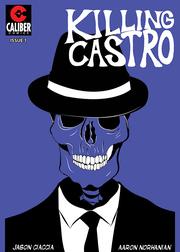 In the vein of The Interview comes a satirical black comedy, but this one is true!