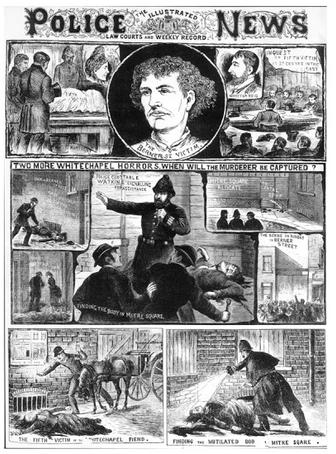 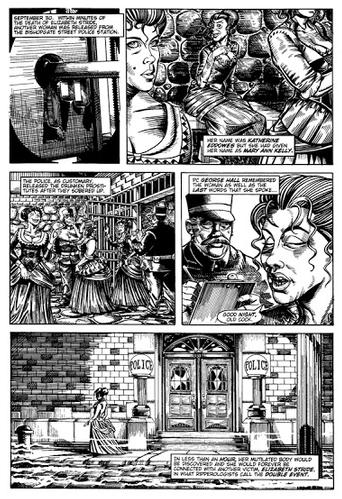 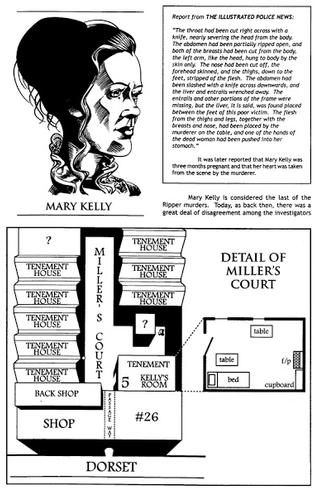 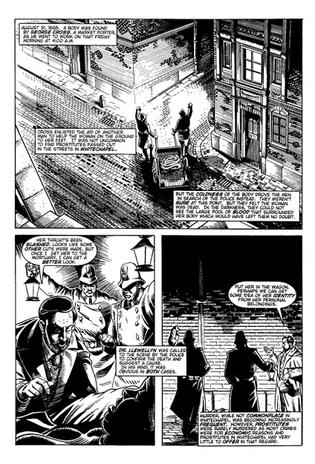 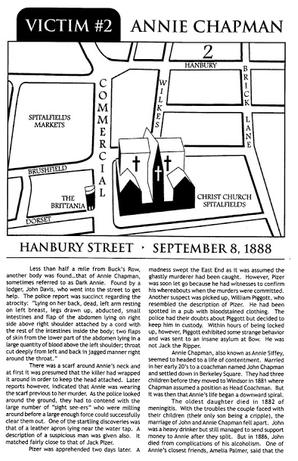 ILLUSTRATED WITH SPOT ILLUSTRATIONS AND SOME SEQUENTIAL ART BY MARK BLOODWORTH.

Part of the Caliber’s Crime Chronicles series, this informative look at Jack the Ripper is a chronological investigation of the five prostitutes that were murdered and have been assigned as victims to the notorious killer as Jack the Ripper.

Although Jack the Ripper is incorrectly labeled as the first serial killer, his killing spree has captivated the world's attention for over 125 years.  His identity remains a mystery and the primary suspects are discussed.  Also featured is the effect that the Ripper murders had on the East End of London and how Jack's killings brought awareness to the plight of the poor in England.

"Pictures, drawings and text filled with the history of Jack the Ripper. If you love the legend of this serial killer, it's all here in this handy book!! The Illustrated Jack the Ripper is nothing short of spellbinding - fierce and compelling. You will come away as a knowledgeable Ripperologist! " -  Paul Dale Roberts, Jazma Online 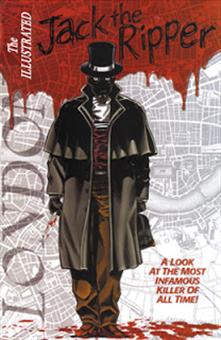