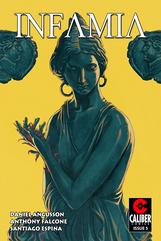 Published as 5 comics and graphic novel 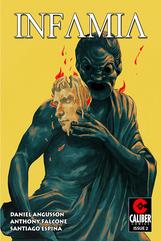 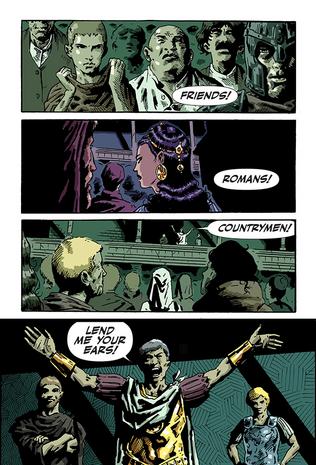 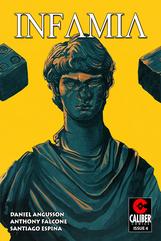 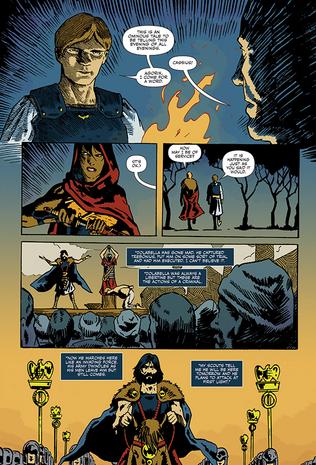 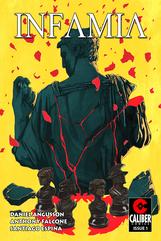 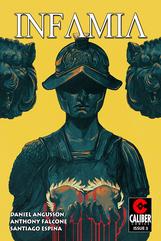 Before Rome was an empire, it was a city and a people born from legend. The Roman kings began a legacy of triumph and conquest that would last for centuries. However, as they grew in power, the priests of the city realized the danger of their tyranny. Members of the secretive Cult of Angerona dedicated their lives to serve as the city's protectors.

Men and women from the underbelly of Roman society were enlisted to be their agents. The best of them formed an elite team that could go where soldiers could not and citizens dared not. These Infamia were the very people that society had turned its back on: actors, gladiators, prostitutes, and gamblers. They would operate, unseen and unthanked, to fend off the forces which threatened Rome.

The first Infamia predate the Republic. With each new threat, a team emerges from the shadows to do what the great and the good cannot. 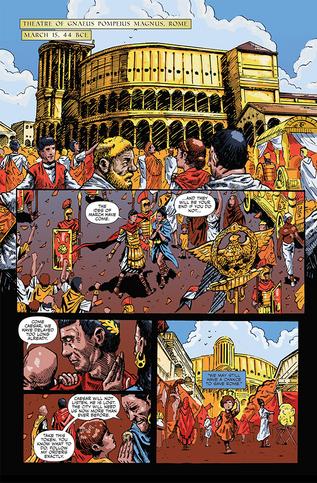 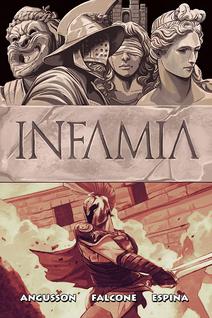 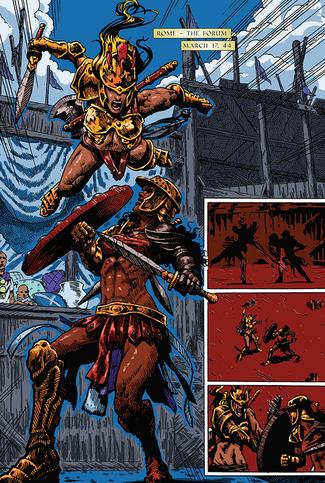