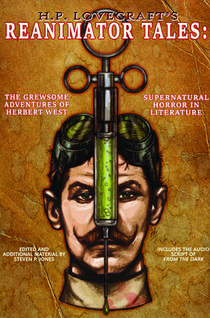 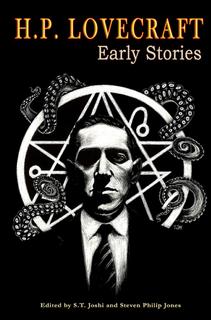 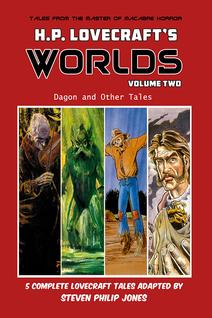 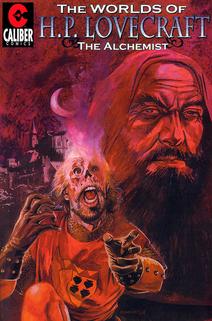 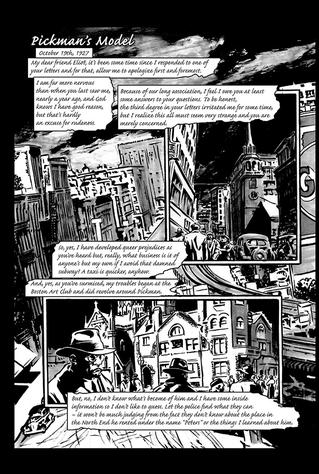 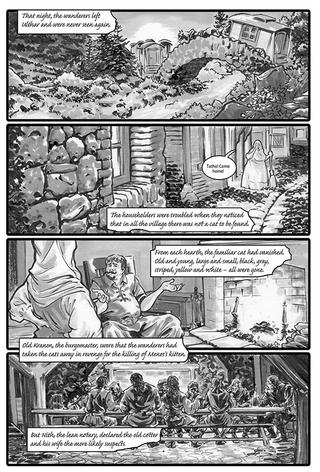 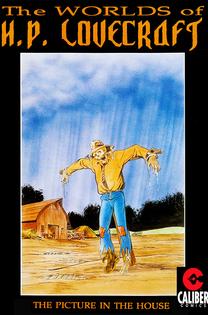 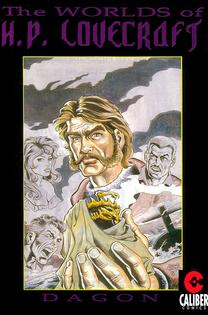 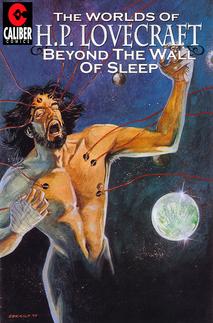 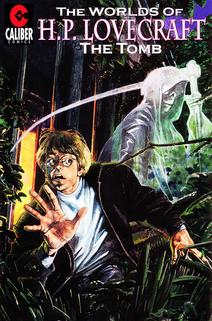 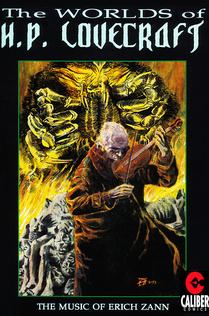 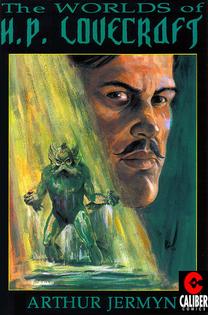 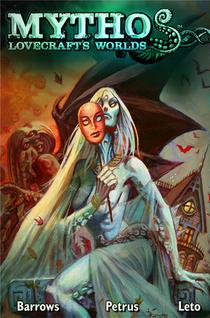 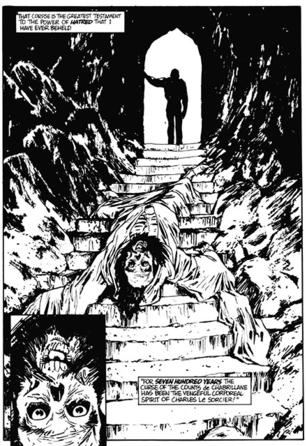 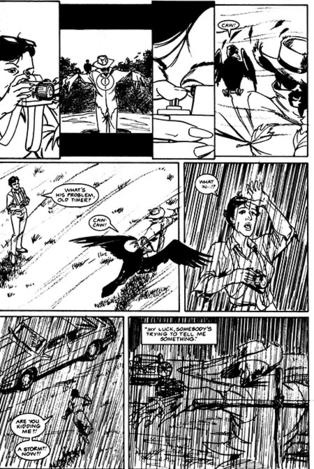 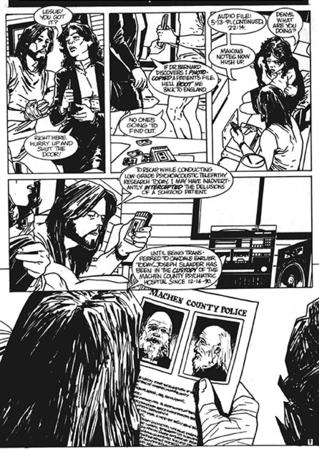 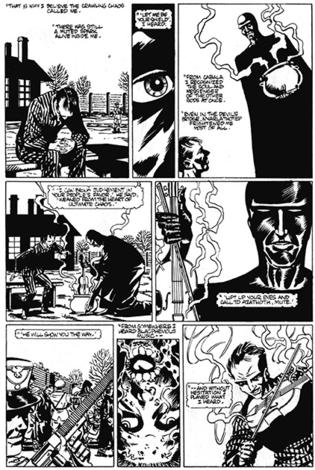 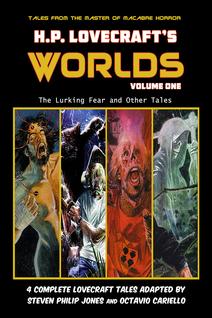 Lovecraft is considered one of America’s most innovative and popular American horror writers. The master of the weird tale during the first decades of the 20th Century until his premature death in 1937, Lovecraft’s distinctive style and canon of work has influenced many authors. Steven Philip Jones takes some of his classic tales and while remaining true to the source, brings them into the modern age which can sometimes make the horror even more terrifying. Presented as a two volume set.

The four illustrated stories within Volume One are "The Lurking Fear" - where Arthur Monroe explores a sinkhole where bodies are found, savagely torn apart is if by wild animals. "Beyond the Wall of Sleep" - shows that the power of the mind is a mysterious thing and when a researcher finds that he and a criminal patient are somehow linked, the effect can go beyond just mysterious. "The Tomb" - tells the tale of Jervas Dudley, who is convinced ghosts exist and when he visits the site where his ancestors perished 200 years ago, he might just find out for sure, and "The Alchemist", for over 600 years the male descendants of the Chabrillane family have all inexplicably perished on their 32nd birthday. Now, the last Count de Chabrillane is about to turn 32. These tales are illustrated by Octavio Cariello who has worked on DC's Green Lantern, Deathstroke, and Black Lightning comic series.

The five stories in Volume Two are "Dagon”, the U.S.S. Augustus is a nuclear submarine, its crew is unaccustomed to picking up castaways, especially on uncharted islands in the middle of the Atlantic. But that is where they find Emma Loveless. "Arthur Jermyn", the Jermyns have lived in their Gothic estate in Cambridgeshire for centuries with a cursed, black history of murder and blood. Until the birth of Arthur Jermyn. "Picture in the House", Lorraine Claude is fascinated with the morbid and weird, but a sudden thunderstorm drives her to the arms of a very friendly and very old cannibal. "The Statement of Randolph Carter", Harley Warren is an expert on violent criminals. When Warren reads a book about a place that can reveal the darkest mysteries of the stygian unknown, Warren packs up and takes his reluctant assistant, Randolph Carter, to explore the site. "Music of Erich Zann", each night when astronomer Max Finn comes home, an old man plays haunting melodies on his violins. Melodies that plague Finn’s dreams and give him nightmares about a cosmic land ruled by Nyarlathotep, the messenger of the elder gods. These tales are illustrated by comic artists Sergio Cariello (MARVEL’s Deadpool, Captain America), Christopher Jones (DC’s Young Justice, Teen Titans Go!), Aldin Baroza (Family Guy), Rob Davis (Star Trek), and Wayne Reid (El Cid).

The tales originally known as Grewsome Tales and later dubbed Herbert West-Reanimator are presented here in newly edited versions. In addition, Steven Philip Jones provides an all new Reanimator tale plus the script for the audio version of From the Dark. As a bonus, the essay from Lovecraft, Supernatural Horror in Literature is presented in this collection.

A collection of selected early works of the horror master, H.P. Lovecraft. There are nine stories presented in their original texts. Included here: The Alchemist, The Tomb, Dagon, Beyond the Wall of Sleep, The Statement of Randolph Carter, Arthur Jermyn, The Picture in the House, The Music of Erich Zann, and The Lurking Fear. Each of the stories is accompanied by spot illustrations from a diverse group of comic book talents to reflect the mood of each story.

Remembered as the father of modern horror, H.P. Lovecraft is best known for tales of terror, cosmic abominations and especially his most famous creation, the dreaded Cthulhu! Few realize, however, the true creative breadth and depth spanned by Lovecraft, who penned stories of horror but also of fantasy, science fiction and even humor. Within Mythos, writer Brandon Barrows and artist Hugo Petrus go beyond tentacles and evil gods to explore the rare corners and the myriad worlds created by H.P. Lovecraft and brought to you as an adapted graphic novel! Some of the stories contained within: "Pickman's Model", "The Strange High House in the Mist", "The Curse of Yig", "The White Ship", "The Beast in the Cave", along with others to entertain.