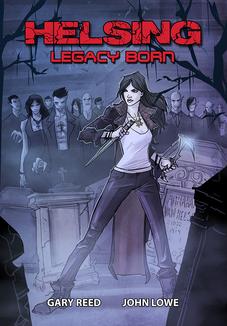 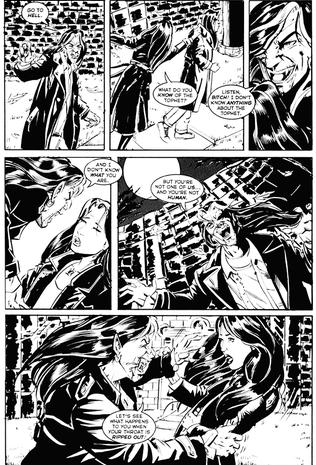 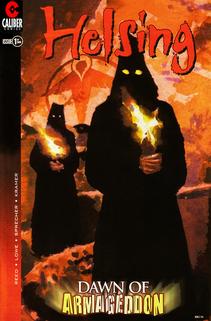 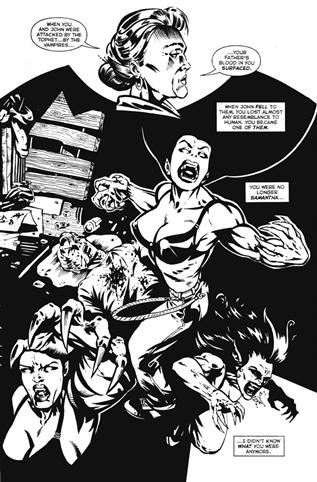 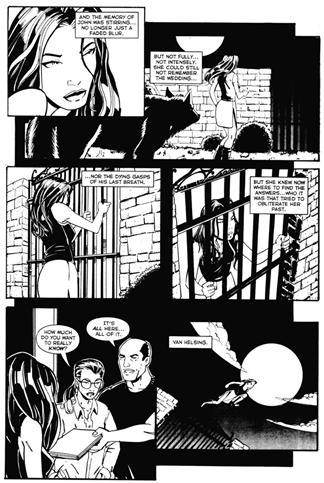 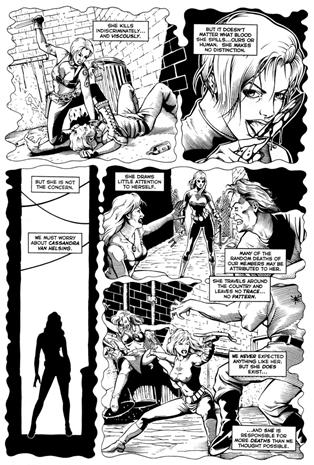 She was born into a legacy that she wants no part of.

She bears the mantle of a special family who has devoted their lives to seeking out the darkness and the bloddsucking creatures that dwell within it. Now she must reluctantly continue the secret war against creatures that are said not to exist...but they do. Under the tutelage and guidance of her father-in-law after her parents death.

As Samantha Helsing struggles with her birthright and the 'trophies' of her slayings grow, she seeks out the mysterious underground organization of the Tophet. The members of the Tophet hold a terrible secret which Samantha is not only part of but wants to destroy, especially the woman known as Miranda who has taken almost everything from Samantha that she holds dear...including her husband.

Brief Description:  Helsing Legacy Born is based on the descendants of Abraham Van Helsing, the slayer of Dracula, as they continue their quest to wipe out the vampire race. Van Helsing had previous contact with Dracula before the events in Bram Stoker's book as Dracula had killed his oldest daughter Elizabeth and thus the die was cast for his revenge. And now each Van Helsing since has taken up the cause to fight the vampires.

Key Elements: A new breed of horror that has strong ties with perhaps the most horrific novel ever created, Dracula. An action paced vehicle with an unfolding mystery as the current Helsing doesn't know who she really is.

Association:  Obviously, many will point to numerous Dracula films but this goes beyond. It has much more of a foundation than Buffy the Vampire Slayer and avoids the standard vampire trappings yet captures the mood evident in films such as Underworld, John Carpenter's Vampires and Near Dark.

Format: Can work as a self-contained story with sequel possibilities or become an ongoing serial. Examinations of the legacy (and various battles) of the Van Helsings over the past 130 years may be presented as there is a strong story tie-in to the past as well as the present and future. Main stories can be told in the modern era with flashback to a particular Van Helsing as he/she hunted and took the battle to the vampires.

"It is a hair’s-breath away from total excellence..." - Michael Vance, Suspended Animation

"All in all, another great package from Caliber." - Paul Haywood, Comics Forum 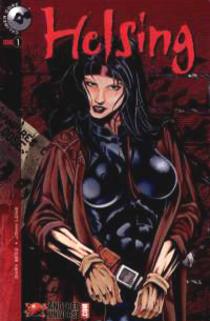 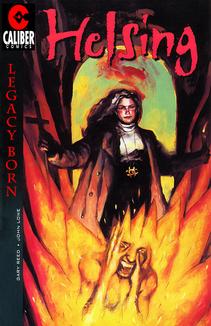