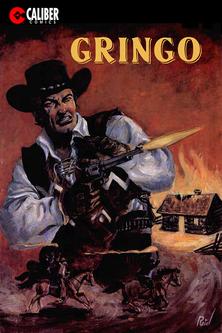 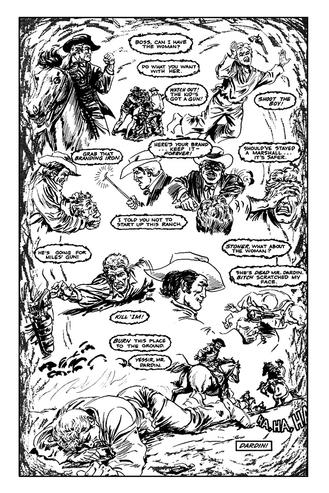 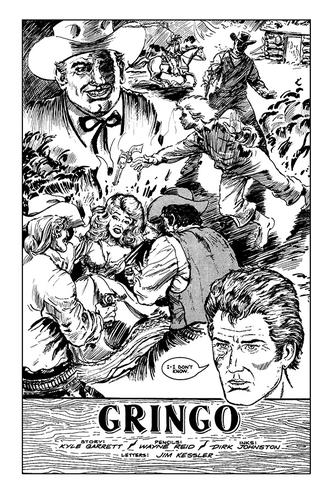 In the tradition of some of the great gritty Westerns

A tale of a man who wakes up without his memory and in the desert.

Taken in by a rancher, the stranger soon becomes an accepted ranch hand as he struggles find out who he once was. Surprisingly, he finds himself quick on the draw and an expert shot when asked to do a bit of target practice. Soon after the rancher is besieged by a corrupt land owner. And the stranger known only as Gringo, finds his memory returning. And it isn't pleasant. Someone will have to pay for the terrible fate that Gringo faced. From this initial published story the proposed outline would be that Gringo would then team with the main character of the 'Bounty' comic series and Navarro, an Indian bounty hunter, in a coming together 'shared universe' tale to rid a small western town from the grip of an outlaw gang. 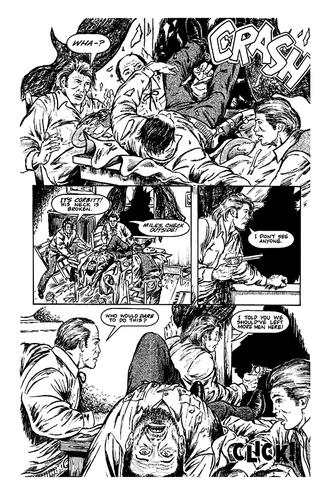 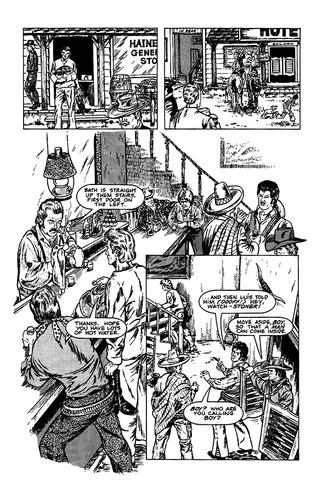