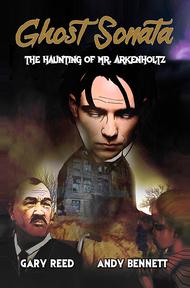 A Gothic-style tale in a similar vein to recent popular suburbia-set film tales of horror, mystery, and the supernatural.

Published as 4 issues and graphic novel 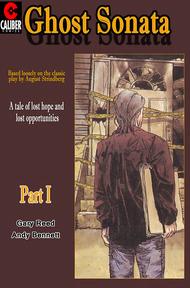 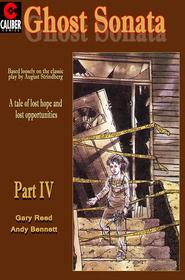 A young 'gifted' boy comes across a family of despair

and newly found love within the same house. 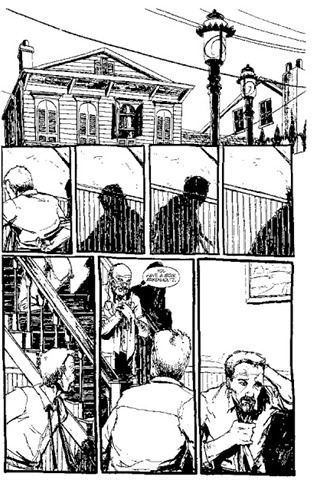 Based loosely on the work by August Strindberg, this is a surrealistic saga of a man who flashes back to his "defining moment" in life where he found love, a future, terror and despair, all at the same time. A young man finds himself on destiny’s door as he is pulled into an ancient family feud and is surprised to find out that somehow he is involved. But it may be this young man's chance to join high society so he agrees to partake in the events.

In Ghost Sonota a young man named Isaac is born with a rare gift, the ability to sense the feelings and thoughts of others. It is because he is what, according to old wise-tales, is called a "Sunday Child". Isaac can almost tap into the minds of others around him and judge their emotions, their fears, and their doubts. But it is not a 'power' that he can simply control...it just washes over him.

This is the story of that young man as he is plunged into a maze of secrets and despair from years gone past. For he ultimately becomes an unwillingly participant in the poisonous lies and deceit that have invaded a house.

When he falls in love with Adele, a girl living in the house, now he too becomes part of the legacy of torment that plagues the dwelling.

Told in flashback sequence, an old Isaac tells this moving tale of his youth as he sits outside the house, feverishly trying to capture his life by drawing it on a canvas. He is accompanied by an un-named flower girl who also was a victim in the story. She never speaks and Isaac struggles to understand her role in all of this. It is a life of pain and lost opportunities…

"There is superb human drama with unforgettable interactions between the characters in this story. The anti-hero of this story has the rare ability to sense the feelings and thoughts of others. He learns some terrible secrets of a family home and becomes entangled in the lies and deceit of this family. This is a scary, but racy read, that skillfully combines old fashioned thrills, intrigue, murder, ambition and retribution!" - Jazma Online

"Gary Reed's writing talent and creativity shine forth like a beacon on a dark foggy night..." - Independent Propaganda

"Gary Reed proves that he is the master of storytelling." - Paul Dale Roberts, Jazma

"Reed is one of the most underrated comic writers around." - The Comcis Review 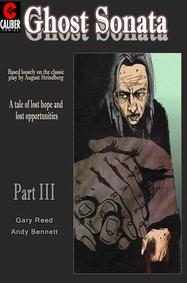 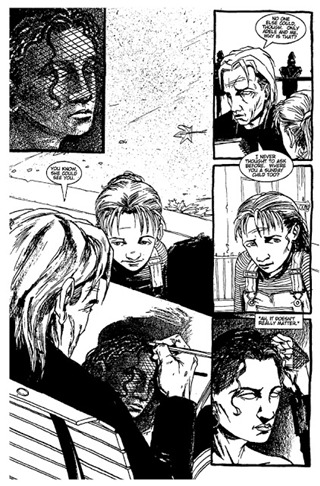 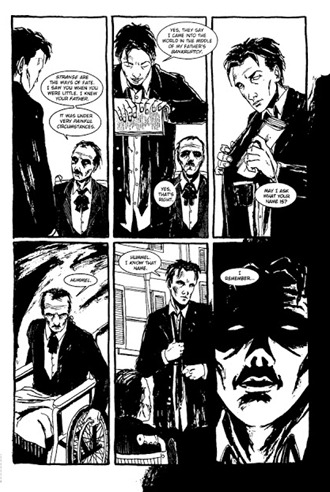 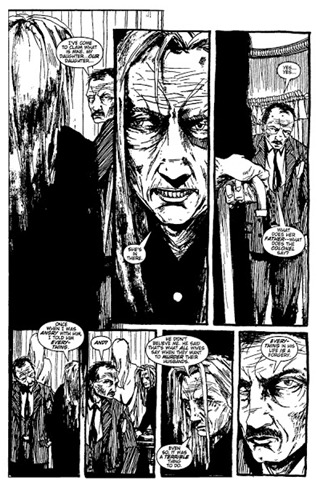 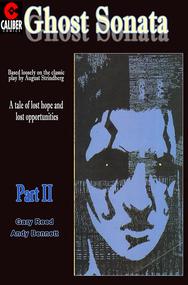 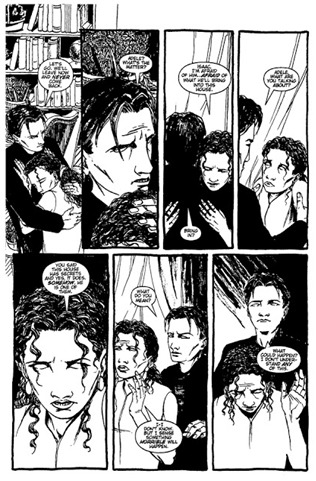