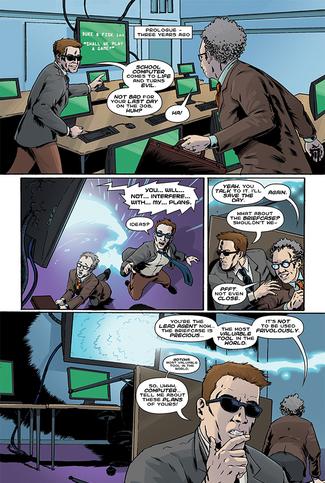 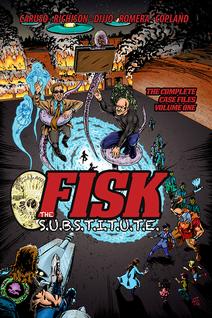 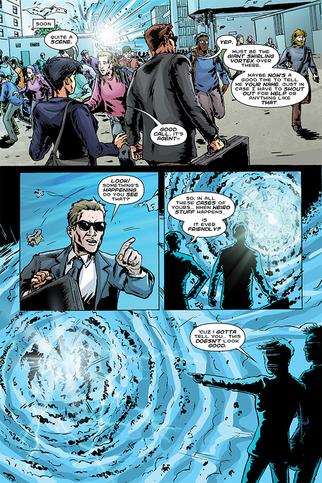 Men In Black meets Dangerous Minds or X-Files that will appeal most to audiences familiar with Supernatural, Orphan Black, or Warehouse 13.

Mr. Fisk is the best at what he does, but nobody knows it. He's a covert agent in the S.U.B.S.T.I.T.U.T.E. (Specialist(s) Utilized By School-boards To Immediately Terminate Unexplained Tactical Emergencies) department of the Board of Education. He's called in to deal with mad scientists, temporal rifts, aliens and any other supernatural occurrences that might threaten a school - all without public knowledge, to prevent widespread panic.

And Mr. Fisk thought he'd seen it all, until now. Suddenly, he finds himself (armed only with his briefcase and a new protégé by his side) facing the greatest challenge of his career.

After all, weird has no lesson plan! 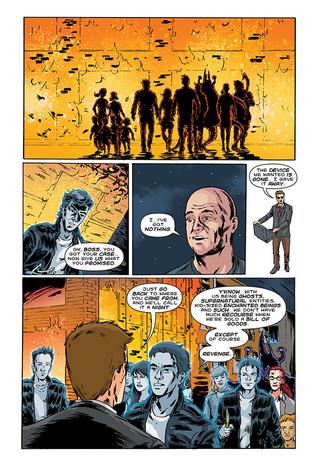 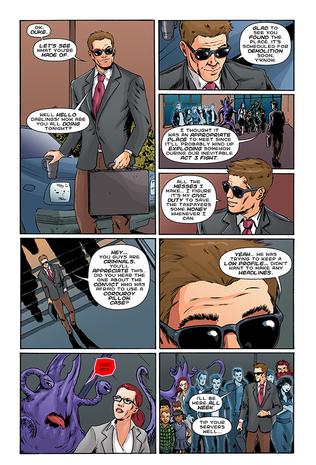 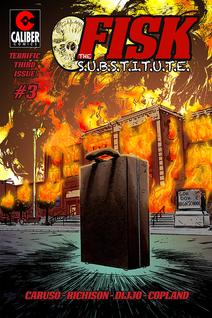 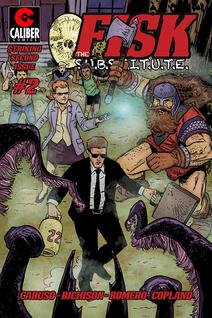 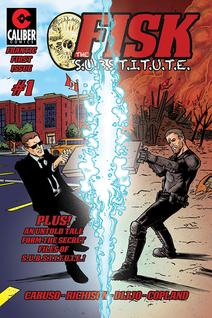