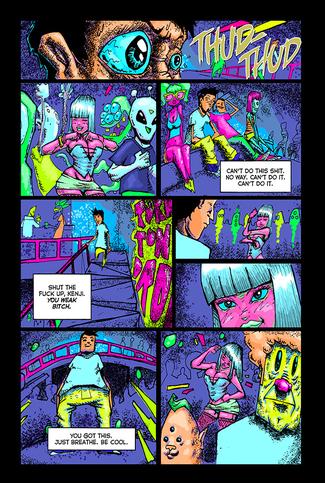 A grindhouse film-inspired revenge thriller in the same vein as Kill Bill, with the sheer grit and dark, supernatural overtone of The Crow – Eat the Shadow tells the story of Kenji, who with the help of his dead brother’s ghost, hunts down the infamously sadistic yakuza boss who slaughtered his family. At its heart, Eat the Shadow is an interpretive exploration of the Jungian concept of the “shadow”, and aims to dive into the darkest depths of human consciousness, albeit in a very brash and unapologetically satirical fashion – blending hard gritty action with vibrant eye-popping psychedelic sequences. 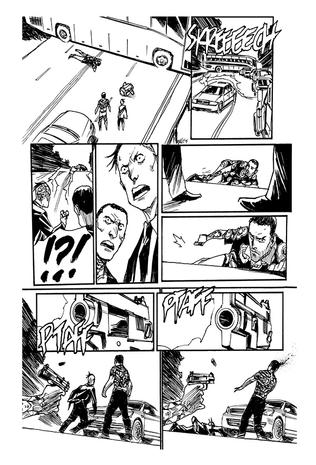 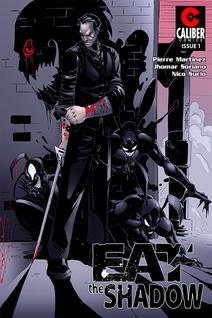 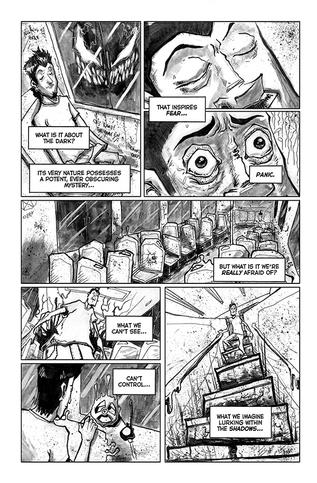 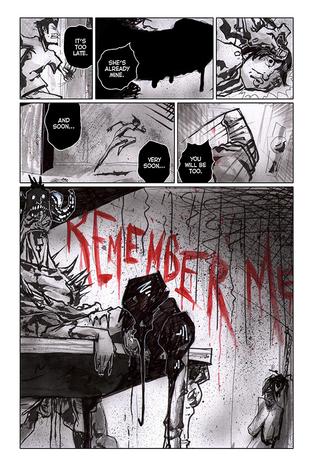