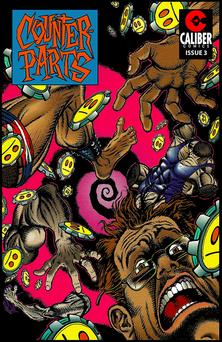 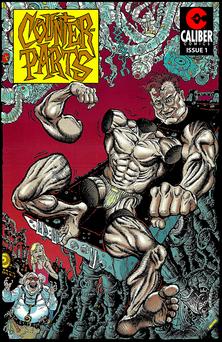 A Story in Three Parts, a Character in Six

Think people can be disingenuous? Ha! In the future, they have the ability to try on new personas like hats. Unfortunately, Hieronymus Jones overdoes it with the TPGs (temporary personality grafts), leaving his original personality utterly destroyed.

That would actually be okay, since he’s kind of a boring guy. But to make matters worse the experimental cure that he seeks out ends up giving him not one, but six new permanent personalities — each of which inhabits a different body extremity. And you thought you have had a bad day.

Rather than fight over territory and try to exert their will over each other these body parts soon discover they can break apart when they wish from the main body and do their own thing regardless what Hieronymus Jones wants! But by coming together in an understanding, they decide their unique ability will allow them to fight corruption and crime as the strangest superhero team ever.

And on this 'superhero team' roster there’s:

Counterparts is written by best-selling author Stefan Petrucha (writer on MARVEL titles Captain America and Deadpool, with art by Barry Crain who has  done animation storyboards for Warner Bros. (Batman Beyond, The Brave & The Bold, etc.) and comics for DC & MARVEL. 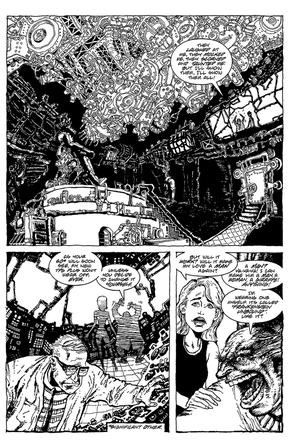 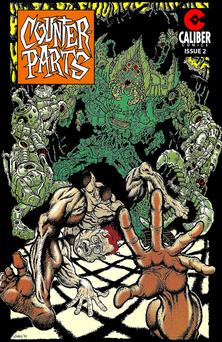 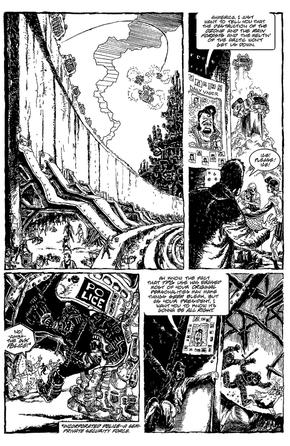 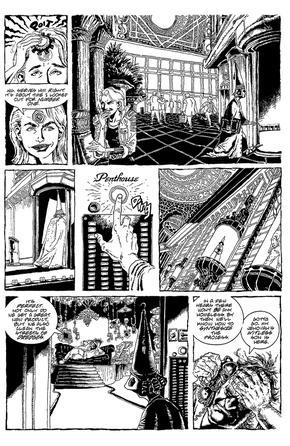 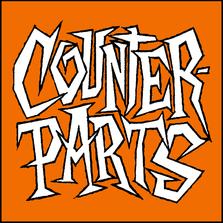 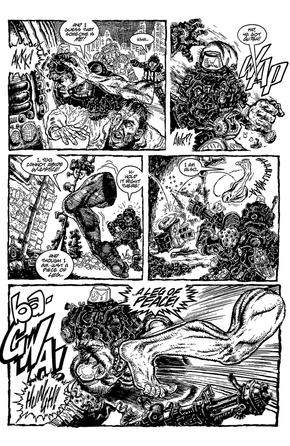