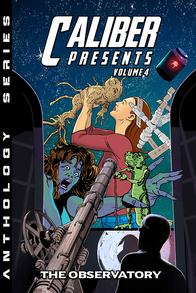 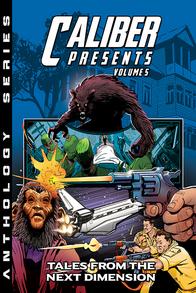 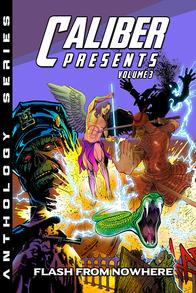 One of the first initial releases from Caliber Comics when it began publishing back in the 1980's, the first volume series of Caliber Presents was an anthology title that ran for 24 issues. In addition to self-contained stories, it also contains many serials and recurring story lines that lead into or spun off from other Caliber works.

Tim Vigil's Cuda was one of the first serial stories and here Gideon's and Street Shadows were also introduced early on. Here you'll find many of early work at the time from upcoming comic book writers and artists such as Vincent Locke, Jim O'Barr, Guy Davis and numerous others.

Five new volumes of the Caliber Presents series are currently being published that feature one shot issues with sub-titled names. 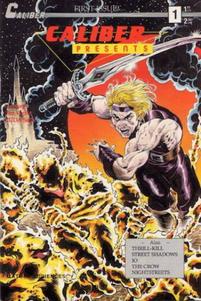 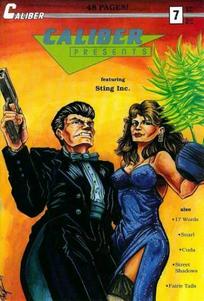 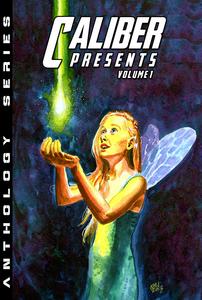 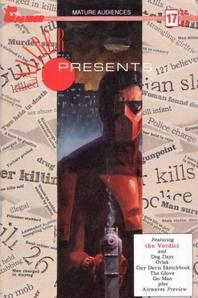 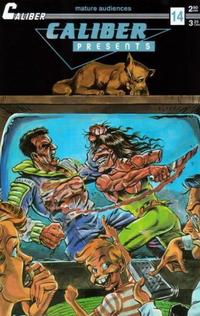 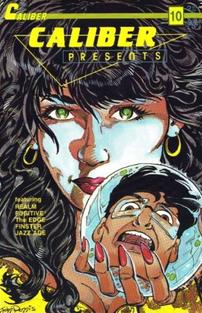 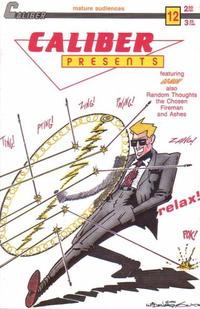 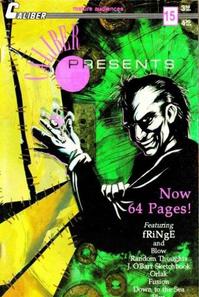 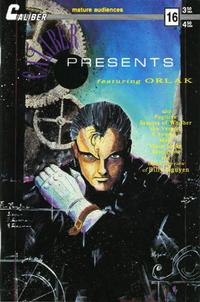 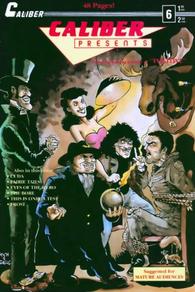