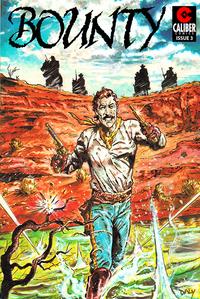 Two tales of the Old West and a bonus story added! In BOUNTY, William "Mac" McDermott is a bounty hunter who decides to assist a woman and her son traveling west to California. He finds he must finish the journey with her in order to keep her alive from a band of marauders who stalk the wagon she's riding and want the land claim she is carrying. In NAVARRO, an Indian scout employed by the US Army heads home to his tribe and finds his tribe and son slaughtered and his wife missing. Abandoning the US Army he vows to hunt down the killers. And in the bonus story, GRINGO, a man finds himself lost in the desert and also with no memory of how he got there or why. Slowly, he regains his past while working as a ranch hand and as the terrifying secrets are revealed, he embarks on a plan of revenge. Also included in this book is a look at some of the real-life ouitlaws that roamed the wild west. 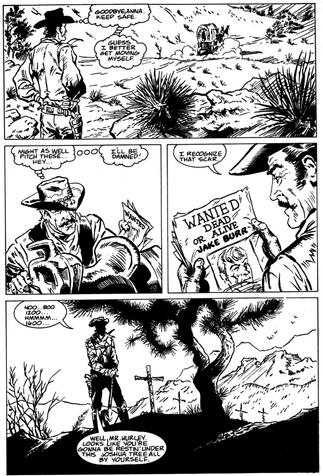 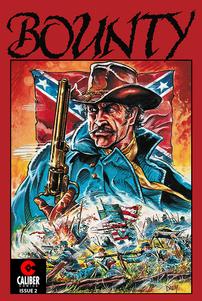 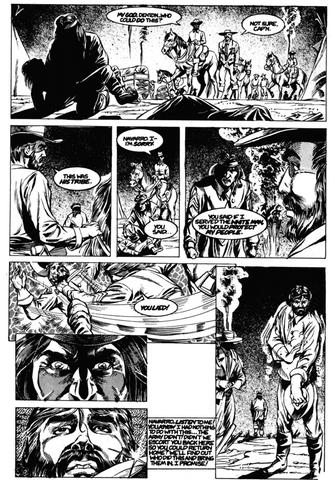 Bounty and Navarro: Tales of the Old West 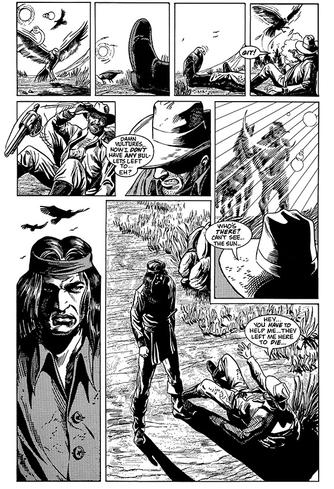 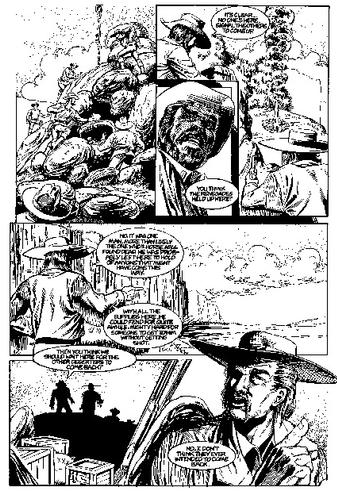 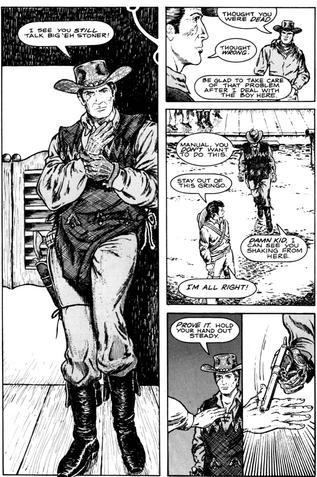 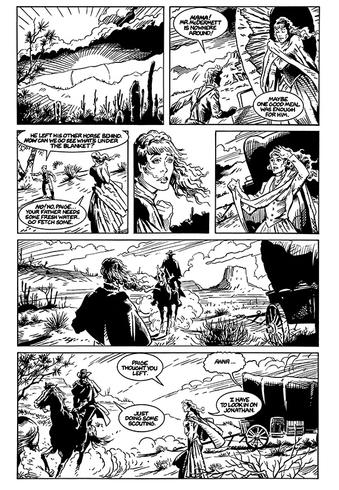 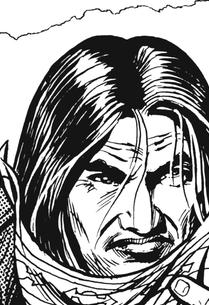 All publishing and media rights available. 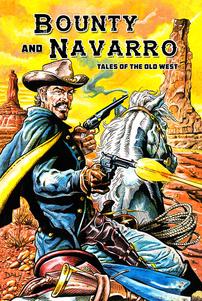