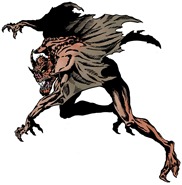 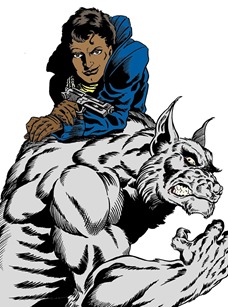 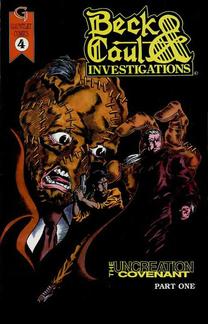 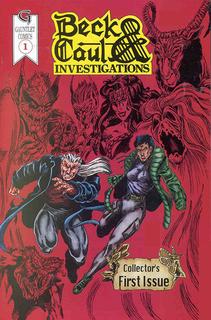 There is a place where evil lives.

Where all of mankind's nightmares are a reality.

It is the Underside.

From this realm of myth and shadow was born Jonas Beck who teams up with a young woman, Mercedes Guillane and their paths meld into one...to battle evil in all its guises.

Set in the voodoo influenced city of New Orleans, Beck and Caul are paranormal detectives who scrounge the streets of this dark, mystical city in order to combat and protect people from supernatural attacks and occurrences.

The primary direction of the series focuses around the two sleuths as they learn to work with each other as well as learning more about what has been hinted to as traces of a supernatural heritage in both of their bloodlines. Jonas Beck in moments of extreme circumstance often takes on the characteristics of a werewolf which directly links him to the demonic realm of the Underside, a place where all demons and monsters originate. Mercedes (Caul) Guillane herself possesses the attributes of a powerful psychic.

Coming to terms with their own possible supernatural origins presents an intriguing irony as they attempt to prevent an onslaught of demonic forces originating from the Underside as creatures of the night seek to reclaim the earth with their first target of New Orleans.

The Underside is the region where all of mankind's dreams and nightmares reign. It is an integral part of Beck and Caul.

The ominous realm called the Underside is host to a myriad of supernatural creatures. Derived from the "third heaven" cast down and crossbred with ancient Neanderthals, the Underside's only link to humanity is genetic. The creatures of the Underside either abhor or crave the human flesh. They await the day when they can abandon their shadowy lairs and solitary assaults and reclaim the earth in a unified insurrection. The Underside consists basically of five root races.

Demonkind, both higher and lesser, live to see the mind, soul, and morals of man corrupted...making them unfit for God's doting attention. Psychological and physical torment/possession of the flesh is their specialty.

Even though Wisps detest the physical world, as empathetic vampires, they must absorb emotional sustenance from humans to feed. Specters, wraiths and phantoms comprise wisdom and all possess the pulse of astral kinetic energy.

Casters possess an affinity for magic; manipulating the natural forces of the universe. They see mankind as inferior and seek to dominate them. Witches, sorcerers, oracles, and sirens are just a few of the Casters race.

Faerie Folk, the most varied type of Underkind, crave the flesh either for twisted amusement (elfin) or to feed their gruesome appetites (goblins). Able to exist on Earth for only a limited time, Faerie Folk often lure mankind to the Underside.

Vampires, werewolves, and Vipren are just a few of the Were-creatures that physically crave mankind for food to survive. They are animal/humanoid hybrids with an insatiable bloodlust. Some possess the power to pass their curse onto mankind and all can assume human form.

Although pro-human factions can be found, the Underside is still a baneful blade at the throat of humanity, corrupt beyond redemption....save one - Jonas Beck. Beck is the wolf prince of werekind. Resisting his blood heritage, Jonas, along with Mercedes "Caul" Guillane, an extraordinary human pscyhometrist, strive to keep both worlds separate and safe from the twisted and evil schemes of the Underside and mankind. 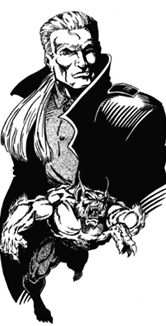 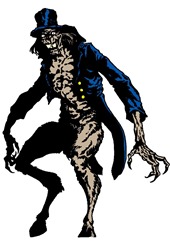 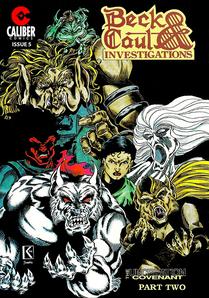 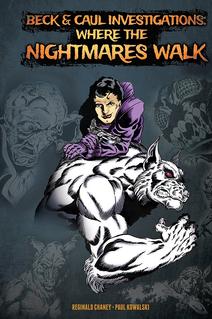 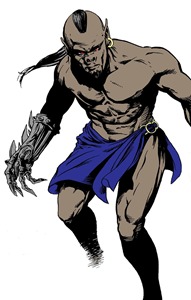 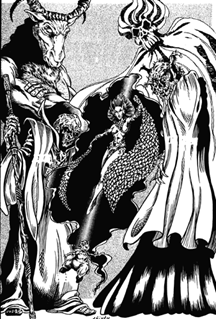 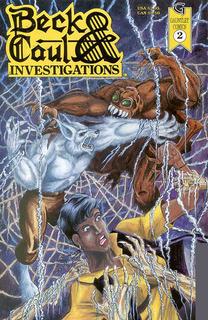 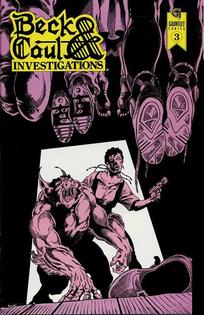 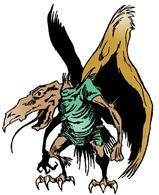 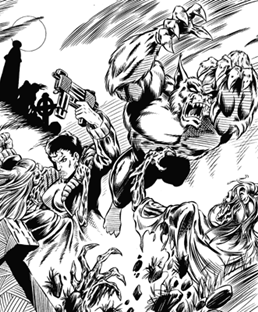 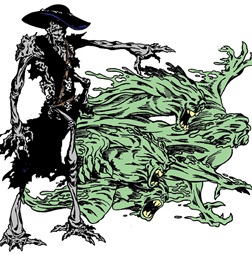