of WWII and in post-war England

Published as a 3 comic issue series 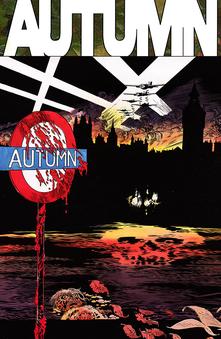 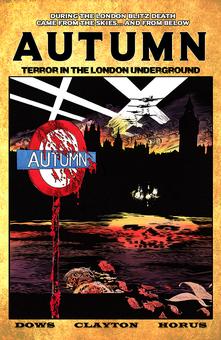 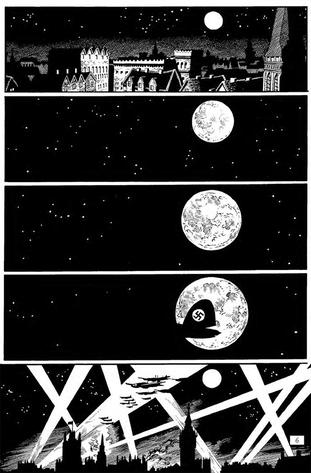 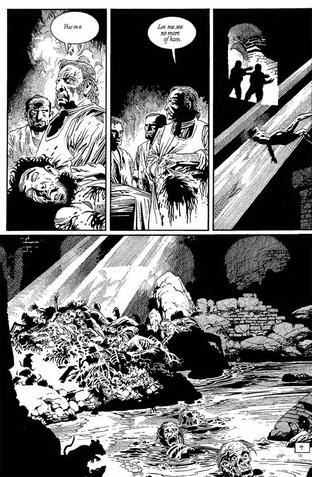 The true horror wasn’t from the air or in the streets...it was Underground.

As German bombs pummel the city of London during the Blitz, the leaves of autumn begin to fall and so do the victims. A young boy's fascination with the work of a local serial killer will plunge himself into a life-long obsession that ultimately will become a quest for revenge.

The story of Autumn is told on a number of levels: a coming of age story, a tale of revenge, a study in obsession, and a post war Gothic horror story. Set in and under London, the main characters are not the victims, the hero, or even the serial killer, but the dark labyrinth of the Underground and what terror it could hold.

And after nine years of autumnal atrocities and Scotland Yard unable to stop the killings, a now grown James Turrell is forced to make a fateful decision and descends into the stygian abyss of the Underground, believing himself fully prepared and ready to confront the object of his obsession. But he isn’t, for terror can manifest itself in many forms.

The prologue is set in a Seventeenth Century asylum and goes forward in time to the Blitz of the Second World War. James Turrell, the main character, is seen here for the first time with his mother as they seek shelter from the German onslaught. Up on the surface, an ARP Warden witnesses the start of what is to become the greatest murder hunt since Jack the Ripper.

But the difference is that the killer only strikes when the leaves are falling and the days are becoming shorter- namely during Autumn. The victims are few and far between to start with, but are all centered around the Underground network. Just as the Police are closing in, the murders cease.

This pattern is repeated year after year and is followed with a morbid fascination by James Turrell. He keeps meticulous records of the grisly finds and constructs his own files. He feels a perverse honor at being witness for the first victim of a killer that would go on to eclipse the majesty of Jack the Ripper…a killer whose methods were so revolting that only the scantiest details were allowed out.  Turrell feels an excitement after his father returns home from his POW days as a captive during the war.  A shell of the man he used to be, James anticipates the dying breaths of his father…for in death, he could now see what the killer saw in his victims…that moment when life passes.

When an argument forces him away from home, he seems to have thrown off his dark fetish, but the latest victim of the killer brings about a series of events which leads to a literally explosive climax.

It is a story of obsession as Turrell seeks to find the answers to the murders but what is the strange connection he shares with the underground beast?  Is he willing to give his life to find out?  When he discovers that it is more than just a morbid fascination, James Turrell is faced with joining the darkness…forever.

Autumn: Terror in the London Underground 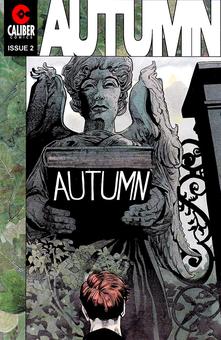 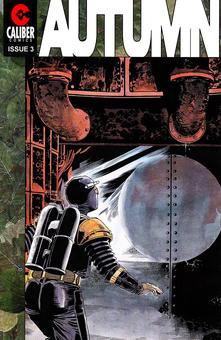 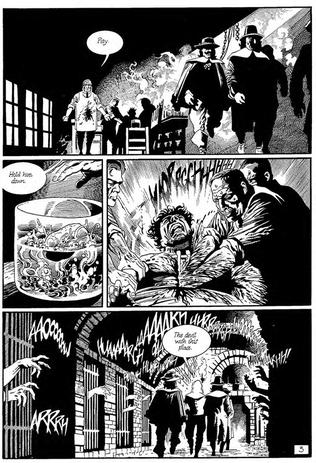 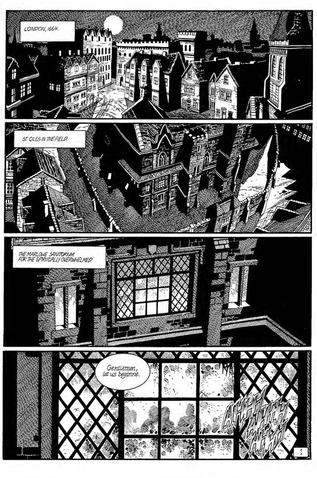