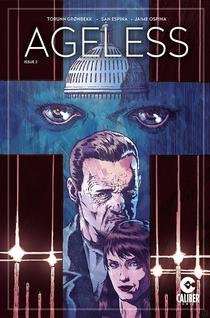 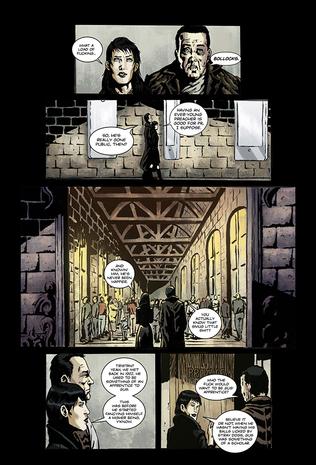 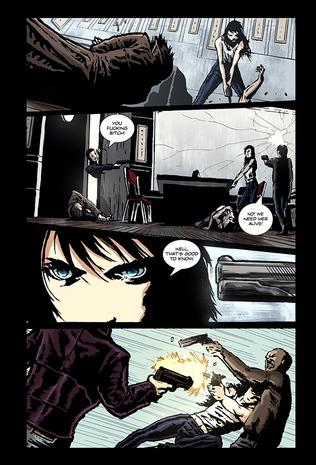 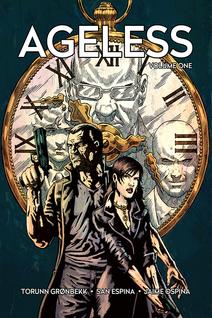 For almost a century, St John thought his life was over. As it turns out, it was just on hold. When he and his former commander discover an old friend brutally murdered, they team up to find the person or persons responsible. As they start to unravel the mystery surrounding their friend’s death, it soon becomes apparent that the murder was just a small piece in a much bigger game. A game that puts St John on a collision course with the man who took everything from him, a lifetime ago. And driven by anger and a desire to settle old scores, that's right where he wants to be. For St. John and a group of others are immortals and their time to quietly hide in this modern age of technology may now be running out. 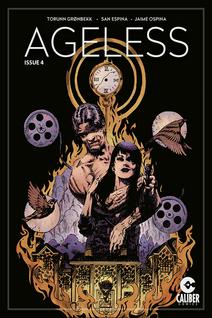 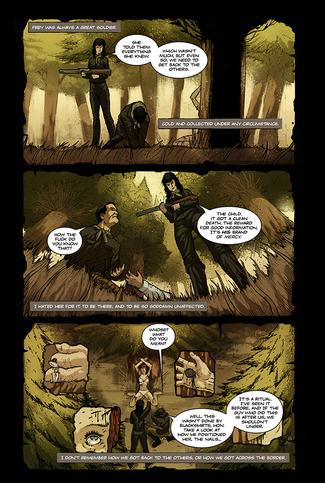 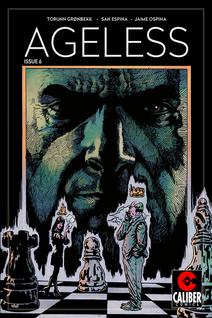 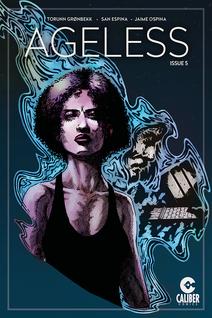 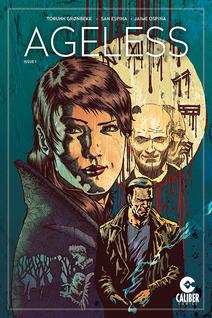 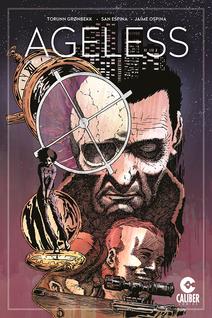 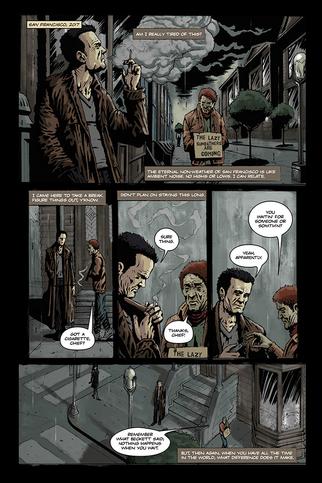