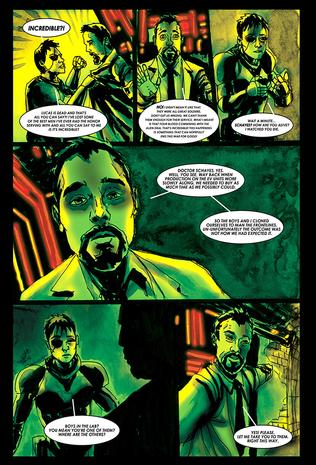 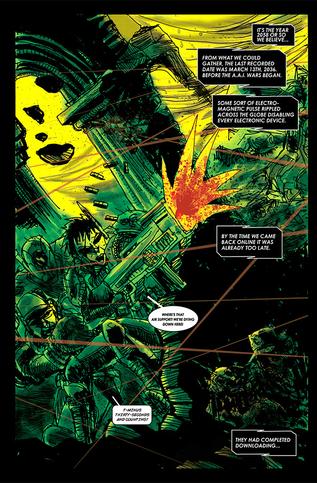 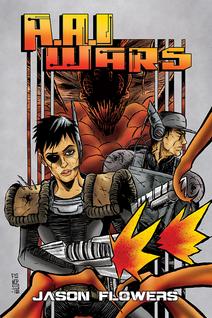 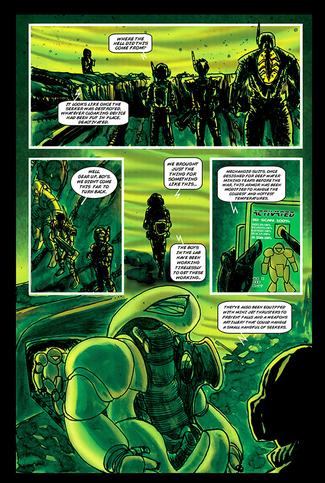 It's the year 2058 or so we believe.  After downloading an extraterrestrial signal that turns out to be a virus capable of controlling our technology, mankind now fights a war against an alien species that is continuously downloading themselves into our world. A war we call… A.A.I. Wars.

When Lt. Skyla Kingsley and her platoon’s investigation into a mysterious signal in a supposed dead zone turns up a secret underground lair, they stumble upon something never before seen during all the years of the war. Humanity’s main threat, an alien parasite that calls itself Mother. A parasite that is slowly taking over our world. But in order for it to continue to survive on our world it needs to merge its alien DNA with that of a human specimen.

Can Lt. Kingsley possibly escape with her team and salvage what she can to stop the genocide once and for all? Or will this spell the end for the human race? 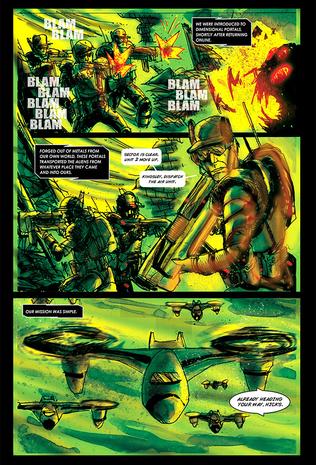