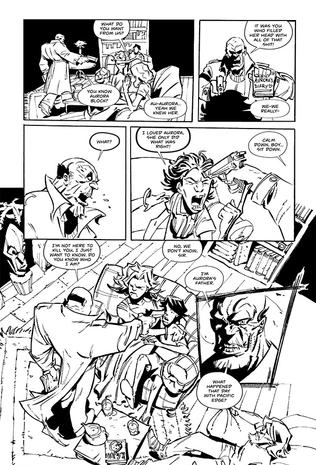 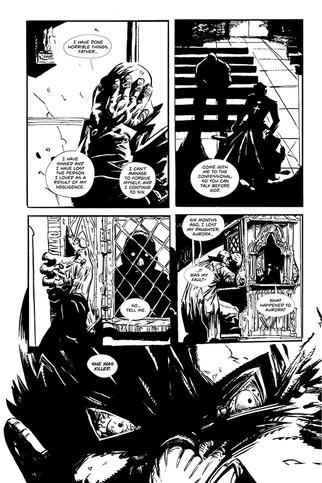 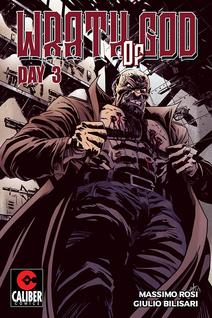 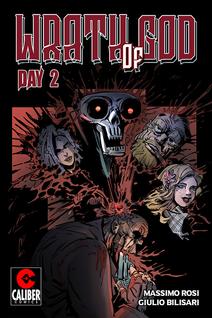 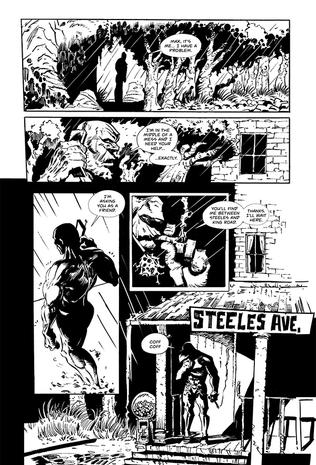 In a similar vein to THE CROW

Second chances are something that are rarely given to humans, even more rarely when Death is the entity giving it to them. Yet, on an ordinary rainy day Death gives Eric Block, a desperate father who has buried his daughter Aurora just a few days before, a unique opportunity: seven days of immortality in which to avenge her.

When the seven days are over, he must join his daughter in the afterlife.

Now the father shall unleash the wrath upon those responsible in the time he has left. 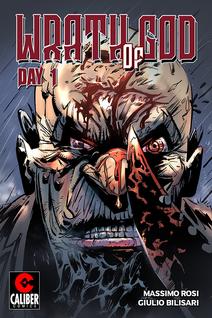 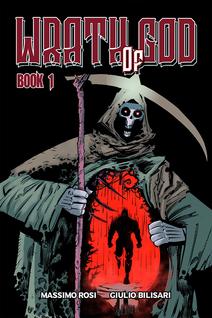 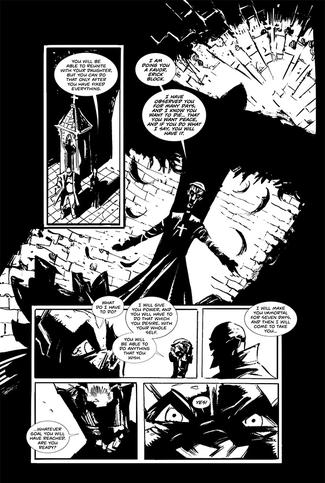