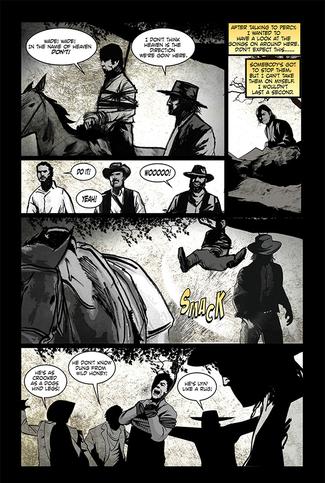 Will Firemaker is a Cherokee Blacksmith living in 1898 Indian Territory. His relationship with The Great Cat pulls him into a world of ancient lore and legend that Will had always thought of as tribal fairytales.

However villains born out of the fires of The Industrial Age bring fear and danger to this land that still resides in the Old West.

Unaduti the Medicine Man leads Will to the Little People who reveal to him his legacy, and his destiny.

Forces of the Modern Era collide with Primeval Beings from the earliest days of man in this tale of struggle, warfare, and unity. 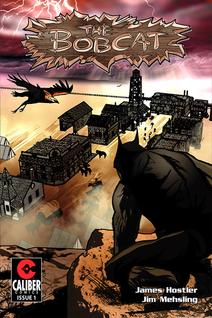 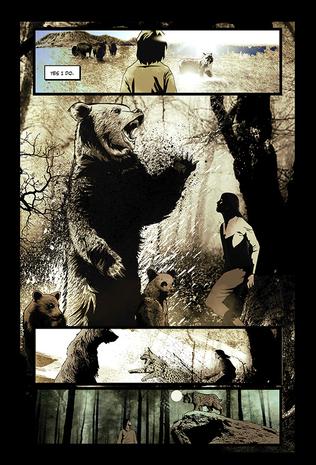 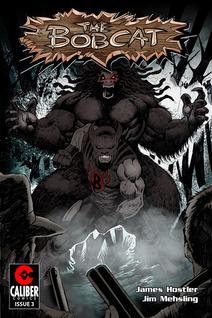 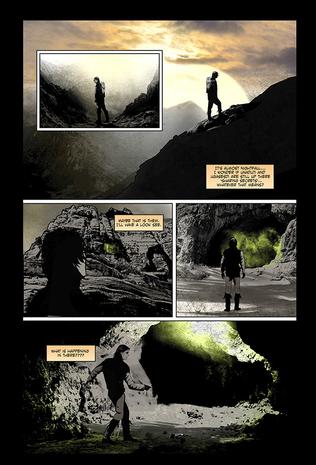 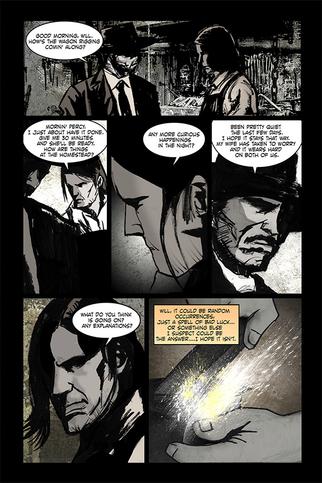 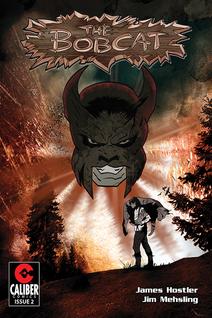 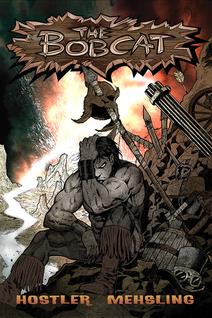