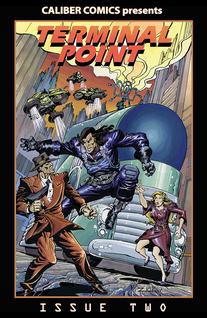 A great network of time and dimension, it encompasses all that was, is, and shall be. If a single entity were to gain control of it, it would control everything.

The Terminus Agency is going to do just that, by sending out ruthless Web Runners to chart the Web and plant beacons at crucial intersections of space/time. Once completed, this network of Terminal Points will allow Terminus to change reality itself.

Pilot is the latest state of the art model runner and will carry out the final plan of the Terminus Agency.

There's just one catch... Pilot has a mind of his own!

"Terminal Point is an entertaining read that is still fresh some 20 plus years after originally hitting the newsstands. It’s a fun mix of atomic age retro punk and film noir with some layers of social commentary just beneath the surface." - Comixasylum.com 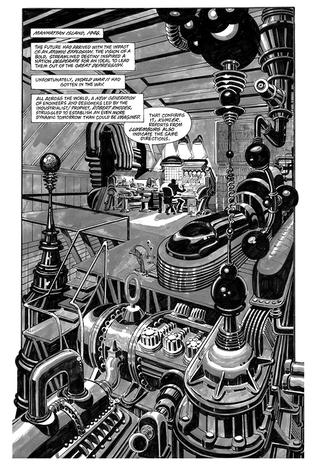 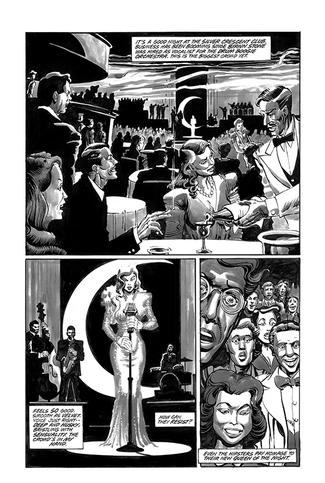 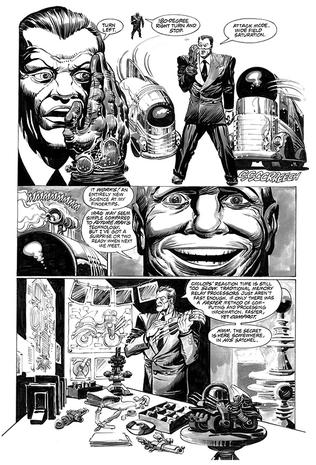 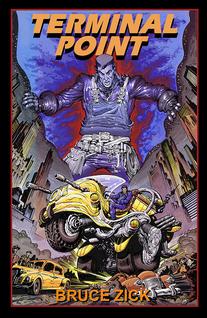 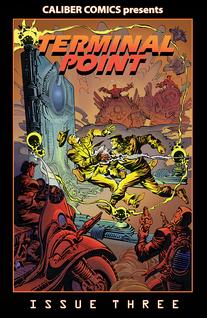 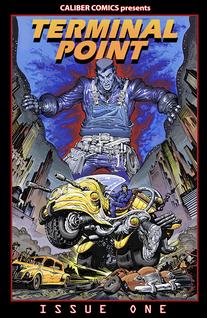 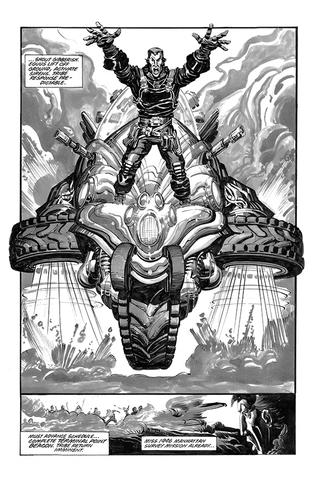