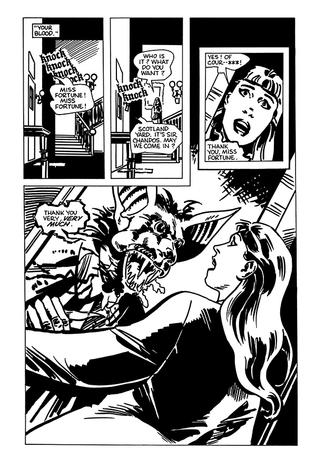 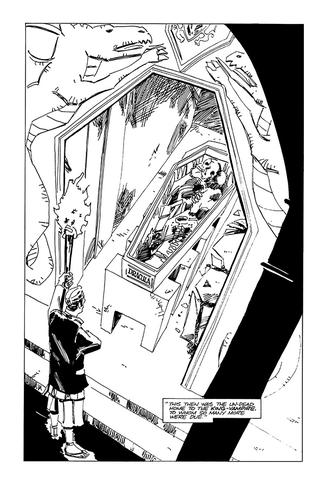 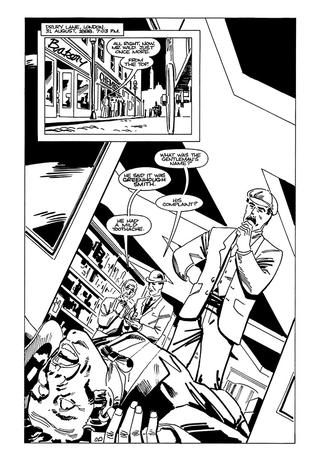 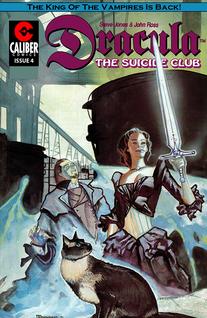 Count Dracula, king of the vampires, is dead, but he isn’t finished with England.  Set in 1888, resurrected, Dracula rises from the grave, and before long a rash of bizarre suicides begins plaguing London.  Scotland Yard Detective Champion Harrison suspects these may actually be murders, and noted occult specialist Sir John Chandos and beautiful clairvoyant Dion Fortune from the Hermetic Order of the Golden Dawn offer to assist Harrison’s investigation.  Their search leads them to London’s newest and most mysterious club and its peculiar chairman. And as the soul-shattering secrets behind the Suicide Club are revealed Detective Champion Harrison and clairvoyant Dion Fortune challenge Count Dracula and his followers on their own battleground.   The final conflict between the forces of goodness and evil is about to begin, and the fate of England and her citizens’ souls hang in the balance. 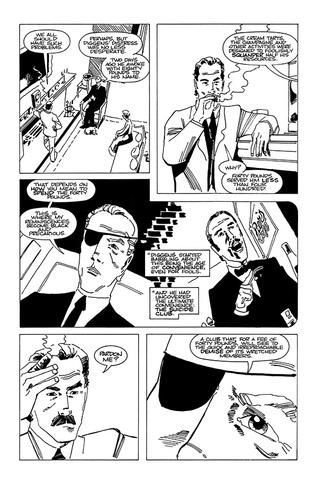 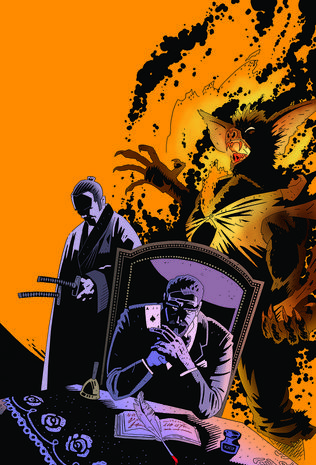 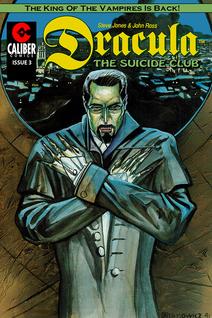 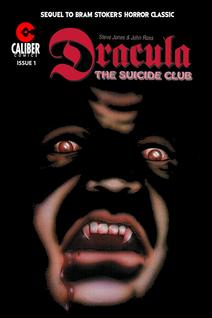 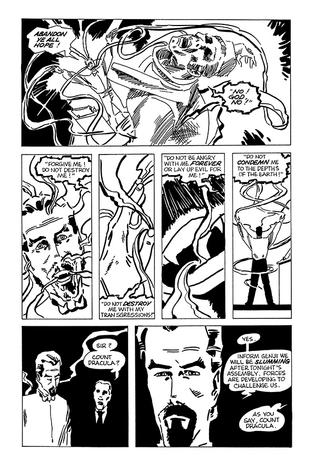 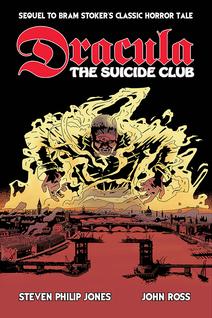 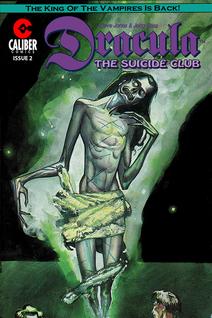