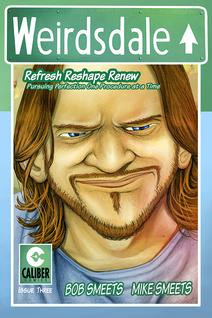 Imagine if you could manipulate that percentage to shape and alter the human form. That’s exactly what doctors at the Weirdsdale Spa and Country Club have been doing; at least until a routine butt tuck goes horribly wrong.

After spending her life savings on a ground breaking but controversial, cosmetic surgery, Alice Galloway disappears. When her twin sister, Inspector Marla Galloway shows up at the Weirdsdale Spa looking for answers, officials are already in cover up mode. The last thing they need is a rogue cop snooping around.

Alice now floats near death, in an induced, gel-like state called Liquification. The program’s funding is in jeopardy and Alice’s life hangs in the balance. This would not be the first time Marla saved her sister’s ass, but would it be the last? 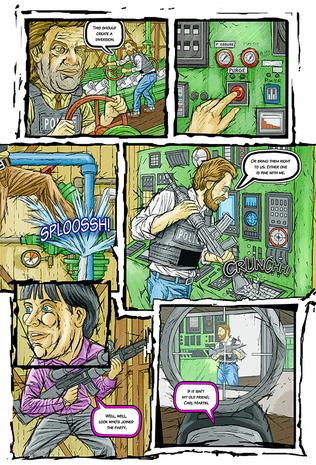 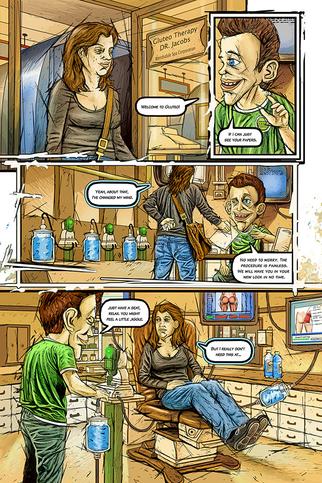 The mystique of X-files with a twist of Twin Peaks. 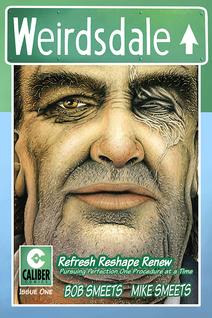 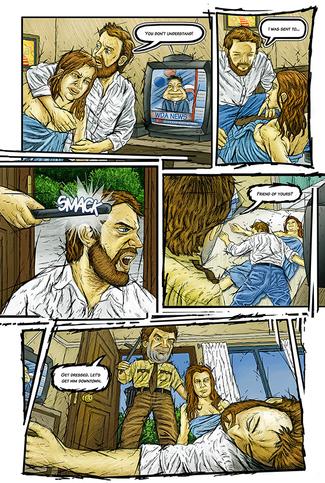 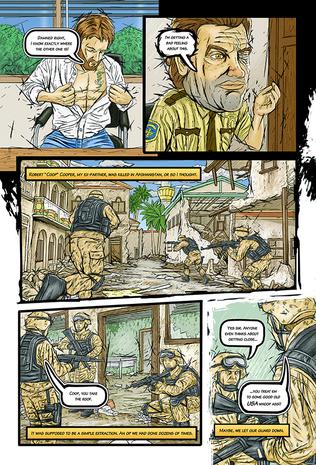 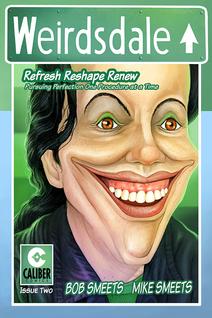 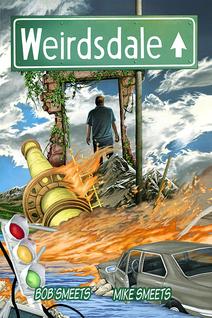