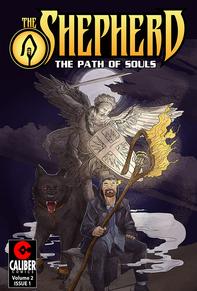 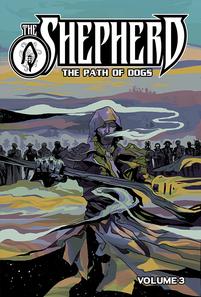 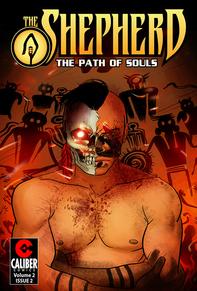 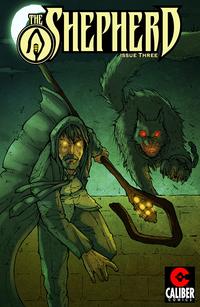 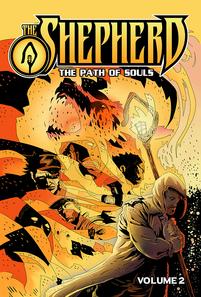 Prof. Lawrence Miller falls into a dark vortex of guilt and anger after enduring the tragic death of his teenage son from a drug overdose.  He cannot shake the sense that his son is lost, wandering between heaven and earth.  Grieving and profoundly disturbed, he opts for suicide, pursuing his son into the afterlife.  Once on the other side, he encounters his deceased father and is given a mystical pendant of great power.  Unfortunately, in Lawrence’s hands it becomes a weapon that allows him to unleash his fury on those who brought the drugs to his son, leaving a trail of insanity and chaos in his wake.  His existence becomes a terrifying conflict between his unchecked anger… and his instinctive knowledge that he has lost his way.

Professor Lawrence Miller lost his son Val to a drug overdose. Overwhelmed by grief, he could sense his son’s distress as he called out from beyond the grave. Recklessly, Miller followed his son into the afterlife. After great turmoil and with the help of Franco, his long-deceased father, Lawrence and Val are reunited. Now they wander the “Seam,” that ever-shifting place between this world and whatever comes next, choosing to spend their eternity helping other souls. Here the Millers find themselves in an extraordinary district in the Seam, a “hospital” for souls of warriors who were killed in combat and are unable to move past the traumatic events surrounding their deaths.

Young Val, Lawrence, and Franco find themselves separated and each facing desperate situations. Val, joined by Private Will Brannigan, had volunteered to make his way through the enemy held neighborhoods of the Jolan District of Fallujah. However, the Seam shifts and Fallujah gives away to Fredericksburg, Maryland. Brannigan is no Marine at all but rather a Confederate infantryman of the 13th Mississippi. For his part, Lawrence, accompanied by Napoleon’s chausser Henri-Jacques Tournier and the embittered Wendat Sondaqua, straddles the vastly divergent spiritual domains of 1799 Jaffa and the bloodstained longhouses of 1648 Wendake. While his son and grandson face centuries’ old threats, Franco must rally the beleaguered Lima Company, 3rd Battalion, 5th Marines as dark forces encircle them.

A father's despair over the loss of his son will put in motion a most unusual chain of events to save his son's soul and those of others. 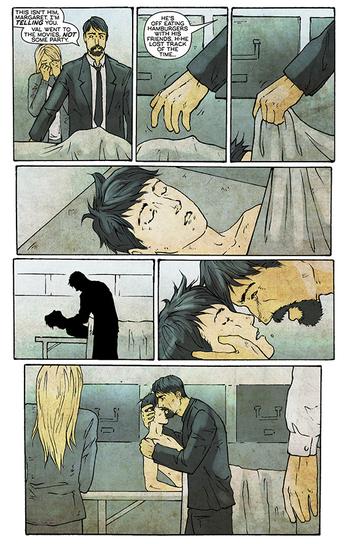 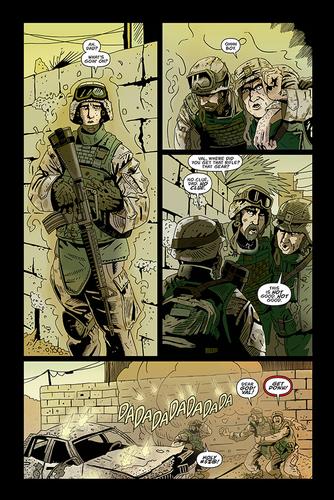 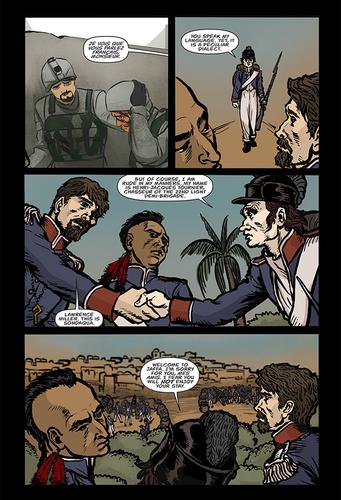 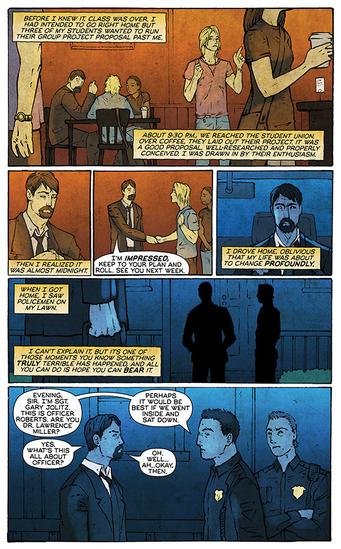 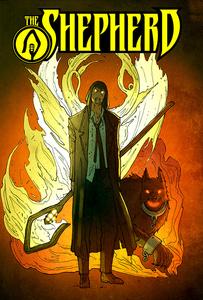